The Rev. Charles M. Franklin Jr., pastor of Ray of Hope Baptist Church in Northeast Baltimore, died Sunday of an apparent heart attack at Union Memorial Hospital. He was 47.

He officiated at Ray of Hope Church the day he died.

“He had preached his sermon and finished serving communion and had gone into his office. He had a seizure about 1 p.m. The church nurse went in and they were soon calling an ambulance,” said Darrell B. Giles, a deacon at Ray of Hope.

“Members of the congregation followed to the hospital. We just about filled up the waiting room,” he said. “After about an hour we were taken to a conference room and it was officially announced that he had passed.”

Born in Stamford, Conn., and raised in Baltimore, he was the son the Rev. Charles M. Franklin Sr. and his wife, Daisy. His father founded the Ray of Hope congregation in 1978.

He grew up on Windemere Avenue in Ednor Gardens and was a graduate of Cardinal Gibbons High School. He received a bachelor’s degree in telecommunications from Morgan State University and a master’s degree in divinity from Virginia Union University.

He was ordained in May 2000 and was installed as the Ray of Hope pastor in 2007 — succeeding his father.

Mr. Giles, who joined the church shortly after its founding, recalled that as a youth, Rev. Franklin “was an active child, and he was bright.”

“In his youth, he was articulate. He started out in the children’s ministry — he would be the minister at Tom Thumb weddings,” said Mr. Giles, who lives in Fallston. “We didn’t know for sure he’d go into the ministry because had a gift for music and we first thought he would go in that direction. He was an outstanding baritone. He played the saxophone and accompanied the services from time to time.”

A childhood friend, who also became a pastor, recalled their time in Ednor Gardens.

“As a child, Charles was into martial arts,” said the Rev. Kelly N. Fox, pastor of Shining Light Ministries at St. Paul and 24th streets. “He had an anointing in his life early on. As a friend, he would do anything for you. As an adult, he was a powerful preacher who was a source of great comfort to the bereaved families whose funerals he conducted. His fellow pastors sought his advice for ways to develop their own ministries.”

Rev. Fox also said, “More than anything else, he loved his wife and children.”

As a young man Rev. Franklin, who was not ordained at the time, became a trainer for Baltimore city government. After working several years, he told friends he felt he needed to go to divinity school. 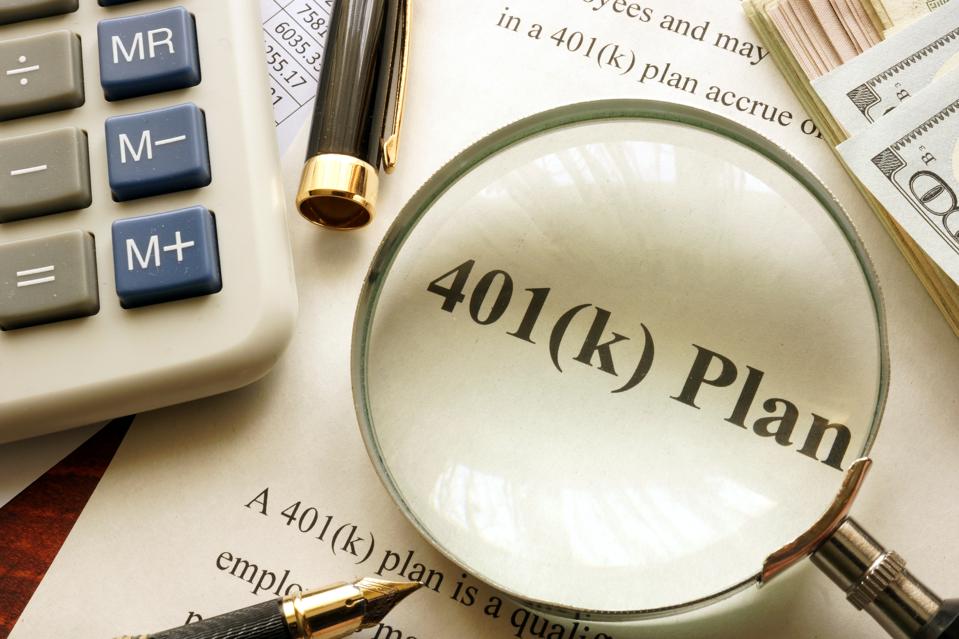