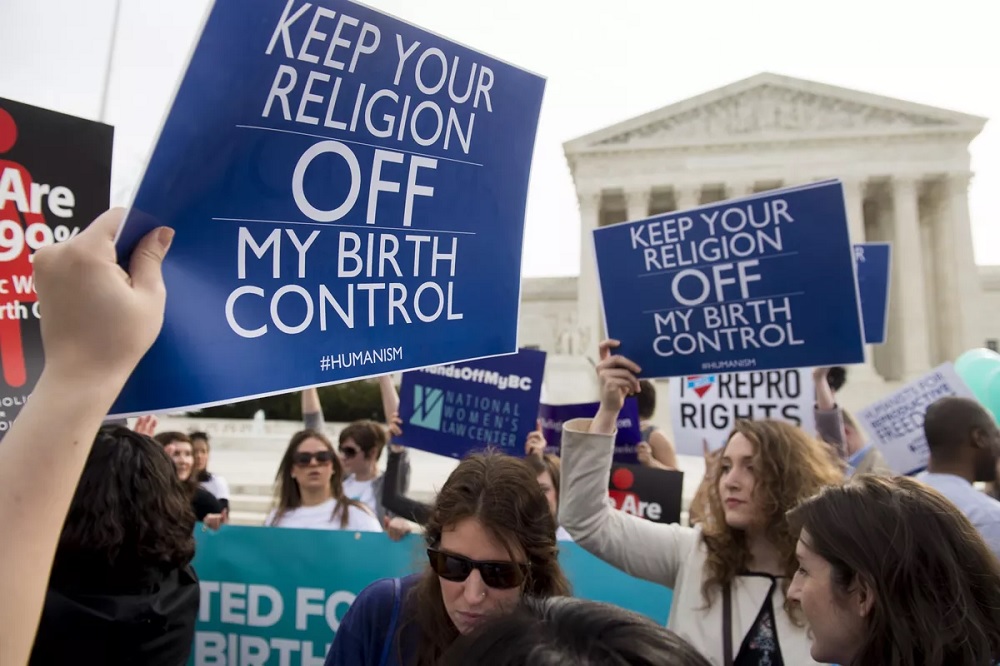 Trump drives women to birth control. Well, at least that’s what all of mainstream media is trying to report. Reinforcing the myth that Republicans are trying to take away birth control, the MSM is shouting their contraception lies as loudly and as often as possible. But fear is good medicine for abortion activists. And the latest fear tactic is a singular “study” that claims that women (18-45), with commercial insurance, sought long-acting reversible contraceptives (LARCs) at a rate that “spiked” 21% higher 30 days after the 2016 elections than in the same period a year prior.

MSM never bothered to question the study, the authors, or look at any historical trends (easily accessible from the CDC) of LARC usage. That would require j-o-u-r-n-a-l-i-s-m.

Let’s start with these words from the study’s lead author, Dr. Lydia E.W. Pace, the Director of the Women’s Health Policy and Advocacy Program at Brigham & Women’s Hospital in Boston: “There is limited concrete evidence about why this may have happened.” Ok. So, let’s go with the fake feminist narrative of victimhood and tales of birth control prohibition. The New York Times further illuminated the absurdity: “[the study] found that an additional 2.1 IUDs or implants inserted per 100,000 women per day were associated with the election, though it isn’t possible to know for sure because they did not study the motivation of the women who received them.”

Well, there you have it. How do you draw causation if you don’t look at a cause? In the same NYT article, Dr. Pace asks: “Was there something else that happened that could account for that rise? Not that I know of.” Now that’s scientific.

But science isn’t the point of the study and many others published in these esteemed “peer-reviewed” journals. It’s politics. Dr. Lydia Pace is a pro-abortion “researcher” who lamented in her 2007 clearly unbiased study, entitled: “Maintaining access to safe abortion in the United States: a post-Gonzales primer and guide to action.” Now that’s some objective science there! Dr. Pace accused the Supreme Court of upholding, with “shocking ease”, the Partial Birth Abortion Ban Act of 2003 in the Gonzalez versus Carhart ruling. She couldn’t write ‘partial birth abortion’ but used the less barbaric sounding medical terms “intact dilation and extraction”.

I love how pro-abortion activists want to get all sciency at random moments. “Partial birth abortion isn’t even a medical term!” they decry. Sure, because when people talk about getting their wisdom teeth pulled, they’re always throwing around how they’ve had a mandibular third molar extraction. Wait. I better not talk about having teeth pulled. Planned Parenthood loves comparing killing an unborn child with having teeth extracted. 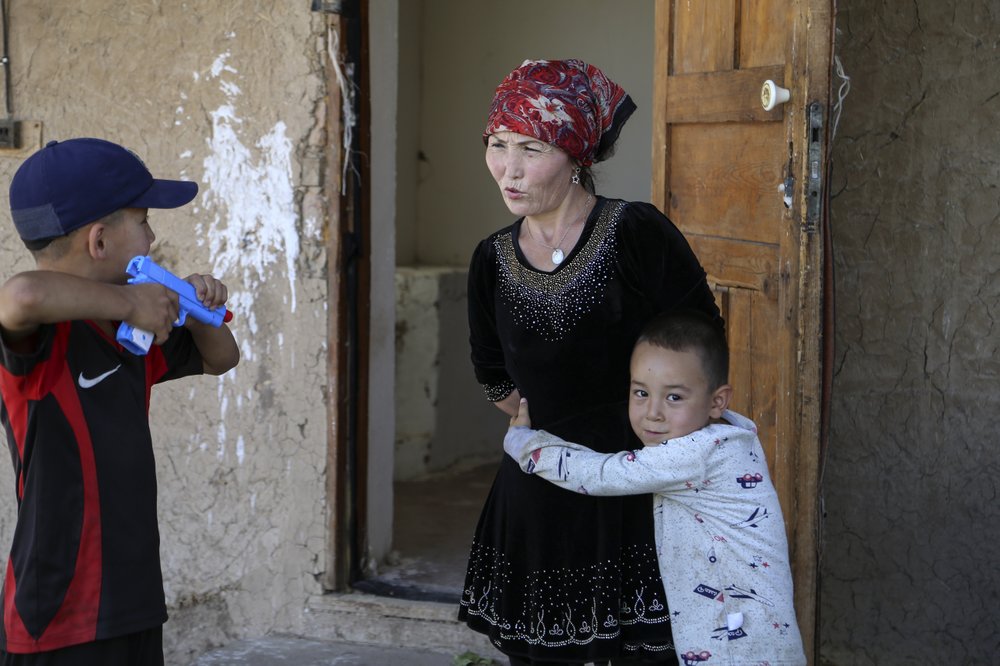