The racist yearbook photo that could sink Virginia Gov. Ralph Northam’s career may have been mistakenly placed on his profile page — but even if it were put there intentionally, it’s unlikely that many students would have noticed, according to alumni who put together the publication or submitted pictures to it 35 years ago.

Giac Chan Nguyen-Tan, a physician practicing in Connecticut, remembers that a page he laid out for the 1984 Eastern Virginia Medical School yearbook was changed without his knowledge before publication.

“Could (the offensive photo) have been slipped in there? Absolutely,” he said, adding that he doesn’t remember laying out Northam’s page, which ended up including a photo of one person in blackface and another dressed in Ku Klux Klan hood and robes.

Fellow yearbook staffer Dr. William Elwood disagrees. Elwood said he doubts any photos were mixed up — and he says it’s unlikely that someone could have pulled a prank because a limited number of people had keys to the yearbook room. He said he took his job seriously and received no complaints after the yearbook was published.

Regardless of how the photo got there, it’s possible not many noticed what was in the yearbook; few students enrolled in the intense medical school program took the publication very seriously — or even looked at it — after it was published, several classmates said. For many, the yearbook was simply not a priority. Northam and his former roommate, Dr. John “Rob” Marsh, rushed off to the military immediately after graduation. Others embarked on their residencies.

“The yearbook comes out in the fall when you’re gone,” said Marsh, who roomed with Northam for two years before graduating in 1983.

The half page that Northam was allotted in the yearbook includes three pictures, including one of him in a suit. A fourth photo shows a man in blackface standing next to a person in a full KKK costume. At a news conference Saturday, Northam remarked that a former, unidentified classmate told him he thought “numerous pages” of the yearbook had received the wrong photos. At the same time, however, Northam acknowledged that he wore blackface to imitate Michael Jackson at a dance contest in Texas decades ago.

The offensive yearbook image was one of at least three blackface photos in the 1984 publication, which was reviewed by an Associated Press reporter. One image shows a man in blackface, dressed up as a woman wearing a wig. A caption reads: ”‘Baby Love,’ who ever thought Diana Ross would make it to Medical School!”

Calling the photos “shockingly abhorrent,” school leaders said they have commissioned an investigation into all past yearbooks and the school’s culture. The investigation will be led by high-powered attorney Richard Cullen, a former Virginia attorney general and a former U.S. Attorney in Virginia who directed investigations into financial institutions and defense contractors, the school said in a statement.

“We are acutely hurt by the events that occurred,” school president Dr. Richard V. Homan said at a news conference Tuesday. “But it does not compare to the feelings of outrage and pain for our minority and African-American community here at EVMS, Virginia and around the nation.”

Homan said when he discovered in early 2014 that photos of students posing in Confederate uniforms had appeared in the previous year’s yearbook, he eliminated the program, which he said students had lost interest in anyway.

The 1984 photo became public after it was published Friday on the conservative website Big League Politics. The image set off a firestorm of criticism and calls from both state and national Democrats and Republicans for the 59-year-old Democratic governor to resign. Northam initially apologized for appearing in the photo, but the next day said it was not him in the photo.

On Tuesday, the governor gave no public indication of which way he was leaning. He spent Monday in conversations with top advisers about whether he can still govern.

Retired physician and former Northam classmate Walt Broadnax, one of the few black students in the school’s 1984 class, said he believes Northam’s claim that he wasn’t in that photo.

“There is no way anyone would tolerate someone going to a party in blackface,” said Broadnax, 60, a retired physician. “If I had known about it then, it would have been an issue.”

Other students interviewed by The Associated Press said they don’t remember a racist culture at the medical school. Some of the few minority students who were there described an inclusive, even progressive, setting for 1984.

Nguyen-Tan, who said he also doesn’t believe it’s Northam in the photo, said he never saw anyone in blackface or a KKK robe at the school.

Born in Vietnam, he said he is well acquainted with racism and that Northam is “the furthest thing he can be from someone who is a racist or bigot.”

Regarding the photo, “If I had seen that it came from Ralph, I would have thought it was a picture from one of the Halloween parties and wouldn’t have thought much of it,” Nguyen-Tan said.

Elwood said he doesn’t recall seeing any racist photos during the layout process for the publication. He said he saw Northam’s page shortly after publication but wasn’t shocked or outraged.

“It looked like it was done at a Halloween party,” he said. “The political and social climate of this country is far different than it was 35 years ago.” 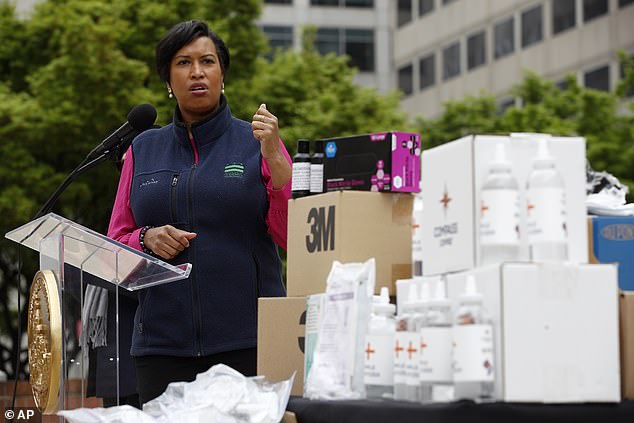 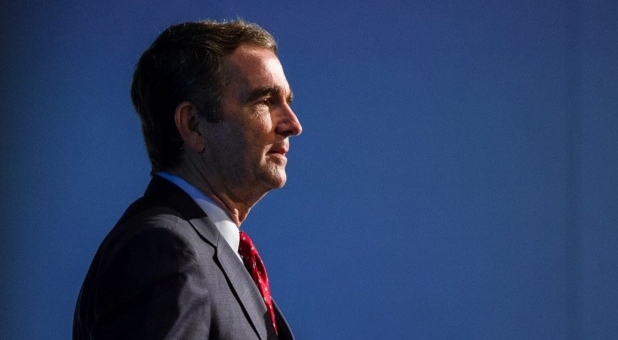 Michael Brown on No, Governor Northam, It Does Matter Who We Pray To 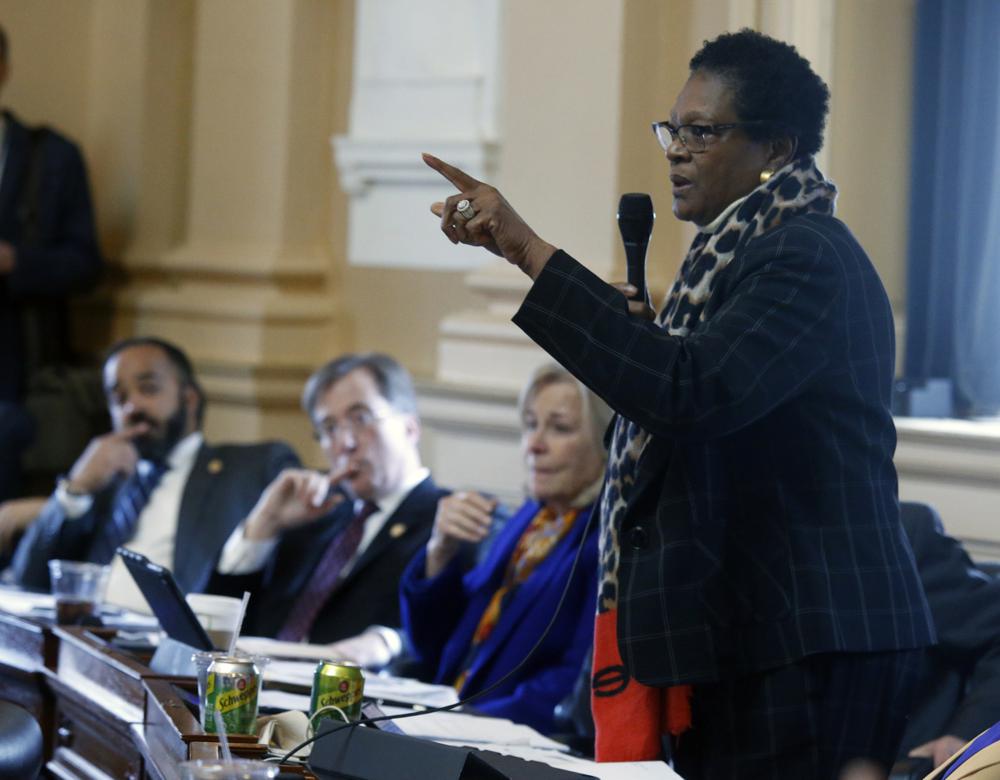