A lawsuit New York state brought against a Christian pro-life activist who was accused of threatening patients and staff outside an abortion clinic in New York City was dropped earlier this week.

New York Attorney General Letitia James ended a lawsuit leveled in 2017 against Scott Fitchett Jr., one of about a dozen activists from local churches and the community who regularly protest outside the Choices Women’s Medical Center in Queens.

Liberty Counsel, which represented Fitchett, released a statement Monday explaining that while the attorney general has continued an appeal against the group of activists, she “informed the appellate court that the appeal is abandoned as to Fitchett.”

Roger Gannam, Liberty Counsel’s assistant vice president of Legal Affairs, explained that it “was clear the Attorney General could prove no wrongdoing against Scott Fitchett, and never should have filed a lawsuit against him.”

“Perhaps the new attorney general has realized that Scott Fitchett not only has a constitutional right to speak on New York’s public sidewalks, but will not bow down to the state’s pro-abortion bullying and intimidation,” said Gannam in a statement.

In June 2017, then state Attorney General Eric Schneiderman filed a complaint against Fitchett and other pro-life demonstrators in the U.S. District Court for the Eastern District of New York.

Schneiderman’s lawsuit accused the pro-life protesters of engaging in “a weekly pattern of threatening, obstructive, and violent activity” at the Women’s Medical Center. 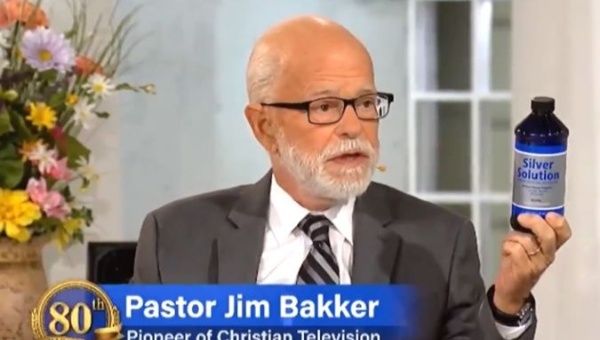 California may pause student fitness tests due to bullying