If you ask white evangelical Protestants whether they believe “humans have evolved over time,” 32 percent agree that they have, according to the Pew Research Center.

But that’s only the case when the question is split into two parts. After the first question (of whether humans have evolved or existed in their present form since the beginning), those who agree are then asked if they believe evolution occurred due to natural selection or if God had a role in it.

When posed with only one question (rather than a two-step approach), white evangelical Protestants are more likely to say evolution occurred and less likely to hold a creationist stance. In fact, the percentage jumps from 32 percent to 62 percent who agree that humans evolved over time.

In the single question approach, respondents are asked:

Which statement comes closest to your view?

A similar pattern is seen among black Protestants and Catholics.

When given the two-step question, 41 percent of black Protestants believe humans have evolved over time as opposed to having existed in their present form since the beginning of time. But that percentage increases to 71 when given the single question.

Pew noted that for the past decade-and-a-half, it has been asking Americans about their views on the origins of humankind mostly in a two-step process. 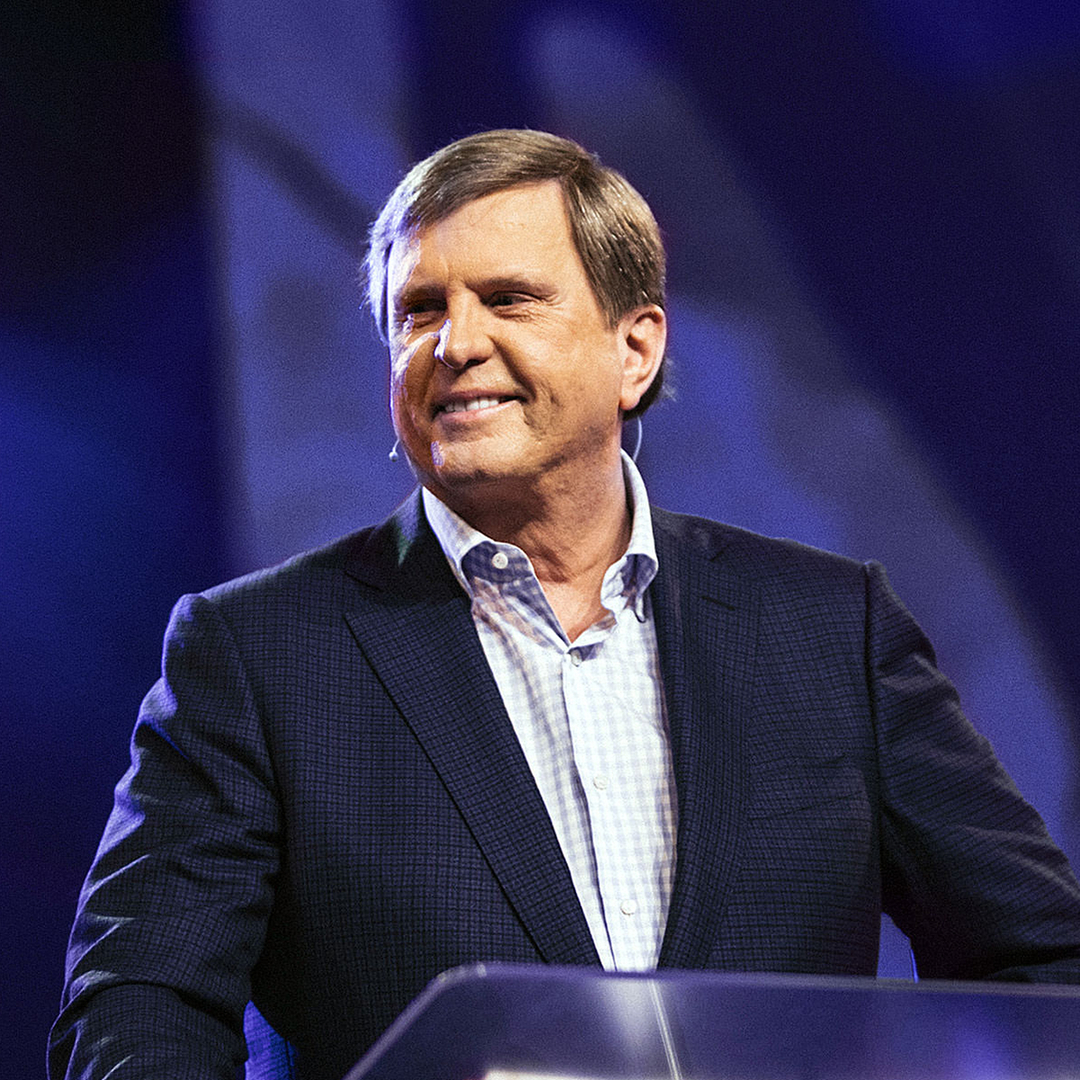 Christians Around the World Mark Epiphany With Series of Celebrations