A new book to be released Friday takes a look at the lives of the 21 Christian men the world saw being beheaded on a Libyan beach in 2015 and how their deaths at the hands of the Islamic State only strengthened the faith of believers in their hometown.
The world was appalled when the brutal terrorist group released footage showing the 21 men — all but one being migrants from Egypt — being led to the shore of a Libyan beach near Sirte dressed in orange jumpsuits.

The video came at the height of the Islamic State’s reign of terror that wreaked havoc in places like Iraq, Syria, Afghanistan, Egypt, and Libya and showcased how brutal and atrocious the jihadi death cult could be.

Iconic photographs and screenshots taken from that Islamic State propaganda video are all over the internet showing the 21 men on their knees with their backs toward the Mediterranean Sea. Behind each of the 21 men was an Islamic State militant standing with a knife that would be used to cut off their heads, thus sending a message to the world.

Four years later, the martyrdom of those 21 men is not forgotten in Upper Egypt as all 21 have been canonized as martyr saints by the Coptic Church.

“You get the feeling in Upper Egypt that they are not in an Islamic country at all. It is a Christian country,” popular German novelist Martin Mosebach told The Christian Post in a recent phone interview. “It’s mixed in a society there with Muslims but the Christians in Upper Egypt are the majority.”

Mosebach was inspired by a picture he saw on the cover or a German Catholic magazine to tell the story of the 21 Coptic martyrs.

The picture on the magazine featured the head of one of the slain Copts killed on the Libyan beach, Kiryollos Boushra Fawzy, who was born in 1991 in the Upper Egypt town of El-Aour.

“This picture caught my eye in 2016,” Mosebach said. “An image of the face of one migrant worker beheaded by ISIS on the beach in Libya.”

Having authored 11 novels, the German writer was looking to do something different before he began working on his 12th novel.

Mosebach decided to visit El-Aour, the town where 13 of the 21 Coptic martyrs came from. He spoke with families of the men killed and heard stories about how the martyrs are being credited with modern-day miracles.

The new book, The 21: A Journey into the Land of Coptic Martyrs, is the account of Mosebach’s journey to El-Aour.

“It is a very dirty village. It is a very poor and primitive village,” Mosebach explained, adding that the Coptic villagers there are very strong and knowledgeable in their faith.

Although Christians in Upper Egypt are always under the threat of persecution, as Egypt has been under Islamic rule for 1,400 years, the faith of the Coptic Church as founded by St. Mark has been unwavering and continues to remain strong today, according to Mosebach.

“These communities and congregations are very educated and know the faith,” he explained. “In the spirituality of the Copts, miracles are a very important thing.” 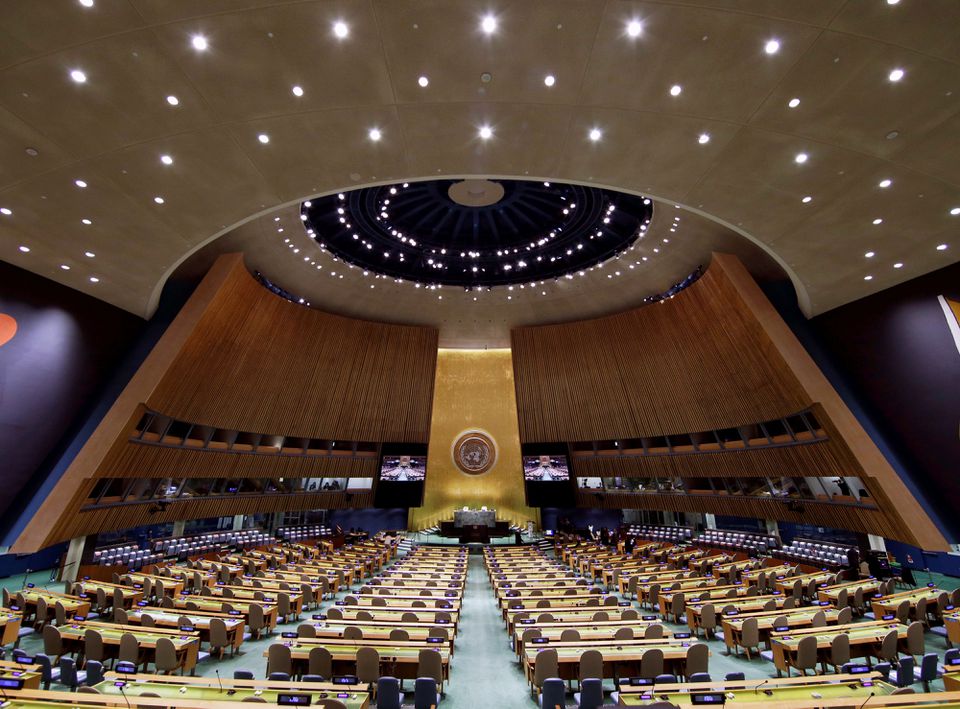