Meghan Markle has touched down in the Big Apple to celebrate her pregnancy.

Page Six has learned that Markle is in New York City for her baby shower, which will take place on Tuesday. Markle’s best friend and stylist, Jessica Mulroney, is also in town to shower the mom-to-be. The exclusive party, we’re told, will take place at a hotel on the Upper East Side, with Mulroney taking charge of coordinating everything. There will be 15 guests.

Markle arrived in New York on Friday, Feb. 15, and stopped by Ladurée’s SoHo location on Saturday for macaroons and tea in one of the bakery’s private spaces, Harper’s Bazaar reported.

Mulroney was also in town for an exclusive HarpersBazaar.com shoot for New York Fashion Week.

It’s unclear if Markle will also have a baby shower back in the U.K.

Markle’s first child with husband Prince Harry is expected in the spring. 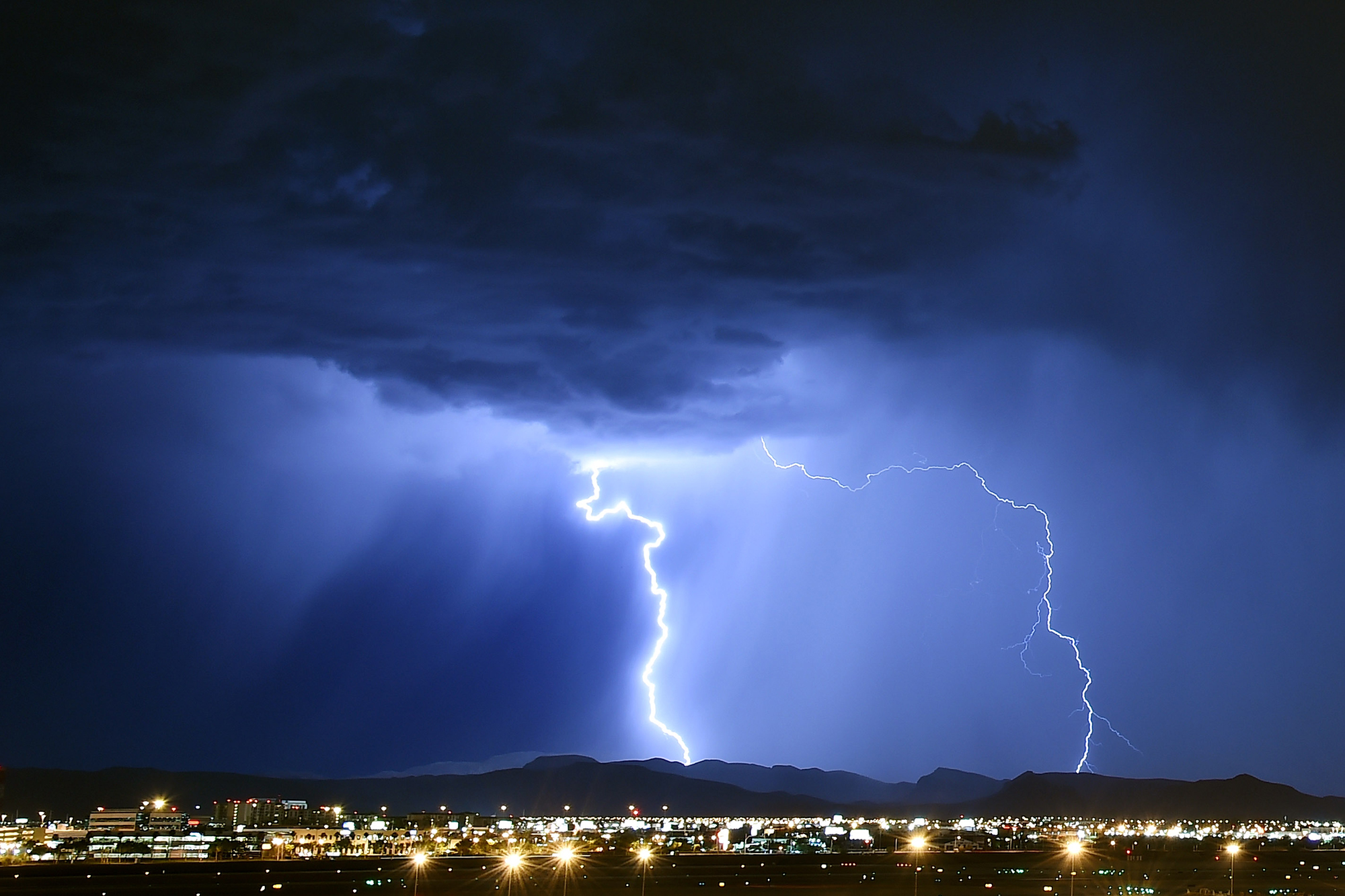 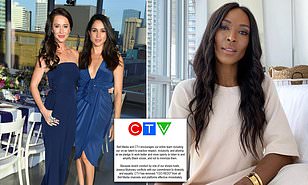 Meghan Markle’s Best Friend Jessica Mulroney is Fired From her Canadian TV Gig for ‘Racist’ Remarks After she was Accused of ‘White Privilege’ During... 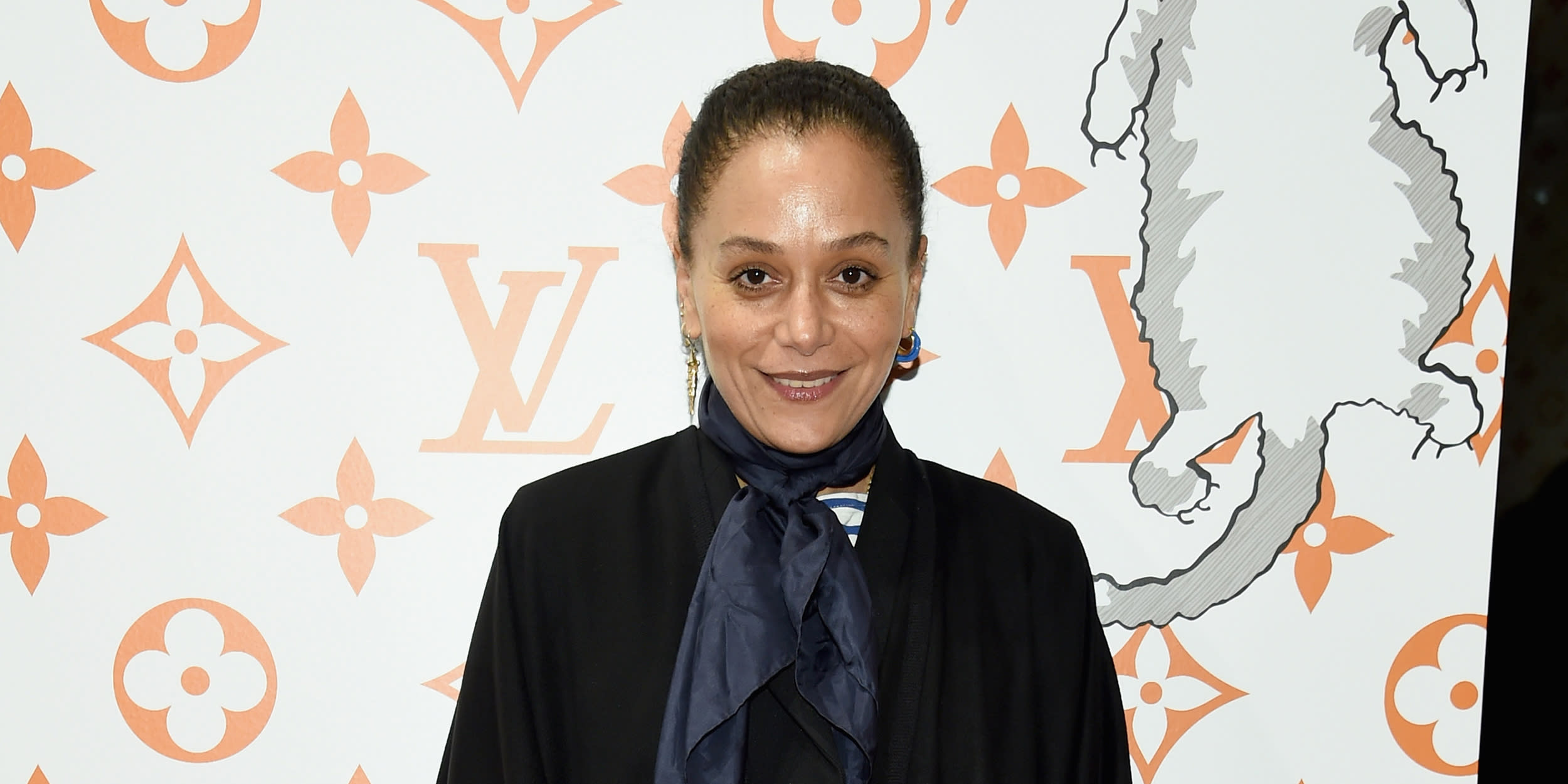 Harper’s Bazaar Appoints Samira Nasr as Its First Ever Black Editor-in-Chief in Its 153-Year History – who Has Vowed to ‘Begin a New Chapter’... 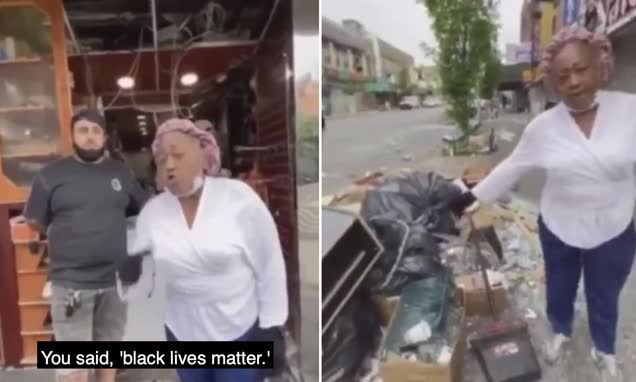 WATCH – ‘You Tell Me Black Lives Matter – You Lied’: Elderly Black Woman Shames Looters for Destroying her Brooklyn Store and Tells Them...