Jewish and Muslim communities in Belgium are seeking to overturn a recent ban on the ritual slaughter of animals that they say is really discrimination cloaked in an animal protection mantle.

More than 50 religious groups have lodged complaints with the country’s Constitutional Court in the hope of repealing the new legislation, which went into effect New Year’s Day. The court is expected to rule within the next two months.

Opponents of the ban say it is not based on science.

“It’s a decision that threatens freedom of religion because ritual slaughter is part of our religion,” said Albert Guigui, Brussels’ chief rabbi. “We find it’s unjust and unjustifiable since there’s no proof that ritual slaughter causes more suffering than standard slaughter. On the other hand, pre-stunning is not always effective, causing animals to remain conscious during slaughter.”

The Muslim halal and Jewish kosher rituals require that animals should be in perfect health when they are slaughtered by having their throats slit and their blood drained. Under a new law, animals will have to be rendered unconscious — or stunned — before being killed, a method that animal rights advocates argue is more humane.

The law prohibiting animal slaughter without stunning was approved by the Belgian Parliament in July 2017. The northern region of Flanders, where one of the largest ultra-Orthodox Jewish communities in Europe is centered around the city of Antwerp, was the first to implement the ban.

The southern French-speaking Wallonia region will put similar restrictions in place in September. By the end of the year only the Brussels region, home to a sizable Muslim community, will continue to allow slaughter methods without pre-stunning. 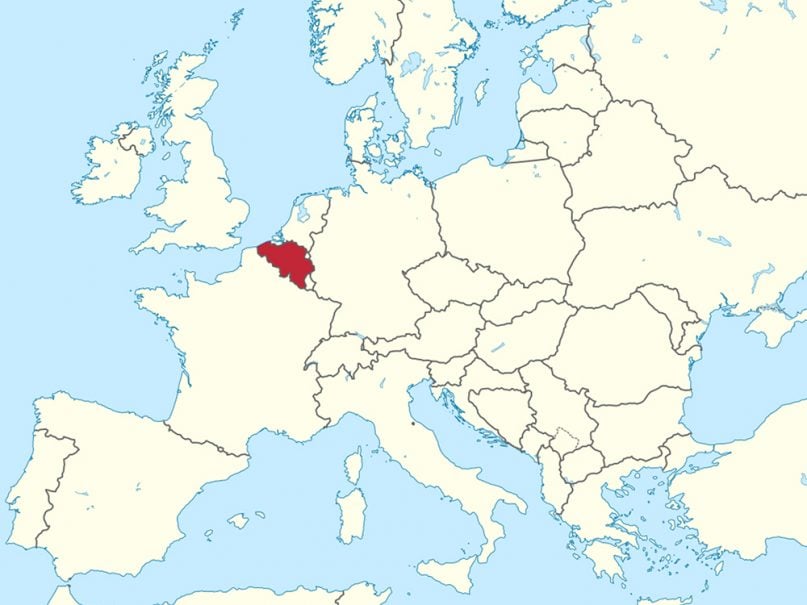 About 30,000 Jews and 500,000 Muslims are estimated to live in Belgium, out of a total population of 11 million. Apart from their concerns about religious freedom, they fear the ban will increase food prices because halal and kosher meat will have to be brought in from other countries. The new legislation does not prevent such meat from being imported.

“Kosher meat is normally more expensive than standard meat because it has to be prepared according to strict rules. Now there will be even more complications that will push its price up,” said Guigui. “It will also have a wider economic impact because butchers and abattoirs will have to close down.”

Animal rights groups say that the practice of slaughtering animals without stunning is inhumane and that their support for the ban is motivated by concerns over animal welfare rather than religious discrimination.

“It’s never been an issue of banning religious slaughter but a question of animal welfare. If there is a technology that prevents sentient beings from suffering unnecessarily, then it should be applied,” said Michel Vandenbosch, president of the Belgium-based animal welfare group Global Action in the Interest of Animals. 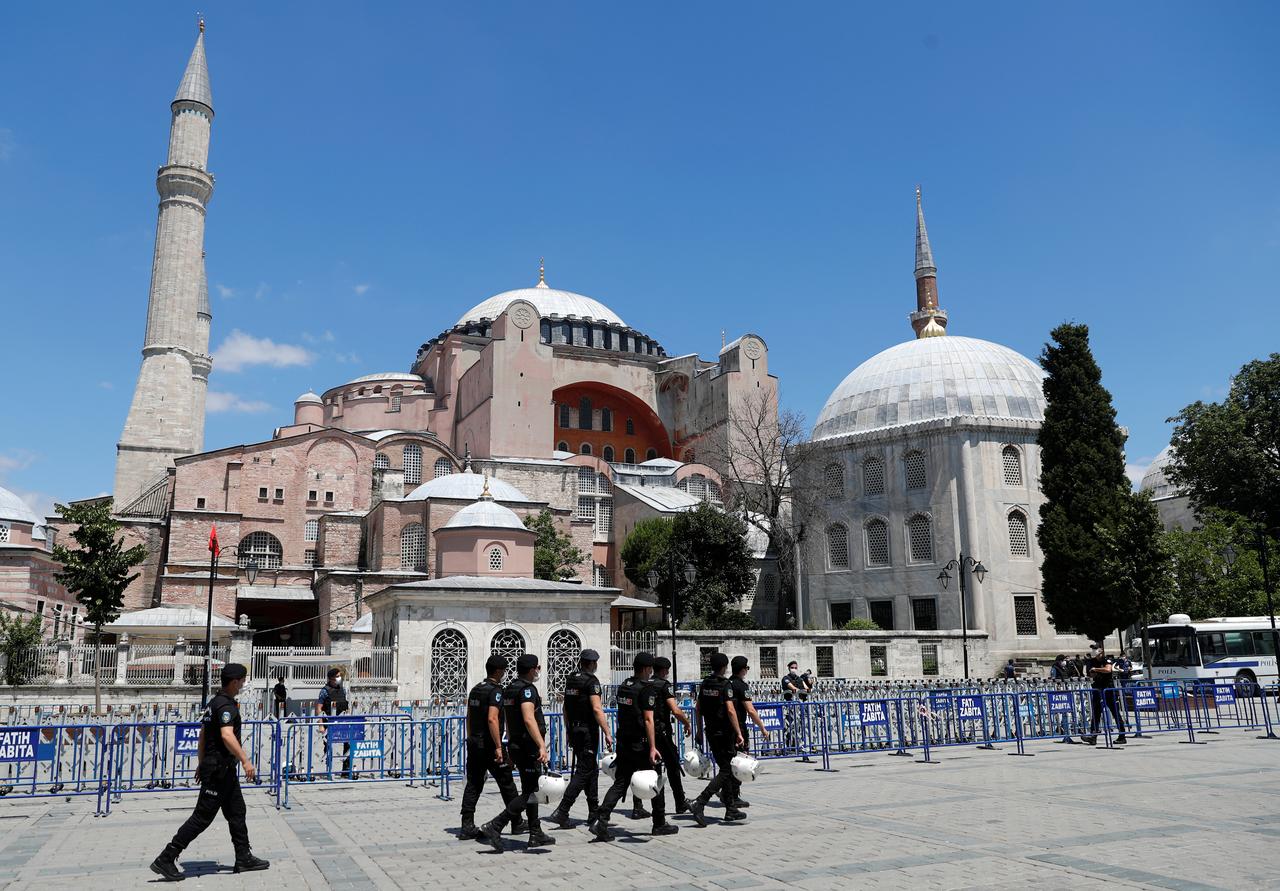