The Westminster Kennel Club dog show, which began breed judging on Feb. 11, has been the pinnacle for show dogs since it started in 1877. It’s the second longest-running sporting event in the United States, second only to the Kentucky Derby. But the cost to give your pooch the chance to be Best in Show is staggering.

Leap into the new week like you are a Masters Agility Champion! 🙌🏻🐾 #MastersAgilityChampionship #MondayMotivation

How Much You’ll Spend to Own a Westminster Show Dog: $250,000
It all starts with the dog. Last year’s winner was a Bichon Frisé. Purebred puppies of this breed cost around $3,000. If you want the most expensive dog breed that’s readily available in the U.S., a Löwchen will set you back about $10,000.

The entry fee for Westminster is $100. But show dog owners will spend a lot of money on other expenses. For one, most owners hire professional handlers to show their dogs. A handler will charge hundreds of dollars per day, although high-end handlers cost so much that they can make six figures a year. And you’ll need to go to multiple local and regional shows — each requiring their own entry fees — before you get to Westminster.

Then there are the costs of grooming and travel, as well as the ongoing maintenance costs associated with any dog, such as food and medical care.

You might also need to “advertise” your dog, especially if it’s an uncommon breed, and “campaign” so the judges will take note of your dog. All in all, dog owners can spend up to $250,000 a year to show their dogs at Westminster and other dog shows.

We have all of our #OldEnglishSheepdogs in a row! Did you know that Old English Sheepdogs have been competing at the #WKCDogShow since 1888?

A post shared by Westminster Kennel Club (@westminsterkennelclub) on Sep 4, 2018 at 10:06am PDT 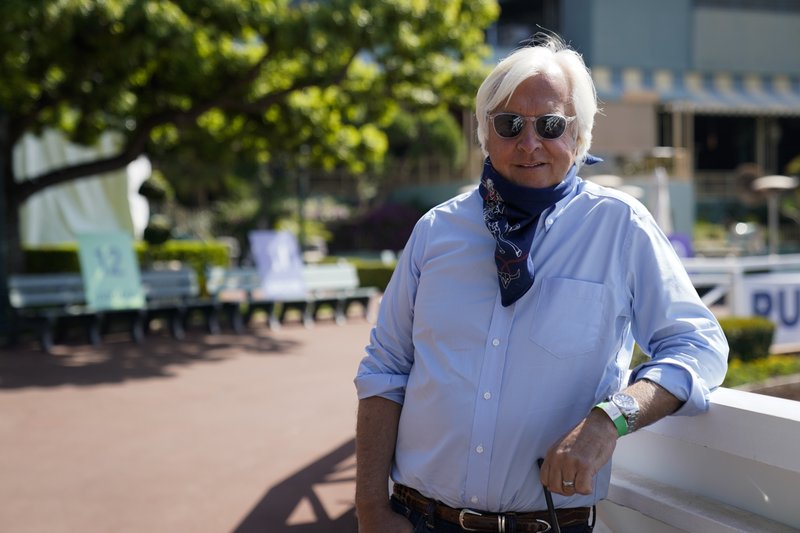 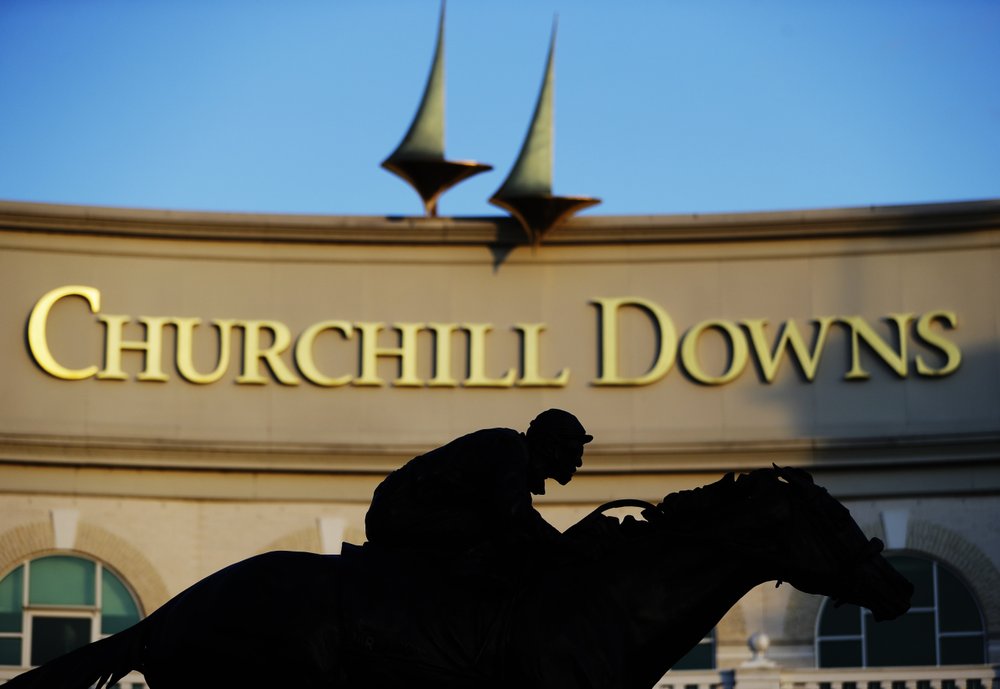 Evangelists Descend Upon Miami to Witness at the Super Bowl