The Episcopal Diocese of Maine elected its first openly gay bishop at a convention in Bangor on Saturday.

After three rounds of voting, the Rev. Thomas James Brown, 48, received the majority of votes from 261 clergy members and laypeople, according to election results. His election must be confirmed by other Episcopal dioceses across the country before he can be consecrated in June.

If confirmed, Brown will be the 10th bishop elected to lead the Maine diocese. Its current leader, Bishop Stephen Lane, is retiring.

The Episcopal Diocese of Maine received a record number of applications last year for the position. The original round of 27 applications was narrowed down to five finalists who visited Maine episcopal congregations earlier this year. 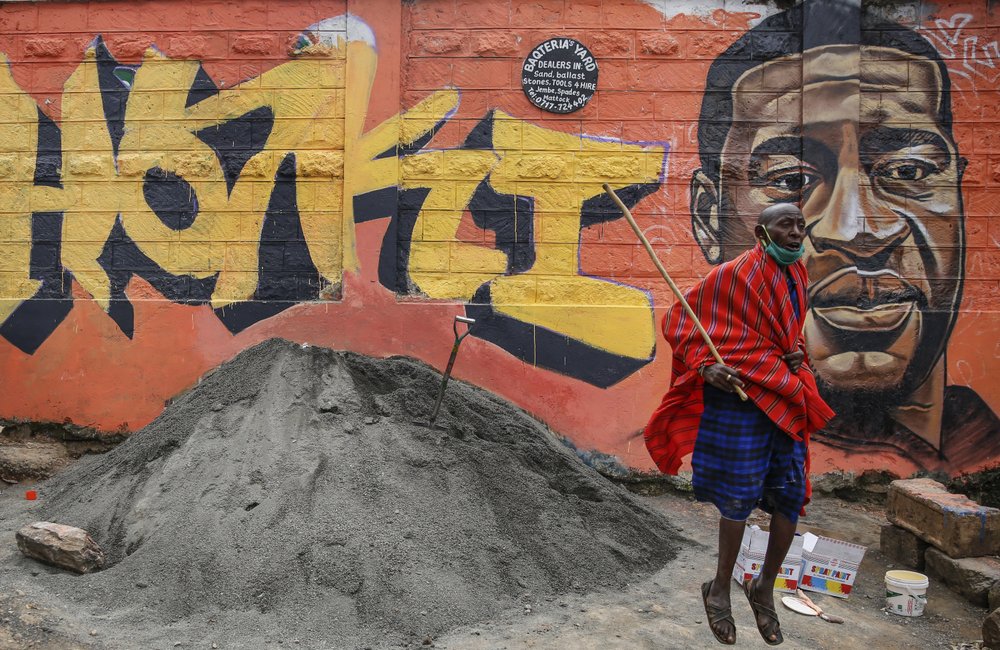 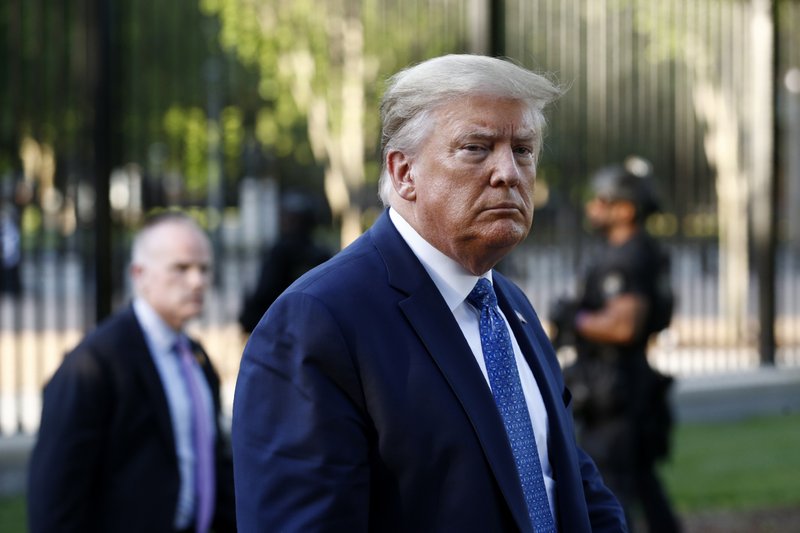 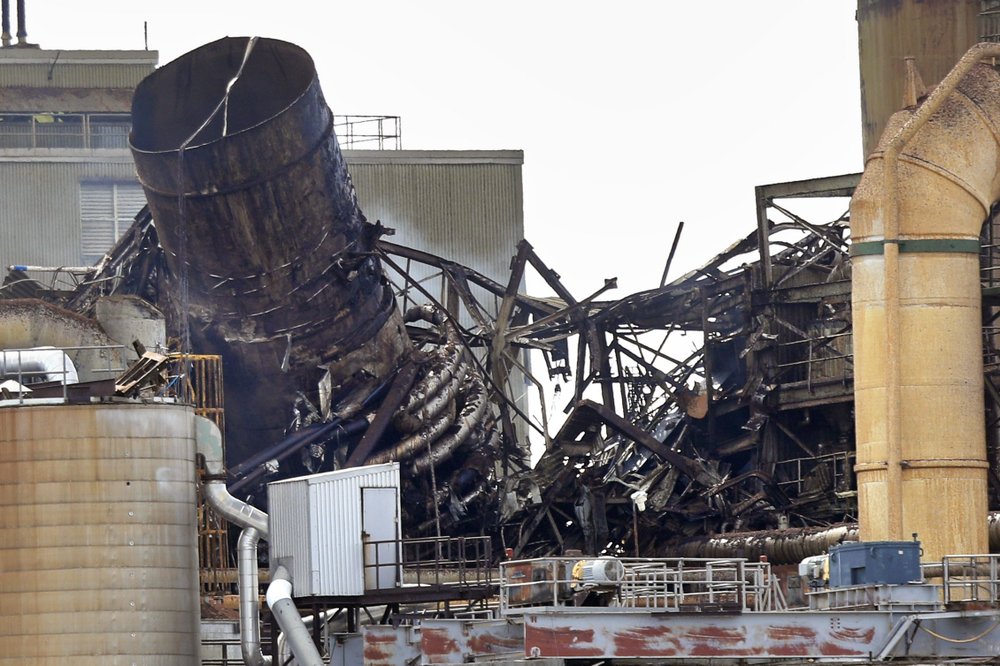 Explosion damages paper mill but no one hurt 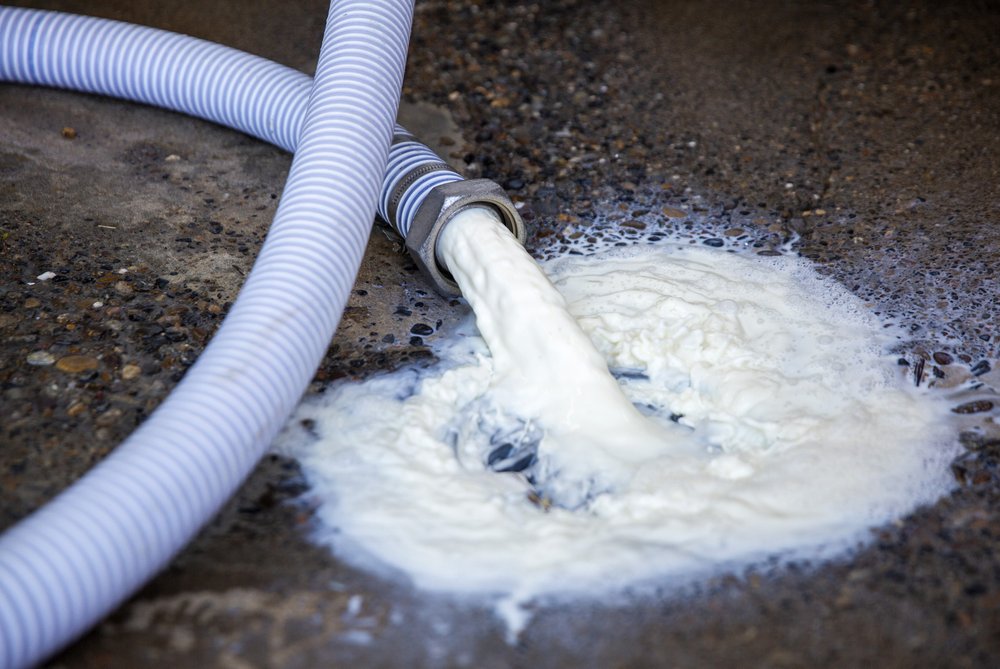 This hoped-for rebound year for dairy farmers embattled by at least four years of depressed milk prices is not to be as the coronavirus... 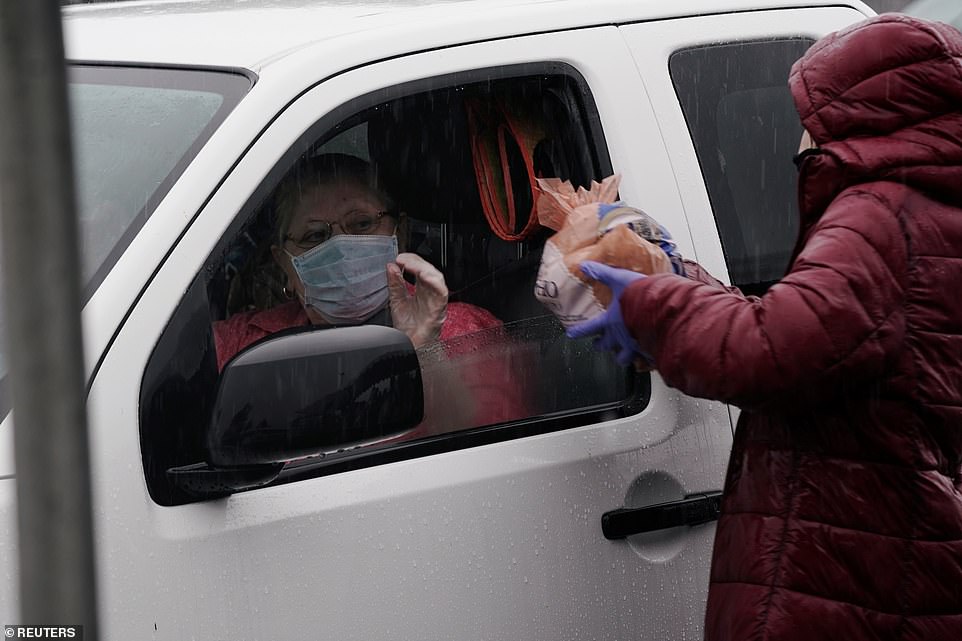