Elvis Presley, Jennifer Hudson and Katy Perry are just a few examples of artists who started off singing in church and went on to have massive mainstream success.

While many secular singers release gospel albums at some point in their careers, we wanted to look at what has happened to four of today’s well-known Christian artists after they crossed over into mainstream music. Did they flounder or did they maintain their popularity among their Christian fanbase as they gained a following with secular audiences?

Grammy Award-winning rock band Switchfoot has managed to straddle the Christian/mainstream line since their mid-2000s hit songs “Meant to Live” and “Dare You to Move” hit the scene.

Song placements in movies such as “A Walk to Remember” and “Chronicles of Narnia: Prince Caspian” have helped the San Diego-based group gain notoriety for their down to Earth modern rock style. Switchfoot has never been known to broadcast their faith, but their contemplative God-centered lyrics have consistently revealed the purpose of their words.

The band recently returned from a short hiatus with the release of their 11th studio album, Native Tongue. And, once again, they attained top rankings in both Christian and secular albums charts.

Native Tongue secured the No. 1 spot on the Billboard Top Christian/Gospel Albums chart, but it didn’t stop there. The album also landed at No. 2 on Rock Albums, No. 3 on Alternative Albums, and No. 6 on Top Current Albums.

Throughout their 20-year career, Switchfoot has gone on to sell millions of records, reaching both Christians and non-Christians alike. The band’s frontman, Jon Foreman, said he believes they’ve been able to reach a vast audience because of how they go about creating their content.

“I don’t see the boundaries, I look at people as souls that God loves all on their own personal journey,” Foreman told The Christian Post in a previous interview. “My job is to love them and tell the truth. So what I do is I tell my own stories, being honest with your own stories is always acceptable everywhere. Everyone loves a good story!”

While their music is popular among a broad audience, some religious fundamentalists who believe their music is influenced by Satan, have shown their disapproval by protesting outside their concerts.

In 2014, during their Fading West tour, Switchfoot’s stop in Baton Rouge, Louisiana, was met with protesters holding up large signs and shouting on megaphones. The protest was recorded and a video from that night went viral.

Led by Chris LePelley, the protesters loudly shouted: “There won’t be Switchfoot [music] in Hell, just Switchfoot fans.” The group accused Switchfoot of furthering an evil agenda by mixing the things of God with the world, mostly their signature rock sound with Christian lyrics.

Video footage of Foreman from that night in Baton Rouge showed how the band respond to the negativity. The singer offered protesters bottles of water, and thanked them for being there. He even told the protesters he loved them. But his acts of kindness weren’t received well, as the protesters just continued shouting in his face, chanting, “We stand against you.”

Someone who knows all too well what it’s like to be loved by some and hated by others in the faith-based community is Amy Grant.

As of 2009, the six-time Grammy Award-winning Christian pioneer had sold more than 30 million albums worldwide. She has a star on the Hollywood Walk of Fame and was the first to ever release a Christian album that went platinum.

As her success increased throughout the decades, so did the attention she received from secular society.

In 1985, the Grammy Awards invited Grant to perform on the main stage as an opportunity to reach the masses with her “hopeful” message. While Grant noticeably enjoyed her time performing at the awards show, she received backlash from some evangelicals who felt her dance moves, clothes and bare feet were inappropriate.

But it was her 1991 love song “Baby, Baby” that skyrocketed her career into pop superstardom. As a result, “Baby, Baby” was featured in secular movies such as “Harold & Kumar go to White Castle,” and “Mr. & Mrs. Smith,” while some of her other songs made appearances in “Honeymoon in Vegas,” “The Karate Kid II” and “The Postman.”

Amid the success of “Baby, Baby,” the publication Christianity Today criticized Grant’s 10th album, Behind the Eyes, for its ”complete absence of explicitly Christian lyrical content.” As a result, The Gospel Music Association’s Dove Awards decided to come up with content requirements for their nominees.

Things really changed for the “queen” of Christian music when radio stations refused to play her songs following her divorce from musician Gary Chapman in 1999. Her being blackballed came amid speculation that she stepped out of her marriage to be in a relationship with country singer Vince Gill, whom she married soon after and is still married to today.

”My whole life as I had known it was unearthed, mostly by my own hand,” Grant told The New York Times in a 2002 interview, hoping then to reconnect with her Christian audience by releasing an album of hymns, Legacy . . . Hymns and Faith.

Since then, Grant has reconnected with her Christian audience. In 2010 her hit, “Better than a Hallelujah,” was a massive success on Christian radio. And in 2013, Grant was invited to host the Dove Awards. 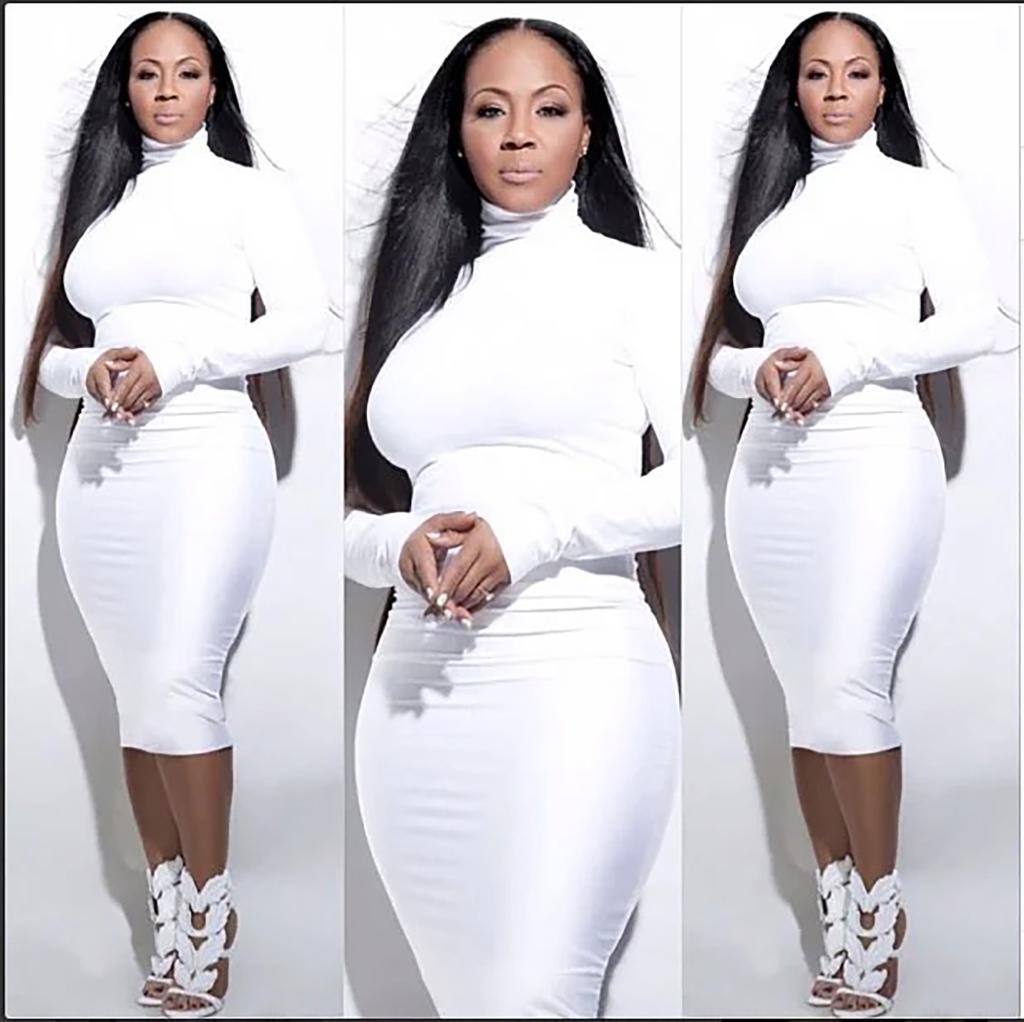