Facebook has banned conservative political activist Tommy Robinson, the founder of the English Defense League, for his repeated criticism of Islam and the mainstream media.

Robinson has been outspoken about the Islamization of Britain, becoming a worldwide symbol of resistance to governments that have allowed radical Islam to grow inside their borders.

But Facebook claims Robinson, whose real name is Stephen Yaxley-Lennon, violated their community standards by breaking their “organized hate” rule many times.

“Our public community standards state this sort of speech is not acceptable on Facebook – and when we become aware of it, we remove it as quickly as we can,” Facebook wrote. “Our rules also make clear that individuals and organizations that are engaged in ‘organized hate’ are not allowed on the platform, and that praise or support for these figures and groups is also banned. This is true regardless of the ideology they espouse.”

“Tommy Robinson’s Facebook Page has repeatedly broken these standards, posting material that uses dehumanizing language and calls for violence targeted at Muslims,” the tech giant claimed in the blog post. “He has also behaved in ways that violate our policies around organized hate. As a result, in accordance with our policies, we have removed Tommy Robinson’s official Facebook Page and Instagram profile. This is not a decision we take lightly, but individuals and organizations that attack others on the basis of who they have no place on Facebook or Instagram.” 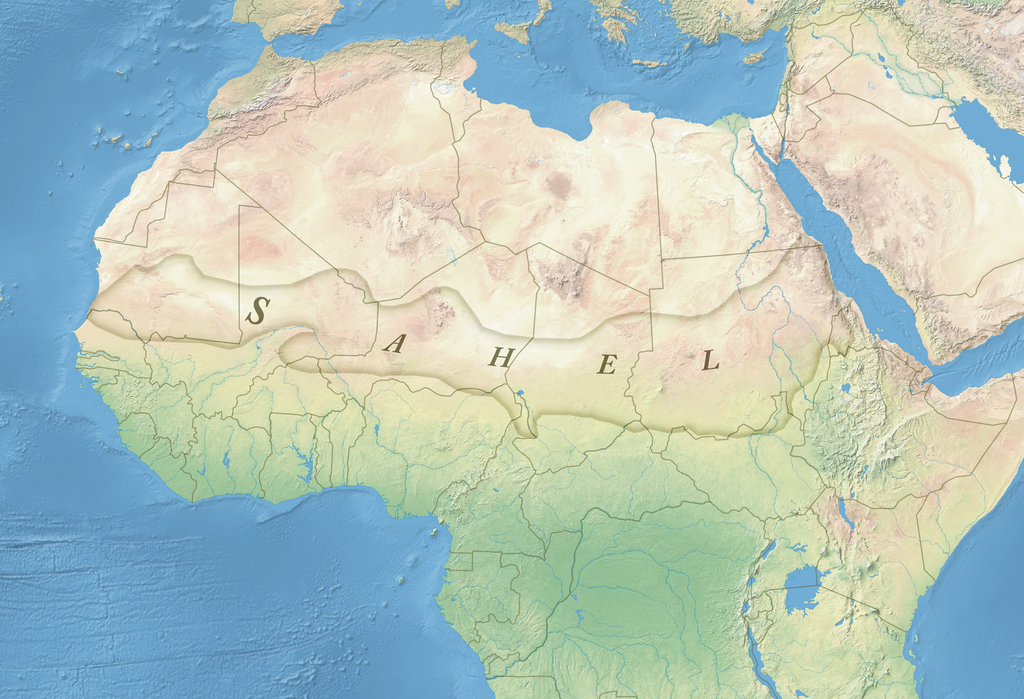