Evangelicals and conservative Christians denounced Alabama officials and the U.S. Supreme Court for denying a Muslim inmate the presence of a cleric when he was executed.

In a 5-4 decision, the Supreme Court vacated a stay of execution for Domineque Ray. As a result, last Thursday Ray was executed via lethal injection while the imam had to be in a separate room.

While Holman Correctional Facility, where Ray was imprisoned, regularly allowed Christian chaplains to be present at the execution, they refused to honor Ray’s request for an imam. The high court officially granted to vacate the stay of execution due to the lateness in which Ray filed a petition.

“On November 6, 2018, the State scheduled Domineque Ray’s execution date for February 7, 2019. Because Ray waited until January 28, 2019 to seek relief, we grant the State’s application to vacate the stay entered by the United States Court of Appeals for the Eleventh Circuit,” read the decision.

“To justify such religious discrimination, the State must show that its policy is narrowly tailored to a compelling interest. I have no doubt that prison security is an interest of that kind,” wrote Justice Kagan.

“But the State has offered no evidence to show that its wholesale prohibition on outside spiritual advisers is necessary to achieve that goal. Why couldn’t Ray’s imam receive whatever training in execution protocol the Christian chaplain received? The State has no answer. Why wouldn’t it be sufficient for the imam to pledge, under penalty of contempt, that he will not interfere with the State’s ability to perform the execution? The State doesn’t say.”

Rod Dreher, an editor at The American Conservative, author, and an Orthodox Christian, took to his Twitter account to denounce what happened.

“This is a profound moral wrong, and should not be forgotten,” tweeted Dreher last Friday, getting over a 1,000 retweets and more than 4,200 likes.

Conservative evangelical writer David French of the National Review said that by denying Ray his preferred spiritual adviser, the high court had upheld “a grave injustice.” 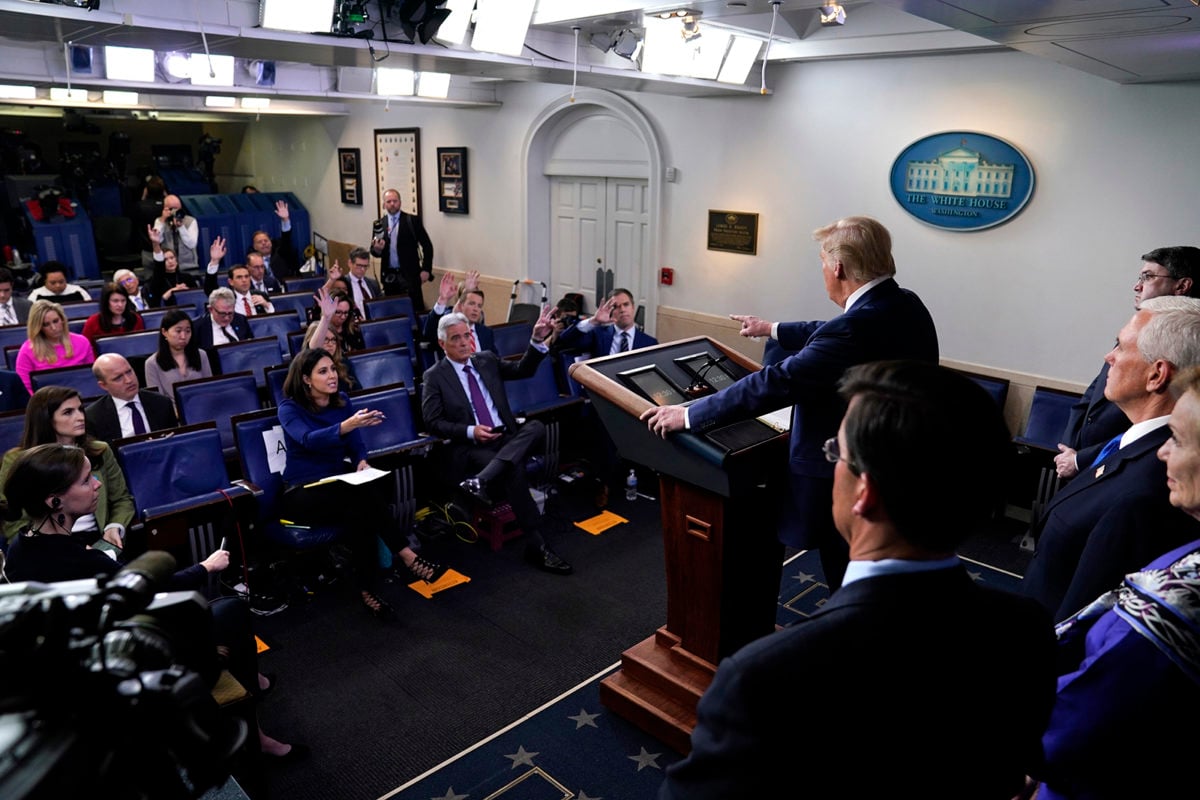 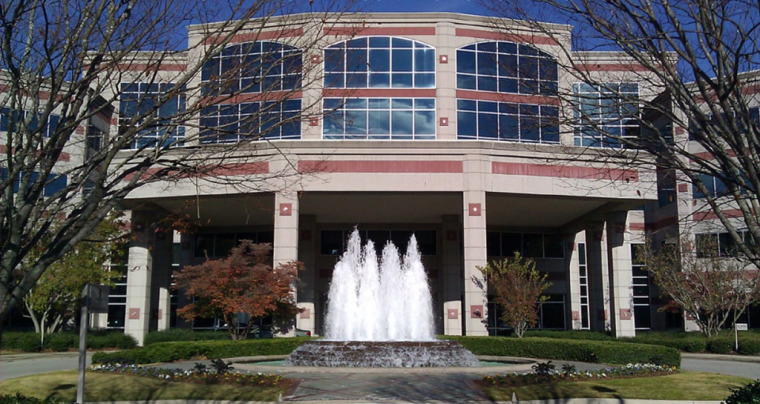