ABC’s new programming chief has confirmed that the 91st Academy Awards will have no host, and says the controversy surrounding this year’s Oscars telecast has actually been good for the show.

The naming and quick exit of Kevin Hart as host; a planned but abandoned new category for popular movies; uncertainty about whether best-song nominees will perform; and complaints about its length and declining ratings have kept the Feb. 24 telecast in the public eye, Karey Burke says.

Unlike other awards shows, ABC has little control over the Oscars despite a hefty price tag, as the year’s biggest trophy fest is firmly in the grip of the Academy of Motion Picture Arts and Sciences.

Still, Burke boldly predicted that, after last year’s record-low 26.5 million viewers, nominees like “Black Panther,” “Bohemian Rhapsody” and “A Star is Born” will draw crowds. “We’re going to see a big turnout for this (year), because these are big popular movies that are nominated.”

No host? No problem, Burke said, suggesting that the exit of the comedian after earlier controversial anti-gay remarks surfaced – and the absence of a host for the first time since 1989 – would help speed up the show, which sometimes clocks in at nearly four hours. Potential winners were told at an Oscar nominees luncheon Monday to keep their speeches to 90 seconds. 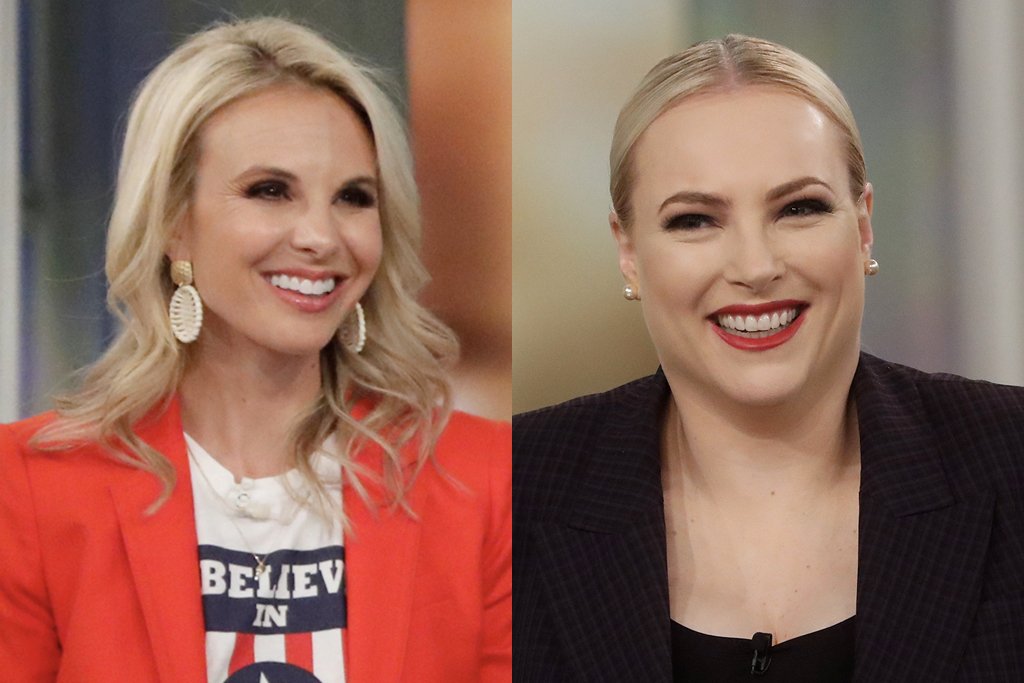