A Georgia businessman and philanthropist was killed in a CVS parking lot after what authorities believe was an attempted robbery or carjacking.

Jack Hough, 73, was fatally shot in the torso while in a CVS Pharmacy parking lot in Gainesville, Georgia, on Thursday at about 7.45pm.

Hough, the founder of MSE Branded Food Systems, was pronounced dead at the hospital about an hour later, according to the Gainesville Times.

It is unclear how many times Hough was shot.

Although police have not yet identified the suspect, they have released a surveillance camera image showing a man wearing dark clothes and sneakers.

Authorities said that witnesses reported seeing a man wandering around the parking lot outside the CVS, wearing all-black clothes, a hooded sweatshirt and a mask, according to WSBTV.

Police said that Hough was sitting in his Mercedes while he waited for his wife to come out of the CVS.

That was when the suspect approached Hough and the two men began to struggle with each other, leading to Hough being shot. 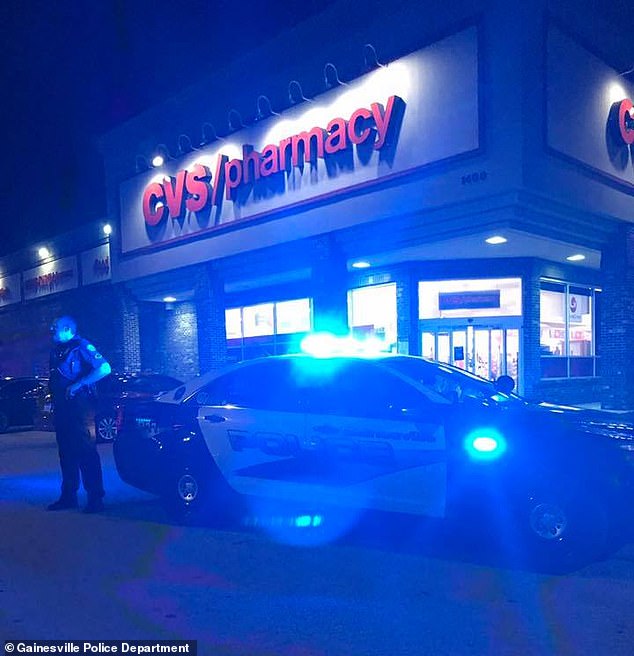 Witnesses described seeing a man wearing all black and a mask loitering in the parking lot. Authorities believe the man approached Hough’s car and that the two men struggled before Hough was fatally shot in the torso on Thursday night 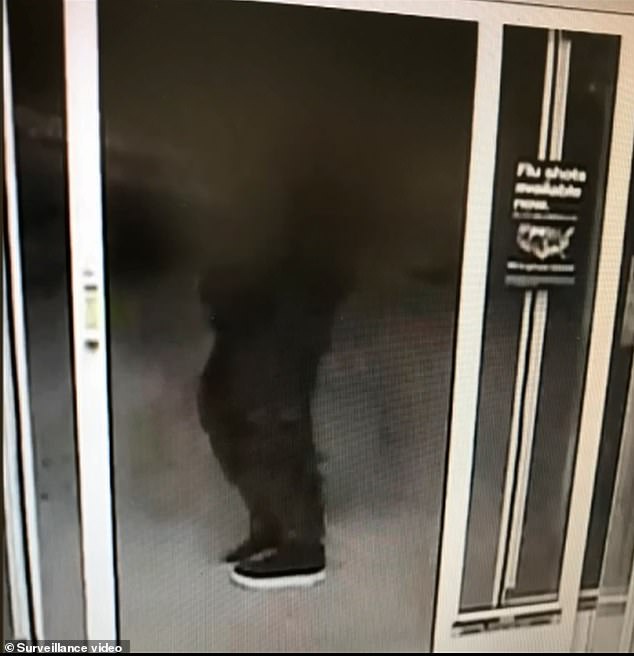 Police released this surveillance image of the suspect who was described as wearing all black. They believe the suspect left the scene on foot, but may have had a getaway driver

Witnesses reported that the suspect left the shooting scene on foot, but authorities believe that he may have had a getaway driver nearby.

Authorities have been searching for the suspect using K-9 units and a helicopter, but have not yet been able to locate him.

Police said that the shooting occurred during the commission of either a robbery or a carjacking and that they were investigating the incident as a homicide.

‘I can’t imagine what it would be like to walk out of that business and find citizens rendering aide to my spouse. That’s what breaks my heart and keeps me up and driven to find this man,’ Parrish said.

Hough’s friends are said to be chipping in to create a $25,000 reward for information leading to an arrest of the suspect. 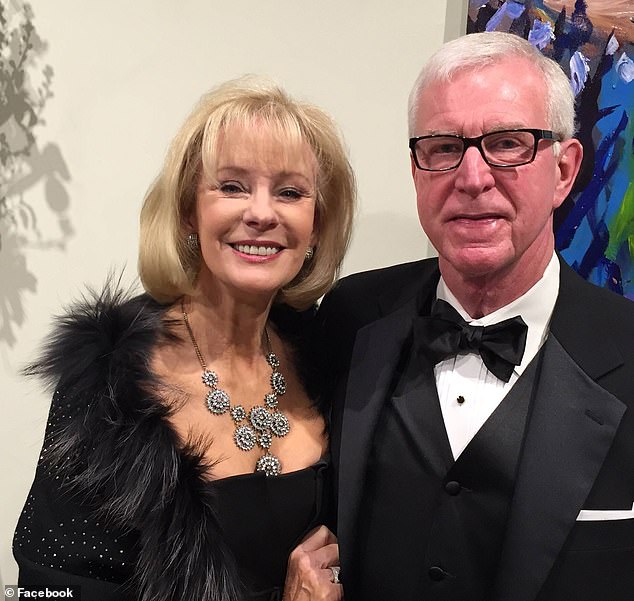 Hough was said to have been in the parking lot, waiting for his wife, Gail, to come out of the CVS at when he was fatally shot 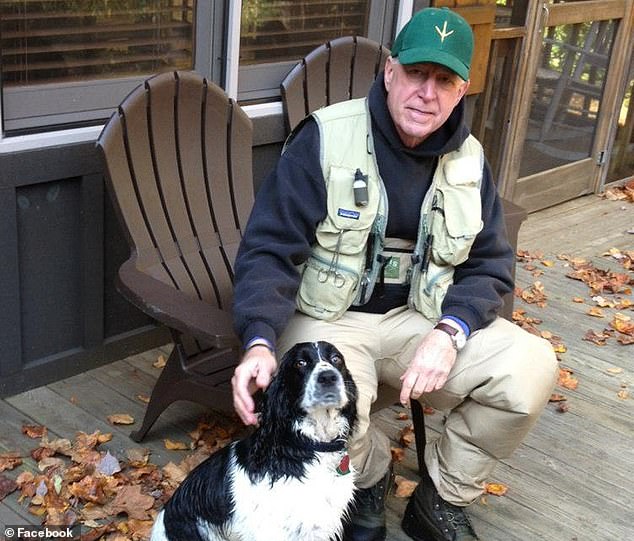 Hough was well known in his community. The Air Force veteran founded a successful business, was a member of the Rotary Club of Gainesville and also active in charity work

‘Jack was a fine Southern Gentleman,’ Hough’s friend, Ron Clary, told accesswdun.com. ‘[He was] always trying to help others. A great community volunteer.’

Hough is said to have been well-known within the Gainesville community.

The Air Force veteran headed up MSE Branded Foods, which developed and operated food courts in malls and airports around the country, for 23 years. In addition, he was president of the Wall Street Club, a member of Rotary Club of Gainesville and a founding director of the Chattahoochee Bank of Georgia, according to his obituary.

He and his wife, Gail, were said to have been very involved in local charities, particularly We Care.

New York Air Force Veteran and Her Daughter Living Out of Their Car After Being Unable to Evict Tenants Who Haven’t Paid Rent for...