For more than 40 years, February has been designated as Black History Month. The federally recognized, nationwide celebration honors the achievements of African-American figures, and the city of Atlanta is brimming with heritage and culture.

Aside from the typical museums and centers throughout the metro area, there are historic markers and various establishments that tell the stories of some of the nation’s most iconic heroes and events. Interested in learning more about the people and places that helped shape American history? Here are a few lesser-known places to visit to soak up some knowledge.

In 1929, Spelman College, Morehouse College, Morehouse School of Medicine, Clark Atlanta University and Morris Brown College united as the Atlanta University Center. The consortium of historically black colleges has since become a symbol of educational excellence with notable alumni including Julian Bond, James Weldon Johnson, Pearl Cleage and Spike Lee. If you take a stroll through the campuses, you’ll find various signs that briefly detail the rich history of the famous institutions.

Want a quick lesson and a bite to eat? You’ll experience both at Paschal’s. The eatery, founded by brothers James and Robert Paschal, was a common meeting place for key civil rights leaders and strategists including Martin Luther King, Jr. Today, the walls of the soul food spot, now located on Northside Drive, are lined with black and white photos of influential people of the past and present, and the website includes a comprehensive timeline of Paschal’s history.

Founded by Tony-winning Broadway director Kenny Leon, the nonprofit theater said its “mission is to celebrate the rich tradition of black storytelling while giving voice to bold artists of all cultures.” Its latest show, “Skeleton Crew,” follows Detroit-based factory workers during the 2008 recession.

Our Lady of Lourdes Catholic Church

More than a century ago in 1911, Our Lady of Lourdes Catholic Church became the first African-American Catholic Church in Atlanta thanks to founder Ignatius Lissner. A few decades later during the Civil Rights Movement, Lourdes parishioners participated in protest activities alongside the Old Fourth Ward community. The church, located in what is now the Martin Luther King Jr. Landmark district, still operates today and welcomes people of all races.

The land for this cemetery was purchased back in 1866 by nine former slaves who grew tired of the mistreatment received at segregated graveyards. The establishment, which sometimes offers walking tours, consists of more than 100 acres and over 70,000 people are buried there, including prominent musicians, athletes and activists. Both Martin Luther King Jr. and Benjamin Mays were laid to rest at South-View before being moved to the Martin Luther King Center and Morehouse College, respectively. 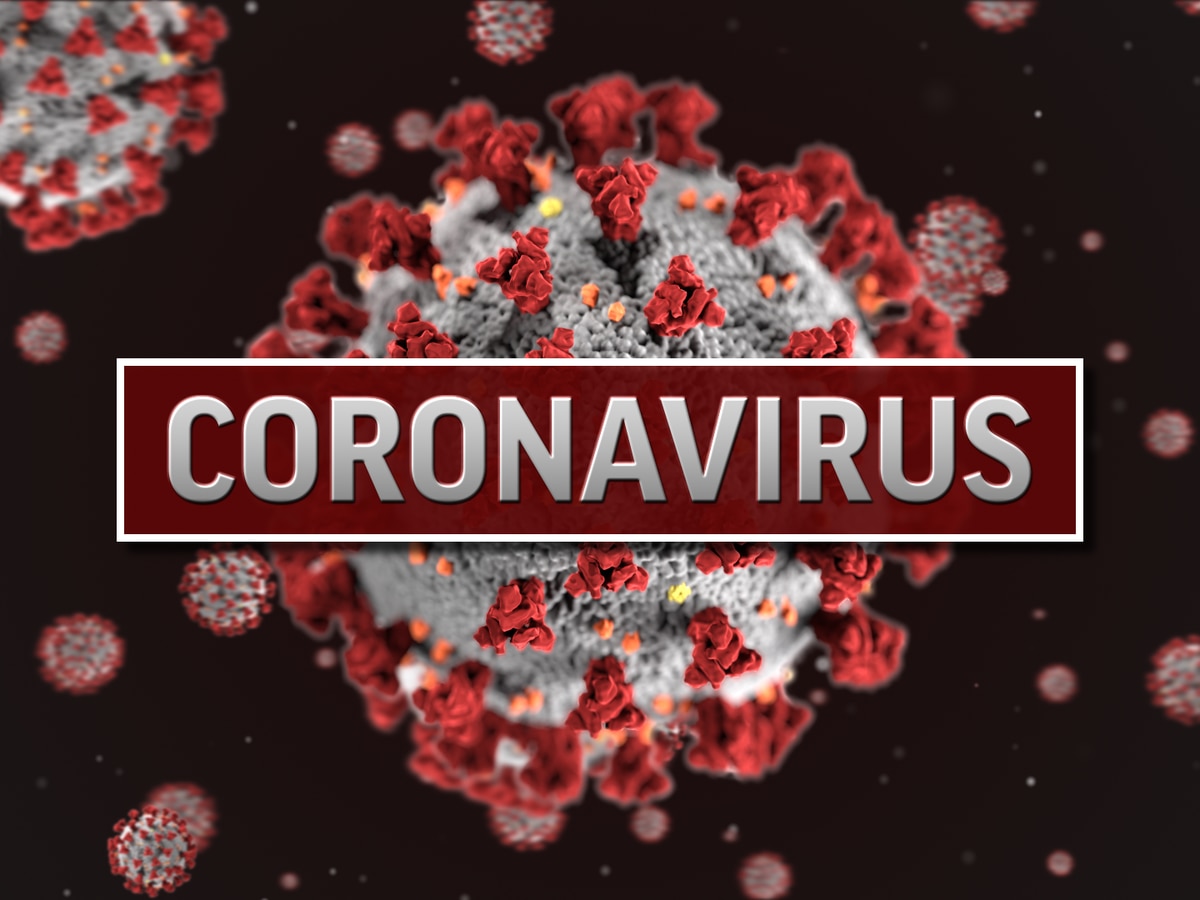 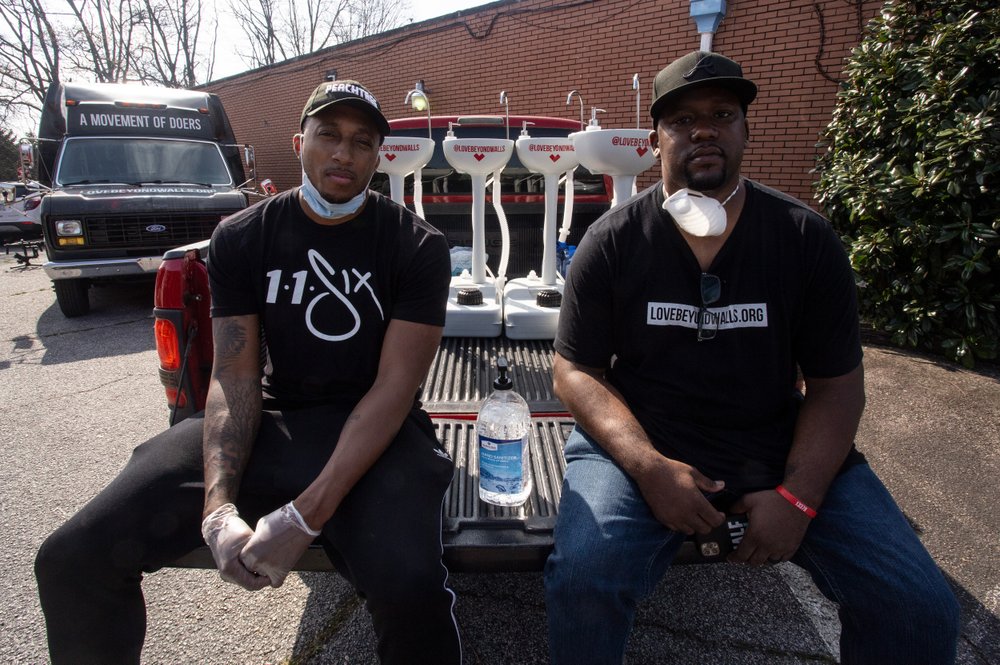 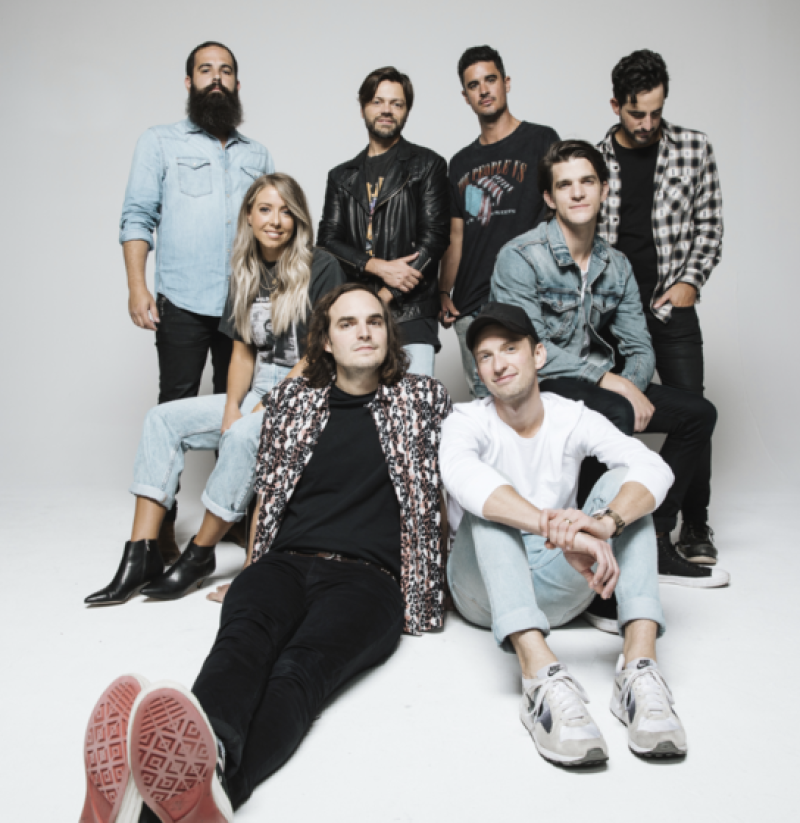 Passion Music’s Brett Younker Talks Directing Young Christians to Worship Jesus, Fighting Against Sickness and Anxiety, and What He Hopes Listeners Will Take from...