Five per cent of UK adults do not believe the Holocaust took place and one in 12 believes its scale has been exaggerated, a survey has found.

The poll of more than 2,000 people was carried out by Opinion Matters for the Holocaust Memorial Day Trust (HMDT).

Meanwhile, people have gathered across the country to mark Holocaust Memorial Day.

More than 11,000 activities took place, including a national commemorative ceremony in Westminster.

In the survey, 45% of those polled said they did not know how many people were killed in the Holocaust, while one in five (19%) believed fewer than two million Jews were murdered.

The actual figure was six million.

Holocaust Memorial Day also marks the 25th anniversary of the Rwandan genocide and 40 years since the end of the genocide in Cambodia.

Prime Minister Theresa May led tributes online with a message she had written in the Holocaust Educational Trust’s book of commitment, calling for people to once again remember the catastrophe.

No words can ever do justice to the six million souls who were so cruelly murdered in the Holocaust – but we can pay a fitting tribute through our deeds today.#WeRemember #HolocaustMemorialDay pic.twitter.com/AtkI8Cn5t7

Labour leader Jeremy Corbyn – who joined 200 Holocaust survivors at the service in Westminster – also shared a photo of himself signing the book, adding: “Let us never allow anti-Semitism or any other form of racism to disfigure our society.”

In memory of the millions of Jewish people, and others, who perished in the Holocaust. Let us never allow antisemitism or any other form of racism to disfigure our society.

My message in the Holocaust Education Trust’s Book of Commitment. @HolocaustUK pic.twitter.com/NK1dsRrRk1

Grandmother Rachel Levy, 87, who survived the Auschwitz concentration camp as a teenager and came to the UK after the war, said she was frightened by the anti-Semitism in Britain today.

“People are turning nasty again, of all classes,” she said. “I don’t understand why.”

Although Jews were the Nazis’ main target, a wide range of other groups were persecuted during the Holocaust, including gay people, minority races, political opponents like communists and trade unionists, and Jehovah’s Witnesses.

A quarter of a million mentally ill and disabled people and half a million Roma (also known as gypsies) were killed.

Holocaust survivor Steven Frank, who was one of 93 children to survive the Theresienstadt camp in Czechoslovakia along with his two brothers, said the survey’s findings were “terribly worrying”. 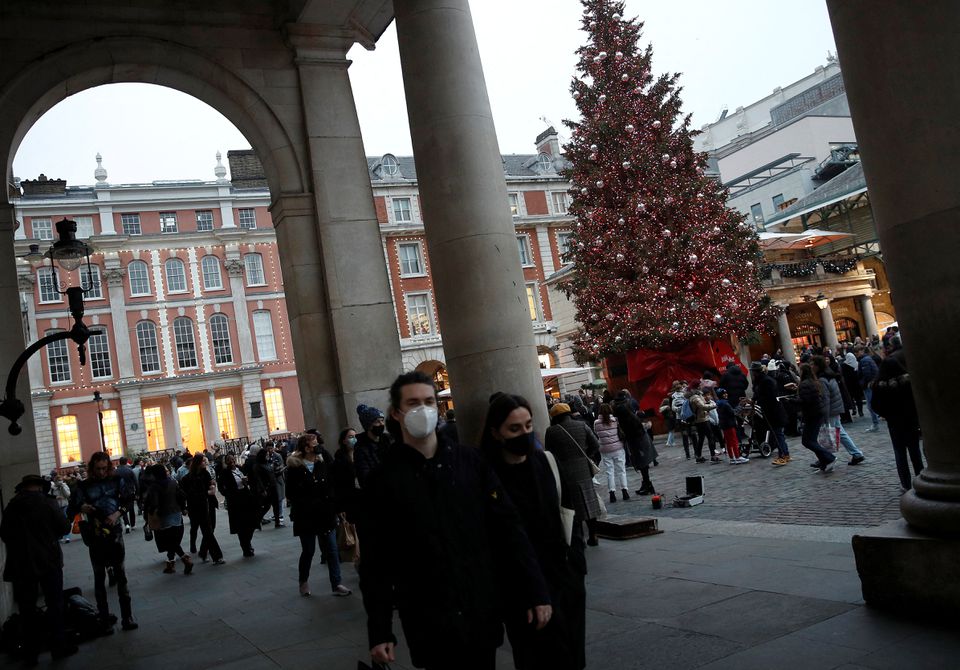