The powerful and tragic story of a missionary to India is being told on the big screen, and the account is sure to move hearts.

The Least of These is the title of the biopic film based on the compelling true story of Graham Staines. (See trailer below)

“He was an Australian doctor, really, by trade, who had a medical clinic working with lepers in India, and he was a Christian, Baldwin noted. “And he would use that platform as an opportunity to connect with the Indian community legally.”

Baldwin told the talk show, Point of View, that the film – shot on location in India – beautifully illustrates the power of love, hope and forgiveness to overcome hate. 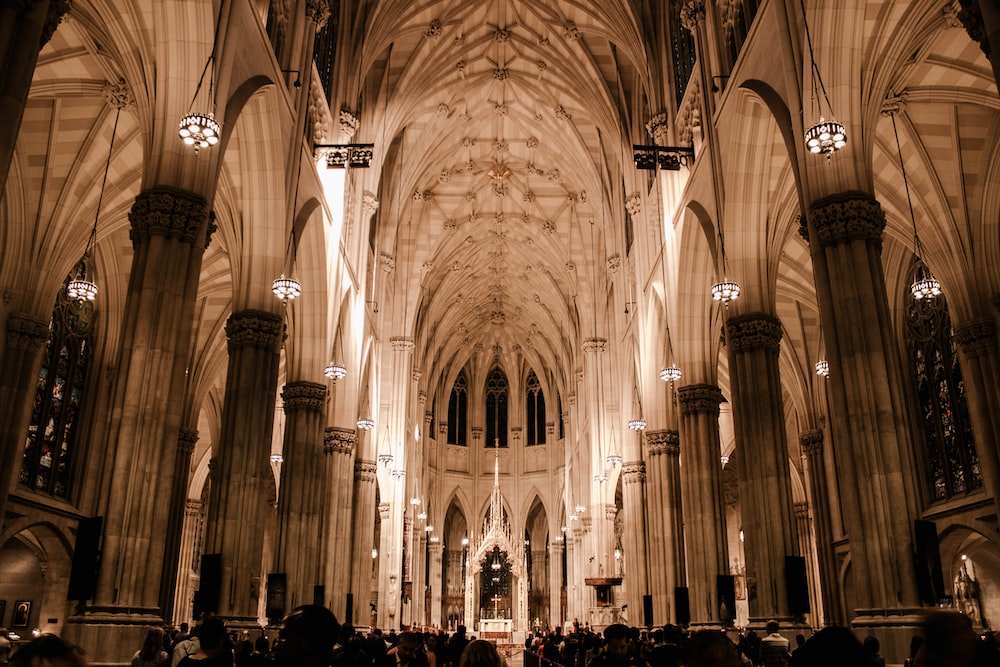