R. Kelly‘s family spoke out about the ongoing scandal surrounding the singer during Monday’s episode of Good Morning Britain.

His ex-wife Andrea “Drea” Kelly and daughter Abi (whose real name is Joann Kelly) got emotional in explaining why they might feel conflicted over the onslaught of allegations leveled against him in the six-part Lifetime docuseries Surviving R. Kelly, which focused on the women and young girls who claim they were subjects of his sexual and physical abuse.

Andrea, who was married to R. Kelly from 1996 to 2009, shared, “It’s devastating at heart, because I wear two hats. I sit here not only as a survivor, but also as the mother of his [three] children.”

“I don’t think people have a clear understanding that we’re dealing with two people here,” she said, “There’s R. Kelly the persona and then there’s Robert the person. Myself and my daughter, we’re connected to Robert the person. So it is very personal, him being my ex-husband, and the father of my children.”

Andrea acknowledged that while she can not speak to other’s allegations, she believes by sharing her own experience it’s “saving lives, it’s changing lives and we stand in the gap.”
“I can only speak to my truth and my truth is what I survived—he was abusive to me verbally, emotionally, physically, sexually, and as we stand today, he’s financially abusing me. He stopped paying child support when I came forward in June of 2018,” she said. 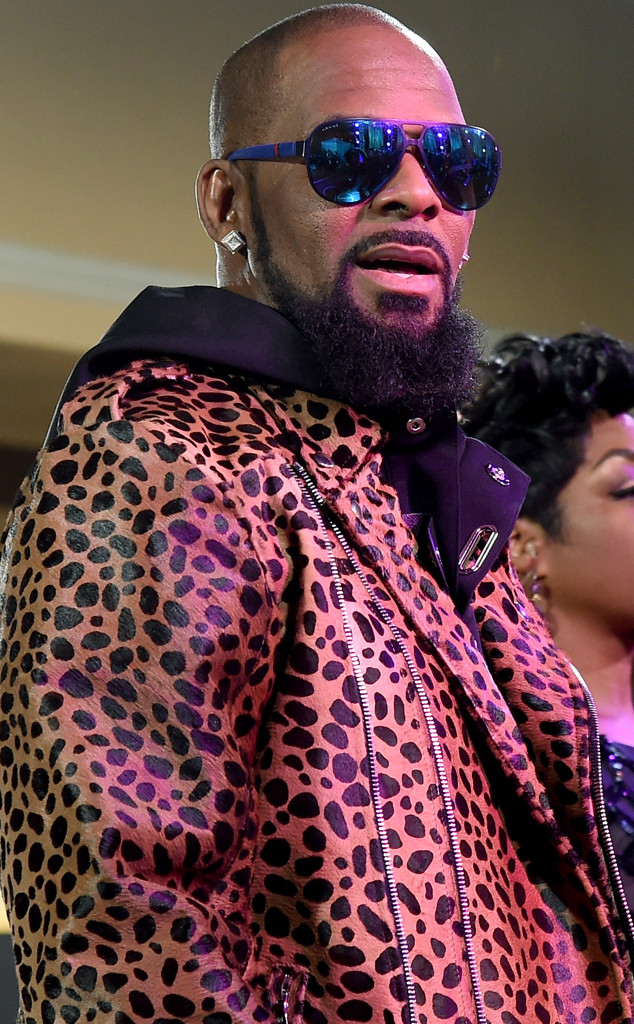 R. Kelly has consistently denied any allegations of abuse or misconduct and has not been convicted of any crimes connected with the allegations.
Additionally, the 52-year-old performer’s attorney released the following statement to E! News: “Mr. Kelly loves all of his children and would love to see them. Unfortunately, Andrea has been a roadblock. As for her allegations, they are simply repeats of allegations that were fully investigated and determined to be unfounded by child services and the police, and again aired and rejected by the judge during their divorce. They are without merit.”

Meanwhile, 21-year-old Abi, who said she has not spoken with or seen Kelly in years, confessed her “heart is torn into two separate places,” adding, “It’s very painful to see that all of these people are now being affected and have been affected by somebody who I do care about and have a very strenuous relationship with.”

“I never came out and said what I said to make people feel like I hate him or I’m bashing him because that’s not it,” Abi said. “But if my father’s a toxic person then unfortunately we have to love him from a distance. There’s no love lost but I just had to separate myself.”

Watch their entire appearance on Good Morning Britain in the video above.

In Part Two of R.Kelly’s Sit-down Interview with Gayle King, R&B Singer Claims There’s Only $350K in His Bank Account

R. Kelly Back in Police Custody After Failing to Pay $161,000 in Child Support