This is the heart-warming moment a Golden Retriever meets the new addition to her family and lies down next to her.

Mr and Mrs Johnson had struggled with infertility for 11 years and suffered two miscarriages before the arrival of their beautiful baby girl on January 11.

During the clip, the canine gently licks the baby’s cheek as she is cradled in her father’s arms and excitedly runs around her.

She then lies down at Mr Johnson’s feet with her paw outstretched towards him as Mrs Johnson is heard saying in the background: ‘Look at her paw, co cute.’

Mr Johnson gently strokes Sadie as she keeps her paw on his leg.

Mr Johnson posted the adorable footage on his YouTube channel with the heading: ‘Golden Retriever meets our new baby girl.’

The new father, who offers tutorials on how to repair cars to his viewers, has just over 9,000 subscribers.

On YouTube Jorge Renegade wrote: ‘Congratulations, you have a beautiful family.

‘Best wishes to you and your family. Your daughter will grow up to have a super cool dad.’ 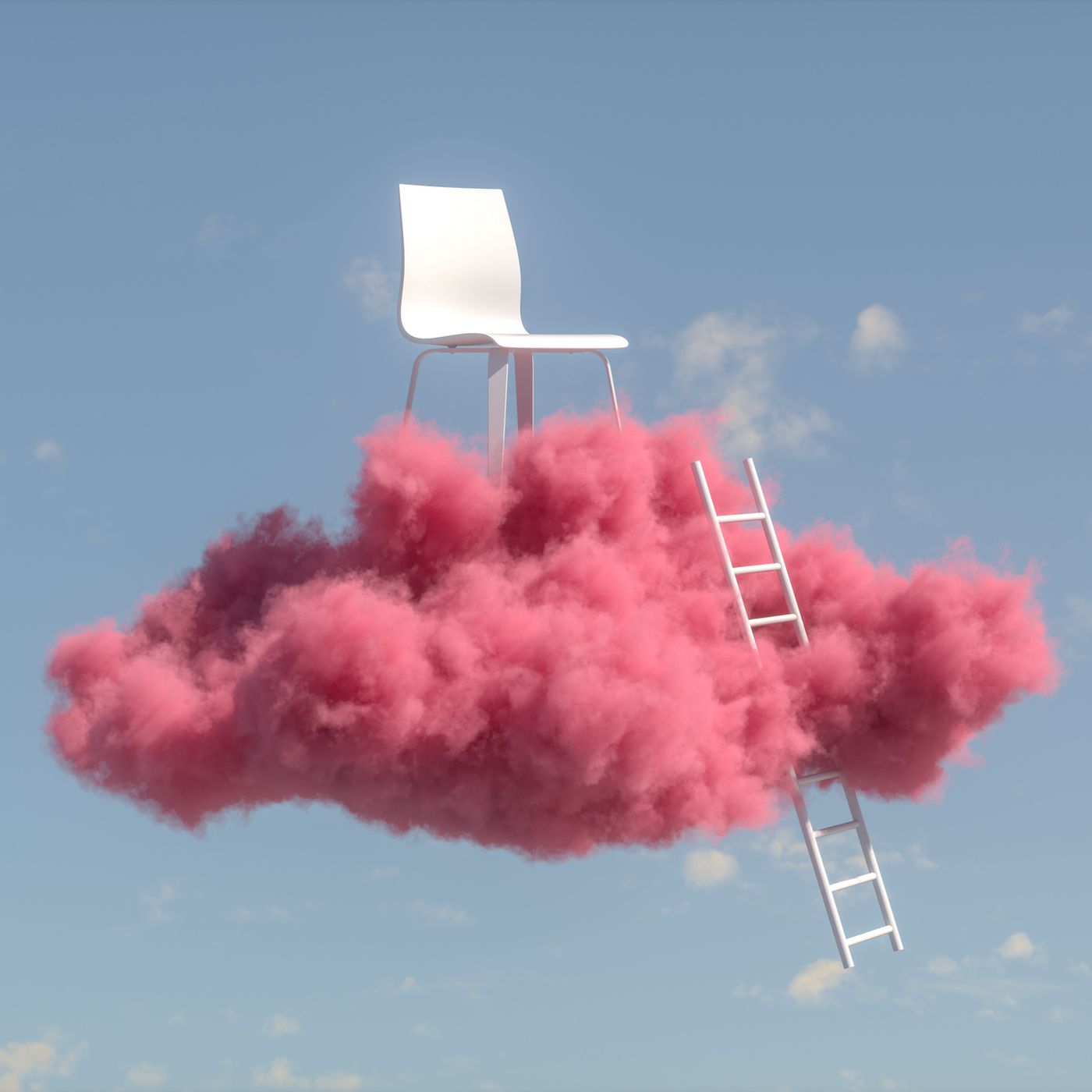 The Dark Side of ‘Manifesting’: The Trend Where You Believe You Can Get Anything You Want by Just Imagining It — Which is Foolishness...

WATCH: New OWN Documentary “Eggs Over Easy” Tackles Taboo Subject of Infertility in the Black Community