Did Pastor John Gray indirectly respond to rumors that he fathered a child outside of his marriage in a sermon illustration last Sunday, in which he said his two children with his wife, Aventer, were his “only begotten son” and “only begotten daughter”?

Gray recently became pastor of Relentless Church in Greenville, South Carolina, after years of preaching at Joel Osteen’s Lakewood Church in Houston, Texas. He recently came under much criticism for gifting his wife with a $200,000 Lamborghini for their eight-year anniversary just months after he confessed to listening to “voices” that lured him away and almost caused the couple to get a divorce.

Another rumor that surfaced after the public learned that he’d been unfaithful to his wife, was that Gray reportedly had fathered a child with Walls Group member Rhea Walls.

Popular vlogger and former pastor Larry Reid, however, said he had been in contact with the baby’s grandfather and that rumors of Gray being the child’s father were false.

During his sermon at Relentless Church on Jan. 13, Gray appeared to allude to the rumors when he called up his young son to join him on stage and preached about the generational patterns he’s hoping to break.

The 45-year-old said that at times, he still wants to wait on his earthly father but he can’t because he’s dead. So Gray believes it’s up to him to step up.

“I am now the thing I’m waiting on,” he said. “So I need Him (God) to heal this version of me (pointing at his son) so I can be the most that I’m supposed to be for him (his son).”

“I’m actually fighting devils that weren’t scheduled for me; they were scheduled for my dad but because my dad didn’t fight them, I’m fighting his and mine. That’s why I gotta fight my devils and my dad’s, so my son doesn’t have to fight mine because I don’t need him fighting with three generations of stuff,” Gray added.

The charismatic minister then stood in front of his son and turned the conversation toward the devil.

He then turned to the congregation to set the record straight. 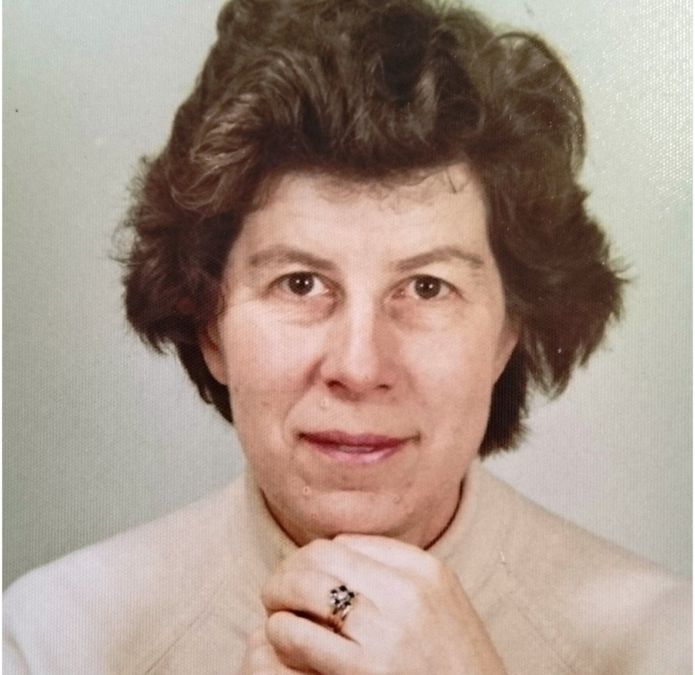