Former senior pastor of The Potter’s House Church of Denver Chris Hill, who resigned in 2017 over an alleged affair with a married parishioner, confirmed Tuesday that he was arrested on New Year’s Eve and jailed for just over a week in Atlanta in a harrowing experience he said left him feeling dehumanized.

“They fitted me for an orange jumpsuit and forced me into a shower and checked me in ways that my God, no man should check another man. … I’m telling you, I felt totally, totally dehumanized. Totally, totally broke down. It wasn’t so much that it was physical as it was spiritual and totally, just totally dehumanizing,” the 50-year-old preacher said.

“Ladies and gentlemen, yes, this really happened,” Hill added. “A lot of people thought it was a hoax because it’s completely out of character, completely out of the norm. Usually, I don’t even put myself out there like that.”

Hill first highlighted his unexpected arrest at the Atlanta Hartsfield-Jackson International Airport in a social media post on Saturday which was quickly deleted. Authorities, he said, had alleged that he was a fugitive of justice but could not provide any further details as to why he was being arrested. The post was not deleted, however, before media personality Larry Reid of the “Larry Reid Live” show was able to get a screenshot and shared it with his audience.

“I am not a flight risk nor fugitive nor have I ever been. I have my 15-year-old son and my 74-year-old mother who is sick with Alzheimer’s who I am responsible for. I was just on my way to do my missions work. I am asking for your support, prayers, and that you do anything in your power to contact both the city of Arlington Municipal Court and or the Clayton County sheriff’s office in Atlanta, Georgia, to either give me a charge or release me. My friends, colleagues or anyone who cares about justice help me get out of jail. #freechrishill,” Hill wrote in the post which came five days after being in jail.

A representative from the Clayton County Sheriff’s Office confirmed with The Christian Post on Wednesday that Hill was booked on New Year’s Eve and released approximately one week later on Jan. 8. The representative could not, however, immediately reveal the circumstances behind the pastor’s arrest.

In his broadcast on Tuesday, Hill explained that he was on his way to a four-week, four-country mission trip in Africa when he was singled out by authorities.

“I [had] flown from Denver to Atlanta, I was changing planes and boarding 1D, had my ticket, I’m the second person on the plane, and boom, I turn the corner and there are these four brothers from customs and security that are standing there and they are standing there and asking the person in front of me his name,” Hill said.

He explained that they later stopped him and asked him for identifying information then proceeded to detain him.

“They tell me that there is a warrant for me in Texas. And they start walking me back,” Hill said.

Hill, a father of two boys who divorced his former wife, Joy Turner Hill, approximately two years ago, said he has custody of his teenage son and declared that his arrest was not related to child support.

The Denver pastor explained that when he made the social media post on Saturday he was in a panic. He said when he was first arrested, he wasn’t sure who to call at the time and the only thing he could think of was his office and his pastor. He never thought to reach out to most of his friends who are preachers or public speakers because he knew they would be preparing for New Year’s Eve services. He didn’t call his children either because he didn’t want them to worry.

The day after his arrest, he explained with strong emotion, he was taken to court in handcuffs “like a slave.” 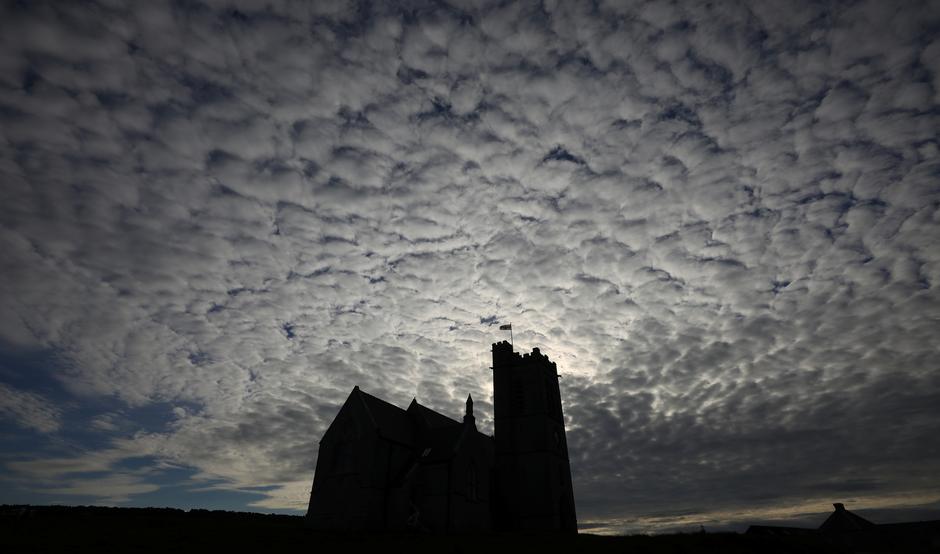 Pastor John Gray Accused of Another Inappropriate Relationship With Houston Woman, But Lawyers Say He is Being Blackmailed and Extorted