The United Auto Workers union sued General Motors Co (GM.N) in federal court on Thursday, claiming the automaker’s use of temporary workers at a plant in Indiana violates its labor deal and escalating a fight over GM’s plans to possibly close U.S. factories.

The lawsuit, filed in U.S. District Court in Ohio, was the union’s first counter-move to GM’s decision in late November to put five North American factories on notice for closure. The decision, which affects four U.S. plants including one in Warren, Ohio, drew the condemnation of U.S. President Donald Trump and members of Congress.

The UAW, which will negotiate a new national labor deal with GM this year, had vowed at the time that it would fight the cuts.

The union said there are about 1,000 laid-off hourly employees that have the right to transfer to plants with openings, including almost 700 at the Lordstown plant in Ohio. GM is employing temporary workers at its Fort Wayne Assembly plant rather than transferring workers, the UAW said.

“UAW members negotiated a binding agreement and we expect General Motors to follow the contract they agreed to and GM members ratified,” UAW Vice President Terry Dittes said in a statement.

In December, the UAW sent a letter to GM formally objecting to the decision to end production in 2019 at four U.S. plants, saying it violates commitments made during contract talks in 2015. “We will use all of our resources to enforce our agreements,” the union said in the letter.

GM did not immediately comment on the suit, but has said the fate of the plants that have no future product allocated for them to build will be decided in talks with the UAW.

GM is cutting up to 14,700 jobs at the five North American plants and plans to dismiss thousands of white-collar workers later this month after it failed to get enough volunteers to take buyouts. The No. 1 U.S. automaker said in November it would shrink its 54,000-member salaried workforce by 15 percent and its executive ranks by 25 percent.

Trump previously criticized GM’s strategy and has called on the Detroit automaker to find a new vehicle for the Lordstown plant. He also threatened to kill a $7,500 federal tax credit program for electric vehicles that is beneficial to GM.

For Trump, the stakes are clear. Ohio is a battleground state the president won in 2016 and needs to win again to be re-elected in 2020. 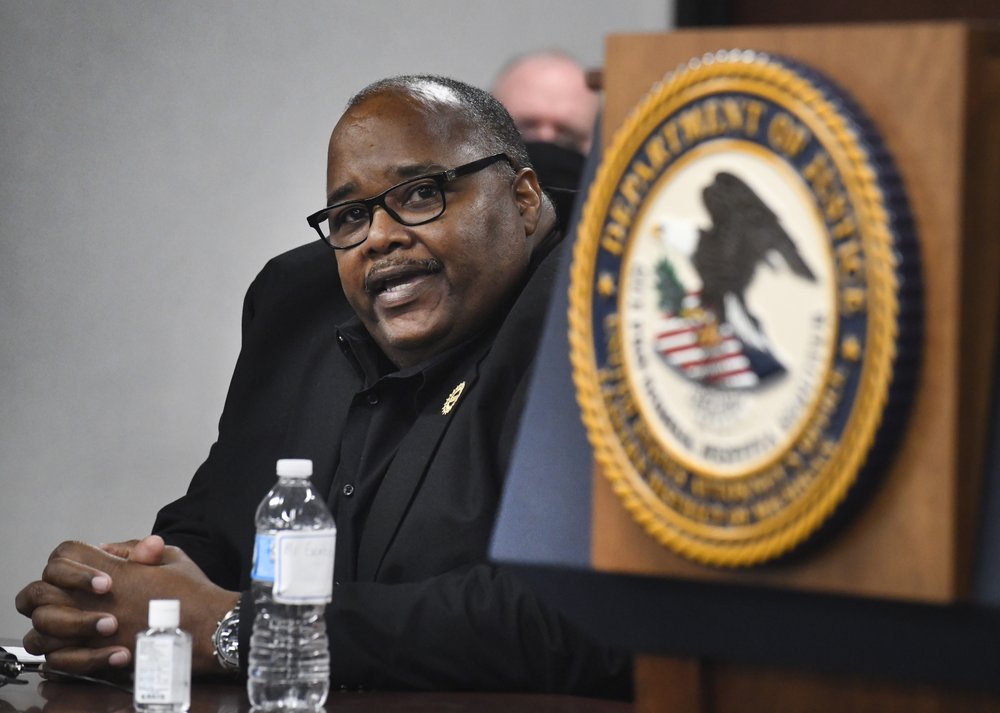