A top Vatican official has resigned after a former nun from his community publicly accused him of making sexual advances during confession, the Vatican said Tuesday.

The Vatican said that the Rev. Hermann Geissler denies the allegation and reserves the right to a civil suit.

Geissler, who said he wants the church to continue its investigation of the woman’s allegations, said he was resigning “to limit the damage already done” to the Vatican’s Congregation for the Doctrine of the Faith, the Vatican office that handles sex abuse cases and where he was chief of staff.

Doris Wagner, a former nun in Geissler’s German order known as “the Work,” publicly accused Geissler at a conference on women and clergy sexual abuse that was held in Rome in November. The allegations stem from 2009, and Wagner didn’t refer to Geissler by name but by his position as section leader at the Congregation for the Doctrine of the Faith.

Wagner’s allegations come amid a reckoning of religious sisters denouncing sexual abuse and harassment by clergy, an outgrowth of the #MeToo movement and the ongoing clergy sex abuse scandal. Pope Francis has convened a meeting of the presidents of all the Catholic bishops’ conferences in the world next month to discuss the issue sexual abuse scandals rocking the church.

Soliciting sex in a confessional is considered a grave crime in the church, given that the penitent is in a vulnerable state, asking for forgiveness for sin from a priest in a Catholic sacrament. 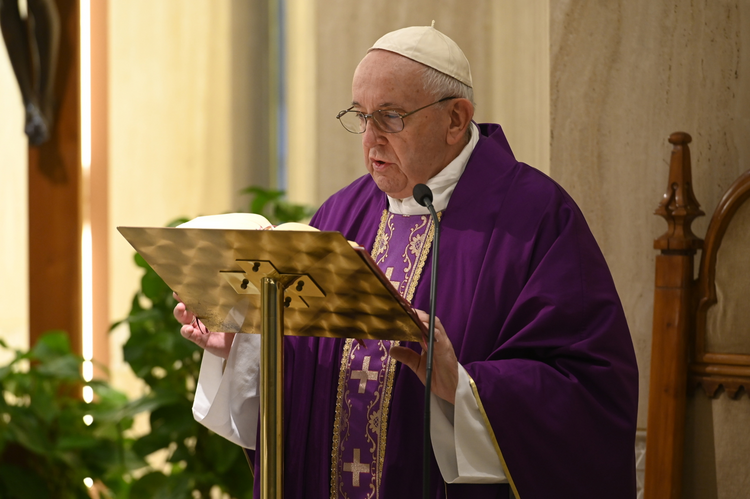