Beyoncè’s mother, Tina Lawson, decided to comment on the R. Kelly controversy and her social media followers were quick to drag her because her son-in-law hardly has a scandal free reputation.

As reported by Celebrity Insider, Tina was quickly reminded that there is more than a ten-year gap between Jay-Z and her daughter. Not to mention his shady past relationship with a teenaged Foxy Brown.

Jada Pinkett Smith recently did an interview with one of R. Kelly’s accusers on an episode of “Red Table Talk.” The actress dished with Lisa Van Allen about Lifetime’s docu-series, Surviving R. Kelly. Lisa says she was 17 when she and the R&B singer had a romantic relationship.

“I came out in 2008 and nobody heard me. In 2008, there weren’t any movements, nobody else was talking about it. I came out hoping that I could help the victims and the girl on the tape because I knew her family wasn’t going to speak. So I felt like, somebody has to stand up. They threatened my life. There was a lot I was dealing with. I was pregnant. You can’t let that stuff stop you. You can’t be afraid.”

If you missed the conversation, peep the clip above.

Pinkett Smith responded by saying: “Man, how complicit we all have been. That really broke my heart, to really think about it. We ignored it. I think that’s been very heartbreaking for me, just how harsh the reactions have been.”

Beyonce’s mother wrote a message where she backed the accusers but many slammed both Tina and Jada for being hypocrites.

Another wrote: “The hypocrisy of it all. How can Jada say you think you’re grown at 16, but she let her son move out at 15?”

And yet another commenter added: “She was a hypocrite a few years ago. CPS investigated Jada and Will because Willow was pictured in the bed at age 14 with a 21-year-old man. So don’t praise her. She is part of the problem. If it’s wrong for R. Kelly, it’s wrong for all of us.”

Many agreed with the commenter who noted: “I think all of Hollywood needs to be shut down and investigated. These perverts both Male and Female rape and [molest] kids and teenagers while hiding behind their money. It’s no secret that our government protects the rich and the famous. Most get away with murder, rape, tax invasion, no one ever shows up for court and they get a slap on the wrist and are able to go out and commit the same crimes. 🤔and then there’s the Government and politicians who go over seas to fk little boys and girls because they can get away with it. we wonder why most [pedophiles] get little to no know jail time through our justice system. Nothing will ever change because the problem just isn’t R. Kelly, it’s way bigger than him.”

Do you think fans went too hard on Mrs. Tina? Sound off below. 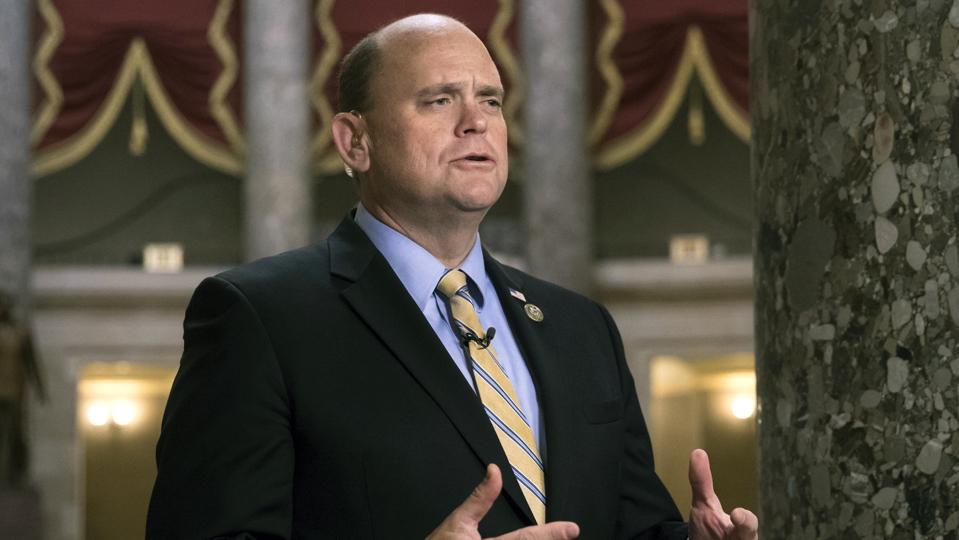