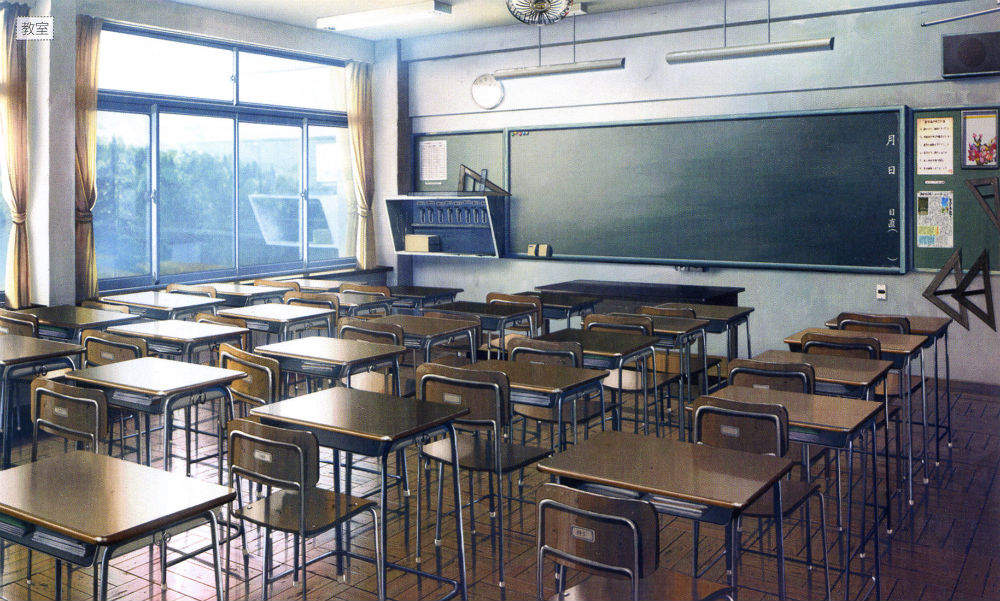 A school superintendent in the Midwest has overturned a principal’s decision to forbid a teacher from attending a church event during non-school hours because the event was also to be attended by two students.

Liberty Counsel, a conservative Christian legal group that advocates for First Amendment right, says that it has come to the defense of a teacher at an undisclosed high school in the United States after she was told by the school principal that she could not attend an event organized by her own church.

According to the legal group, the principal in question told the teacher in December that attending a church event in which two students at the school would also be present would violate some sort of “fraternization” policy.

The two students were attending the church event because they also attend the same church as the teacher.

At the beginning of the month, a representative of the Orlando-based nonprofit called the school district asking for the principal’s policy to be tossed out. The legal group explained that the policy is “unconstitutional” on grounds that it prevented the teacher from exercising her religious freedom rights guaranteed by the First Amendment.

The names of the school, teacher and principal involved in the matter have been left undisclosed by Liberty Counsel to protect the privacy of the teacher.

“It makes no sense to have a policy like that,” Liberty Counsel Chairman Mat Staver told The Christian Post in an interview Tuesday. “Let’s say a teacher is attending a church and students decided to also attend the same church; does that mean that the teacher has to leave that church and go someplace else?”

Staver noted that in some communities, it could be hard for a teacher to find a church where there are no students included in the congregation. He also asked how teachers are supposed to know whether or not students will be at an event they plan to attend.

“What if you go to a Christmas event in December, for example, or some other event or even church service on a Sunday or a choir?” he posed. “It makes no sense and it is unconstitutional to impose that kind of rule.”