Researchers have discovered an ancient temple in Mexico of a pre-Hispanic fertility god that priests worshiped by skinning victims and wearing their skins.

The Associated Press reported that recent excavations of Popoluca Indian ruins in the central state of Puebla. Mexico, led to the discovery of two skull-like stone carvings and a stone trunk depicting the god Xipe Totec.

Mexico’s National Institute of Anthropology and History explained that priests worshiped the deity by skinning human victims and then wearing their skins as a means to ensure fertility and regeneration.

The temple is believed to have been built by the Popolucas between A.D. 1000 and 1260, before they were conquered by the Aztecs.

Experts say that the victims were likely killed in gladiator-style combat, with the layout of Tehuacan temple suggesting they were skinned on another platform.

University of Florida archaeologist Susan Gillespie commented that “finding the torso fragment of a human wearing the flayed skin of a sacrificial victim is perhaps the most compelling evidence of the association of this practice and related deity to a particular temple, more so to me than the two sculpted skeletal crania.”

Gillespie added that the Aztec practice “was to perform the sacrificial death in one or more places, but to ritually store the skins in another, after they had been worn by living humans for some days. So it could be that this is the temple where they were kept, making it all the more sacred.” 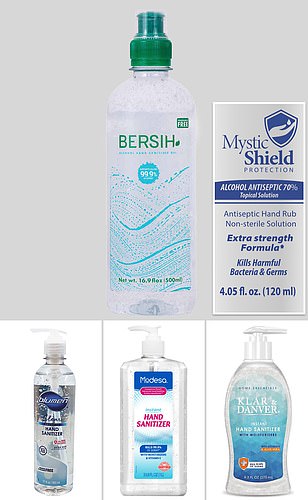 FDA Warns Against Five Hand Sanitizer Products Containing Dangerous Amounts of Methanol After Adults and Children Are Hospitalized, Blinded and Even Killed 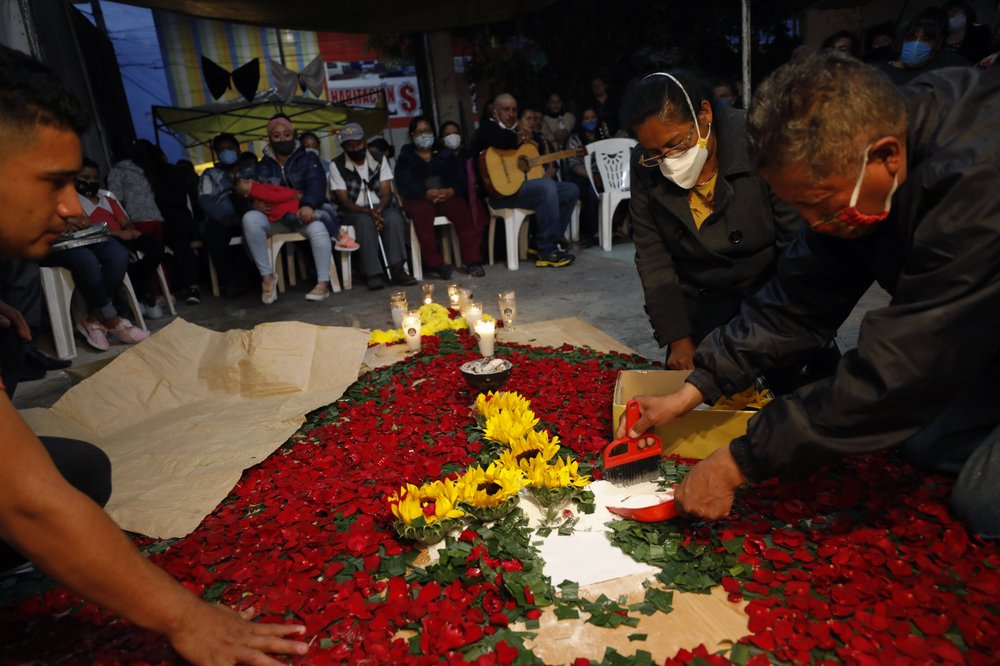