ALBUQUERQUE, N.M. (AP) — As a child, Fred Lincoln “Link” Wray Jr. hid under a bed when the Ku Klux Klan came to his parents’ home in rural North Carolina. Racist groups often targeted the poor family of Shawnee Native American ancestry as the Wrays endured segregation in the American South just like African-Americans.

Wray eventually took all that rage of his early years and crafted a 1958 instrumental hit “Rumble” using a distinct, distorted electric guitar sound that would influence rock ‘n’ roll musicians from Iggy Pop and Neil Young to Pete Townshend of The Who and Slash of Guns N’ Roses. Though the song had no lyrics, it was banned in the 1950s for allegedly encouraging teen violence.

Wray is one of many Native Americans musicians whose stories are featured in a documentary set to air on the PBS series ”Independent Lens ” showing how Native Americans helped lay the foundations to rock, blues and jazz and shaped generations of musicians. “RUMBLE: The Indians Who Rocked the World” will be broadcast online and on most PBS stations Monday.

The film is the brainchild of Apache guitarist Stevie Salas, who has performed with the likes of Rod Stewart and Mick Jagger. It was during a tour with Stewart that the Oceanside, California-raised Salas began to wonder about other Native American rock musicians who came before him. “I was there with Rod Stewart and thinking, ‘Am I the only Indian to have ever played at (New York’s) Madison Garden?’” Salas told The Associated Press. “So I started to investigate.”

Soon Salas, now 54, stumbled upon Wray, a musician he’d admired but had no idea he was Native American. Then he found out about the Norman, Oklahoma-born Jesse Ed Davis, a guitarist of Kiowa and Comanche ancestry who performed with John Lennon.

The hobby searching for Native American rock musicians eventually launched an exhibit at the Smithsonian’s National Museum of the American Indian, then a film.

But rock musicians aren’t the only popular performers “RUMBLE” seeks to highlight. The documentary touches on blues pioneer Charley Patton, an early 20th Century Mississippi Delta guitarist of Choctaw and African-American ancestry. The film shows how some of Patton’s music preserved on rough vinyl recordings is similar to traditional American Indian songs. Those traditions were fused with black music.

Legendary bluesman Howlin’ Wolf would say he learned to play the guitar from an “Indian man” by the name of Charley Patton.

The film also introduces viewers to the largely forgotten jazz vocalist Mildred Bailey. A member of the Coeur d’Alene tribe in the Pacific Northwest, Bailey began singing ragtime in the 1920s and developed a swing style that blended traditional Native American vocals with jazz. She became known as the “The Queen of Swing” who performed at speakeasies and had a style so unique that young Italian-American aspiring singers Tony Bennett and Frank Sinatra began copying her form.

“She was one of the great improvisers of jazz,” Bennett said on the film. “I was completely influenced by Mildred Bailey. She sang perfect, for me.”

The film also explores the career of Robbie Robertson, a Canadian musician of Mohawk and Cayuga descent, who performed with Bob Dylan in the mid-1960s before forming his own group called The Band.

“Be proud that you’re an Indian,” Robertson said he was told as a child, “but be careful who you tell.”

The documentary dives into the career of Davis, lead guitarist for Taj Mahal, who died in 1988 of a heroin overdose. And it goes into the momentous career of Randy Castillo, the Albuquerque, New Mexico-born Isleta Pueblo drummer for Ozzy Osbourne and Mötley Crüe, whose life was cut short by cancer in 2002.

As the Native American musicians get closer to the 21st century, the film shows that they stopped hiding their identity and began to celebrate it.

“This is a missing chapter to this history of music,” co-director Catherine Bainbridge said. “Native Americans were at the center of our popular music.”

Associated Press Writer Russell Contreras is a member of the AP’s race and ethnicity team. Follow Contreras on Twitter at http://twitter.com/russcontreras 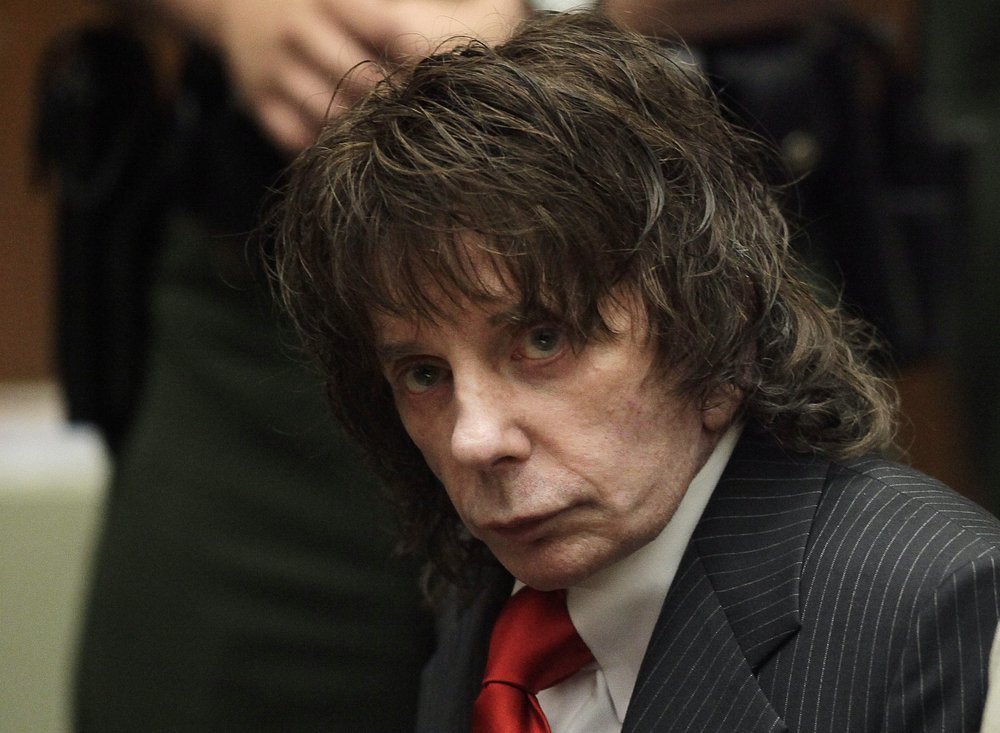 Why Thanksgiving is Always on the Fourth Thursday of November