We’re barely two weeks into the new year, and more than 1 million children have died around the world this year at the hands of abortionists.

Charisma spoke to 10 different people involved in the pro-life movement about what it takes to stand for life in a culture of death.

In this special episode of the Charisma News podcast, brought to you by Quartermaster Stewardship, Alveda King opens up about her history with abortion.

King is a fierce advocate for the truth about the industry to be revealed. In this episode of our March for Life Series, the Priests for Life founder talks about how she was tricked into abortion, the fundamental human rights that begin in the womb and how the March began. 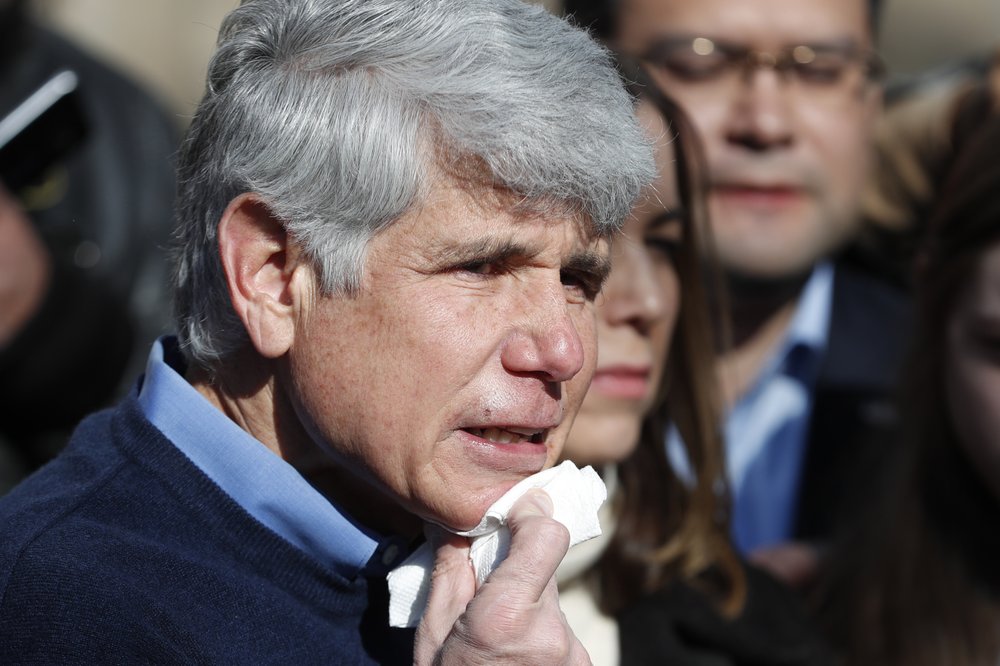