Bishop Emeritus Joseph Lawson Howze, the first black bishop to lead a diocese in the United States in the 20th Century, and founding bishop of the Catholic Diocese of Biloxi, died Wednesday at the age of 95.

Howze became known as the top-ranking American black clergyman. He had led and integrated an all-white parish in Raleigh, N.C., in the 1960s, was appointed president of the National Black Catholic Clergy in 1974, and introduced Pope John Paul II in a historic church gathering in New Orleans in 1987. And he emphasized unity in God regardless of color.

Howze had worshiped in Baptist and Methodist churches when he was younger, and wanted to study medicine. But the call to the priesthood led him on a path to lead and grow the Catholic Diocese of Biloxi for 24 years.

He oversaw parishes in 17 South Mississippi counties after the diocese was founded in 1977 with 42 parishes, 28 schools and 48,000 Catholics.

“While we are saddened by the death of Bishop Joseph Lawson Howze, we rejoice in his life,” Biloxi Bishop Louis F. Kihneman III said in a news release.

“He loved the Diocese of Biloxi and prayed unceasingly for its continued success,” Kihneman said. “He had a genuine concern for the salvation of souls.”

CREATION OF A DIOCESE

Pope Paul VI appointed him to be the bishop in Biloxi on March 8, 1977. Howze signed a decree from the Vatican on June 6, 1977, minutes after cathedral bells tolled at the Nativity Cathedral of the Blessed Virgin Mary. An overflow crowd watched the symbolic creation of the Biloxi Diocese. A 135-voice choir representing each parish sang. Thousands viewed the historic occasion on closed-circuit TV, Sun Herald archives show.

More than three dozen bishops attended, along with a number of priests.

Howze, then 54, took his seat in the Episcopal chair and was adorned with a mitre, the bishop’s crown and the crozier, the symbol of his role as the diocese’s chief shepherd.

During Mass, he said the foundation of his ministry must be of love.

“Love is eternal,” he said. “Faith and hope are for this life only. Everything else is bound with weakness and imperfections of the present state. Our foundation is love.”

“Establishing a new diocese was hard work, but Bishop Howze was very proud of what he, with the help of devoted clergy, religious and laity, accomplished during his tenure as bishop of Biloxi and was forever grateful to the people of the diocese for their unfailing generosity of time, talent and treasure,” Kihneman said.

The last black Catholic bishop to serve as a pastor had been Bishop James Healy of the Portland, Maine, diocese. He was ordained in 1854 and died in 1900.

In 1987, he introduced Pope Paul II at a church meeting in the Superdome in New Orleans. He told the pope that church racism was a major hurdle to black leadership goals and evangelism in the U.S. church, Sun Herald archives show. He told the pope that many African Americans didn’t think that being black and Catholic were made for each other.

“Black Catholics love their church, and they want to become a more significant part of its mission to evangelize and sanctify the world,” Howze said.

He was interviewed by numerous media organizations and magazines, including Ebony, which said in an article, “Bishop Howze wears his awesome power with great humility, preferring simple pastoral duties to much weighty administrative tasks as monitoring a nearly $650,000 annual budget.”

Howze made a lasting impact on many black Catholic high school students who met him, said Dr. Todd Coulter, who went on to become an internal medicine doctor in Pascagoula.

“We looked up to him,” Coulter said. “He was a trailblazer for us, a hero — period. Especially for those of us who were considering the possibility of becoming a priest.”

Howze went on to become Coulter’s patient and close friend, and married Coulter and his wife.

“He was a very saintly, godly man,” Coulter said. 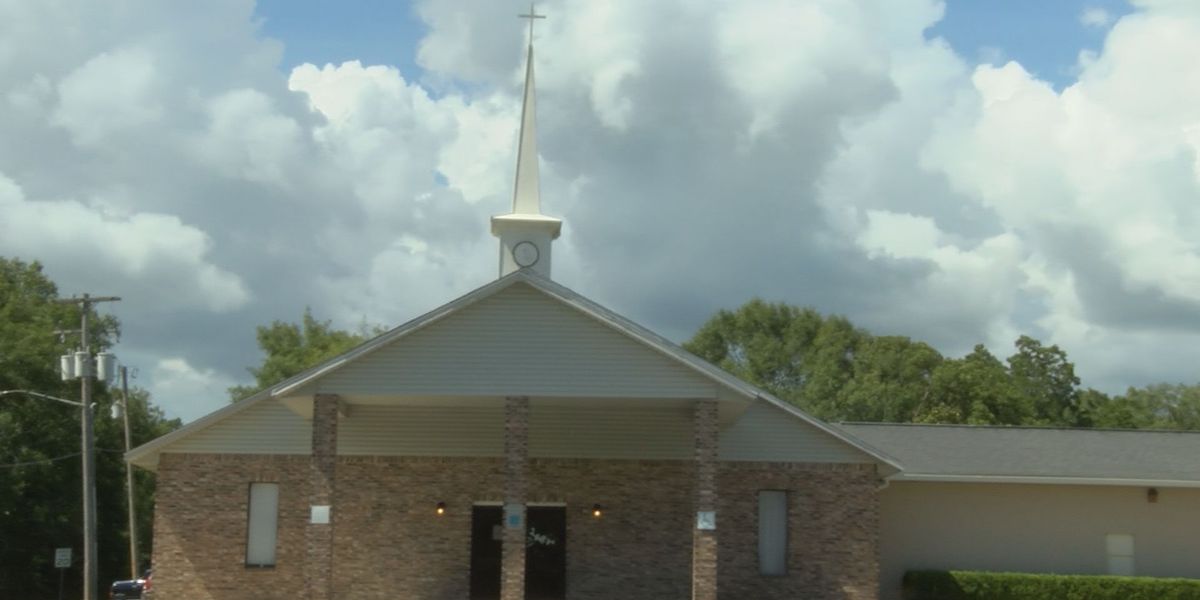 Carlus D. Page on How the Church Can Reach Across the Generational Divide to Young Adults

Investigator Says Teen Walked Up Behind Biloxi, MS, Police Officer and Shot him Unprovoked in the Back

WATCH: Smiling 19-Year-Old, Who Shot and Killed a Biloxi, MS, Police Officer Unprovoked, is Paraded Past Police and Cameras After Arrest