No one at Twitter, Buzzfeed, or the Washington Post got gum stuck in their hair, or fell into a mud puddle or got stuck with lima beans for dinner – at least as far as I know. But, still, last week wasn’t great for the American news media.

First, there was that breathless meltdown over Second Lady Karen Pence, or as The New York Times put it, “Karen Pence Is Teaching at Christian School That Bars L.G.B.T. Students and Teachers.” One CNN commentator wrote that even if the school has “a right to its brand of hate,” her teaching there is “deplorable” and the school’s conviction about sex and marriage is “disgusting.”

What they should’ve called it was “Christian.” Either these journalists don’t know, or don’t care to know, that thousands of Christian schools expect their students and employees to behave in a way that complies with biblical morality, not to mention most Christians cling, still, to a biblical vision of male and female.

The Karen Pence story was quickly followed by a sensational article on BuzzFeed that claimed, citing sources from inside the Mueller investigation, to have that smoking gun on Russian collusion. That’s all it took for countless other media outlets to predict the imminent end of the Trump Administration.

The only problem was the response from Robert Mueller’s office, and I quote: “BuzzFeed’s description of specific statements to the special counsel’s office, and characterization of documents and testimony … regarding Michael Cohen’s congressional testimony are not accurate…”

Let’s review for a moment: so far we have misrepresentation, ignorance, just flat out getting it wrong… all this by Thursday.

And then there was the annual refusal by the media to cover the March for Life, even as the internally collapsing Women’s March made headlines. Until of course, two events emerged that were used to paint the March for Life in a bad light.

First, Ben Shapiro said, at the March for Life, that the “The truth is that no pro-life person on earth would kill baby Hitler.”

“Boom!” went the Twitterverse, with condemnations, profanities, and the loss of sponsorships for Shapiro. 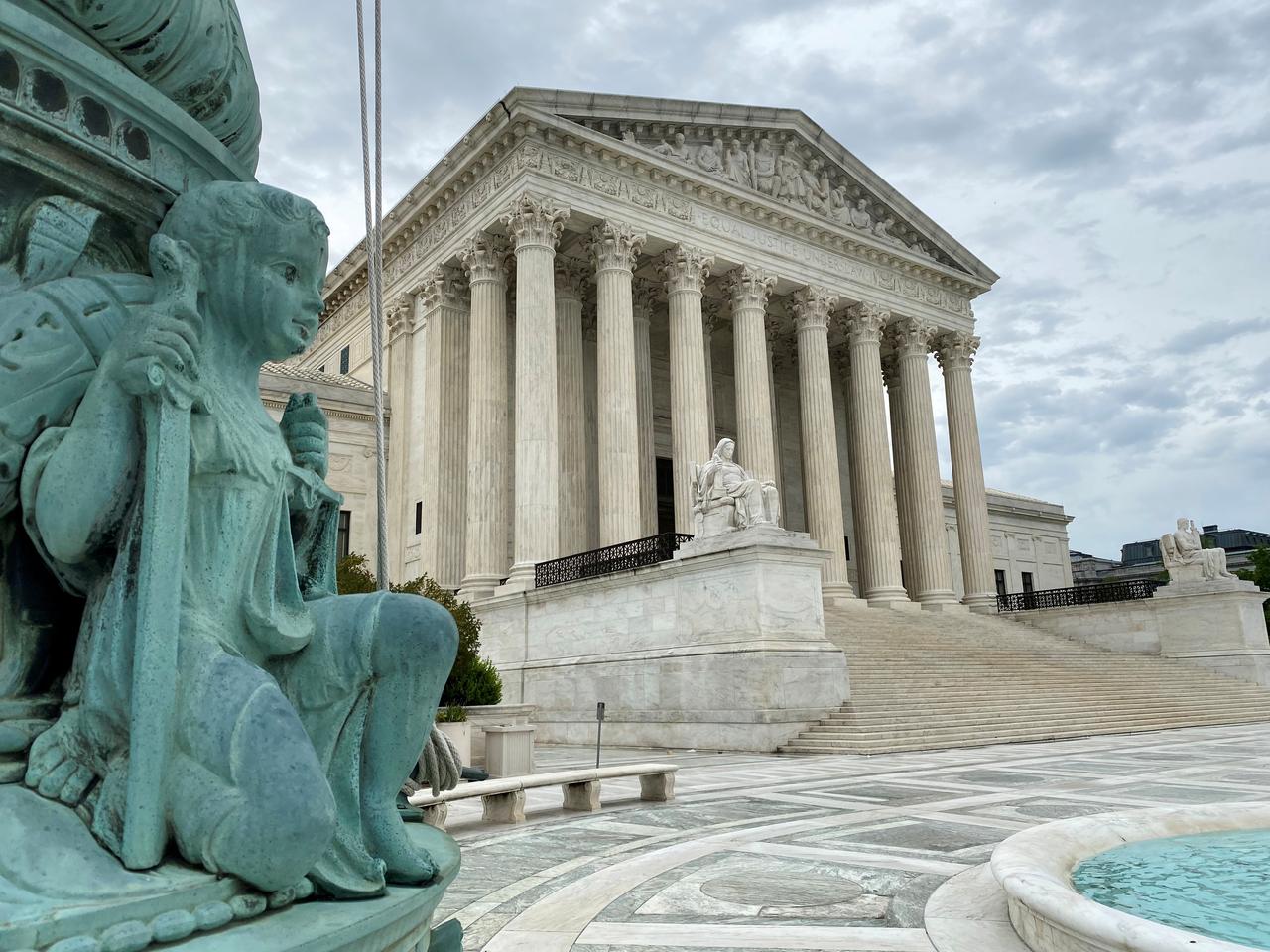 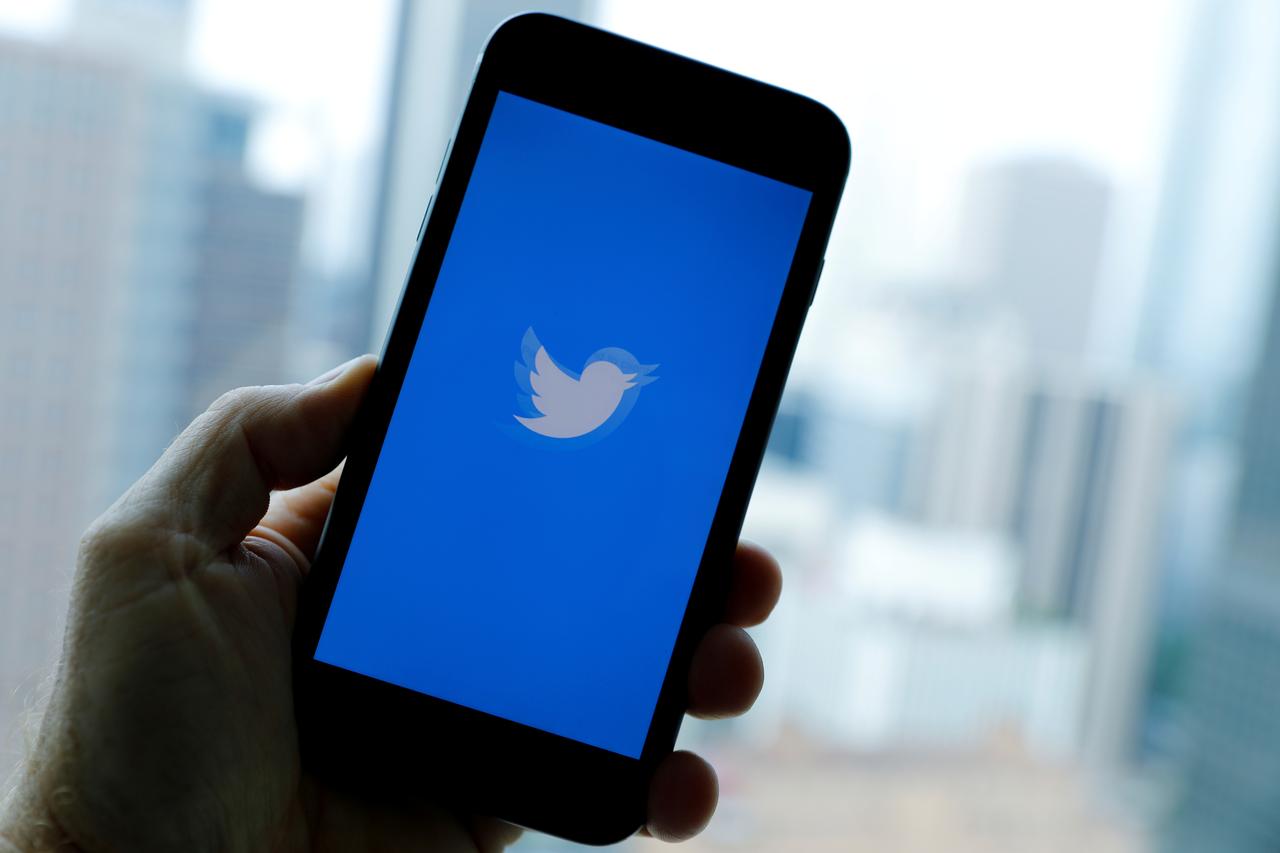