Israel is having a rainy winter and there’s snow on Mount Hermon but the country is still suffering from a water shortage after five years of drought. That means trouble for Israel and a famous biblical body of water.

More than a million tourists visit the Sea of Galilee each year but the biblical lake is shrinking after several years of drought.

This is the same Sea of Galilee that Jesus walked on. From out on the lake it looks like there’s plenty of water but in reality, it’s a different situation.

“There are altogether 21 boats on the Sea of Galilee and because the level of the water is so low, for example in (Kibbutz) Ginosar, instead of three piers we use only one,” said Daniel Carmel who owns two of those boats.

Carmel operates Sea of Galilee Worship Boats (http://www.seaofgalileeworshipboats.com/) and takes Christian groups out on the lake for a unique worship experience.

Carmel says the visitors he takes out on the lake don’t understand the severity of the water situation.

“They don’t know how is the Sea of Galilee when it’s full,” Carmel told CBN News. “This is the lowest that I ever saw (it). In 25 years that I’m here this is the lowest.”

Israel’s rainy season begins in late October and continues until mid-March.  After that, it usually doesn’t rain.

Uzi Welish was born in a kibbutz on the Sea of Galilee and has lived on kibbutz Ginosar since it was founded in 1937.

“The lake is the main thing that characterizes our life here from every point of view in my opinion, although today, unfortunately, we cannot make our living from fishing,” Welish told CBN News.

Welish has seen the lake at all different levels.

“When my first daughter was married – it was 93 – it was very full. The wedding was on the lawn here in front of my house,” Welish said.

Pointing at the shoreline, he explained that the rocks near his front yard about 200 meters (650 feet) from the current shoreline had been put there in the 1970s as a barrier from the stormy seas, which was eroding the soil.

“The rocks were put there in the 70s to defend from the storm. You know with the storm, this storm and the waves chopped the soil so they build these rocks,” he said.

Welish said trouble started before Israel was a state when the British built a dam.

“The moment you stopped the Jordan (which feeds the Sea of Galilee), you’re beginning to control,” Welish said.

“But only in ’64 (Israel) added the big pumps that delivered the water from the Sea of Galilee to the south, or to the middle of Israel.  Then it became even more severe,” he added.

On top of that Israel gives Jordan 50 million cubic meters of water as part of the 1994 peace agreement and Jordan is asking for more.

The lake has been low in the past and recovered, like 30 years ago after the receding waters revealed a hidden treasure: an ancient fishing boat. 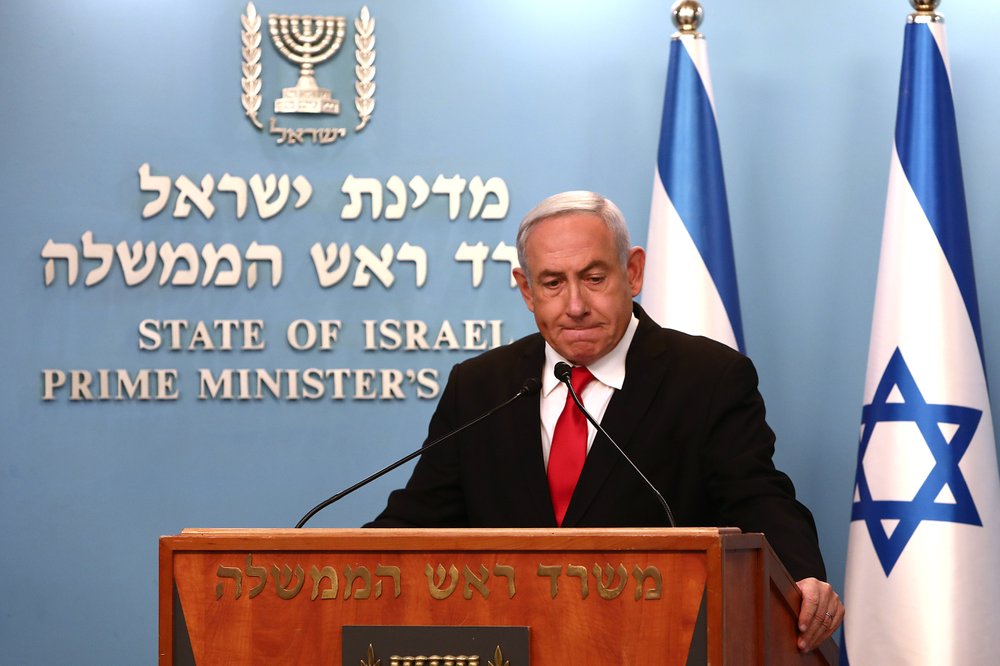 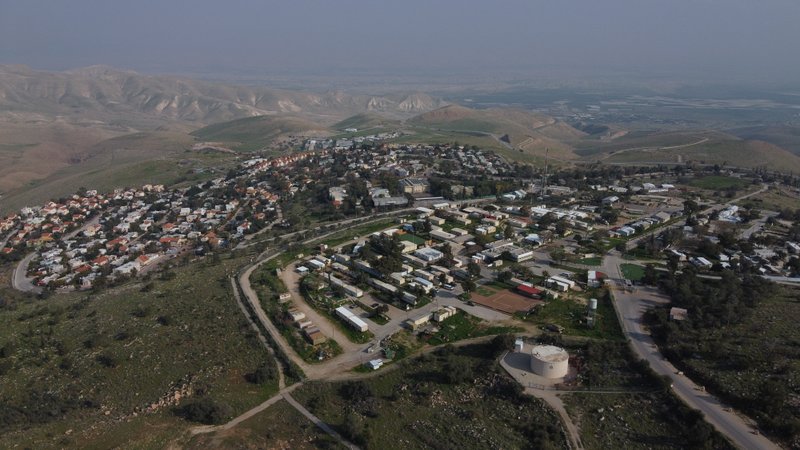