The critical question of whether artists should be forced to create messages that conflict with their sincerely-held religious beliefs is being asked before the Arizona Supreme Court today.

Joanna Duka and Breanna Koski are Christians who own and operate Brush & Nib Studio in Phoenix, Arizona. They create a wide variety of custom artwork, including wedding invitations, vows, party announcements and birth announcements.

However, the City of Phoenix has a problematic law that essentially says, ‘If you do this for one, you do it for all,’ but in the pre-enforcement challenge to Phoenix City Code Section 18-4(B), the artists contend that Phoenix would force them to design and create custom artwork expressing messages that violate their core beliefs.

“Artists should be free to create art that is consistent with their beliefs – without fear of punishment by the government,” Duka contends.

Because the two are being coerced to violate their sincerely held religious beliefs, Koski announced that they are challenging this law – not just for them, but for all artists to be able to create freely.

“The government shouldn’t be telling artists what they can and cannot say,” Koski argued. 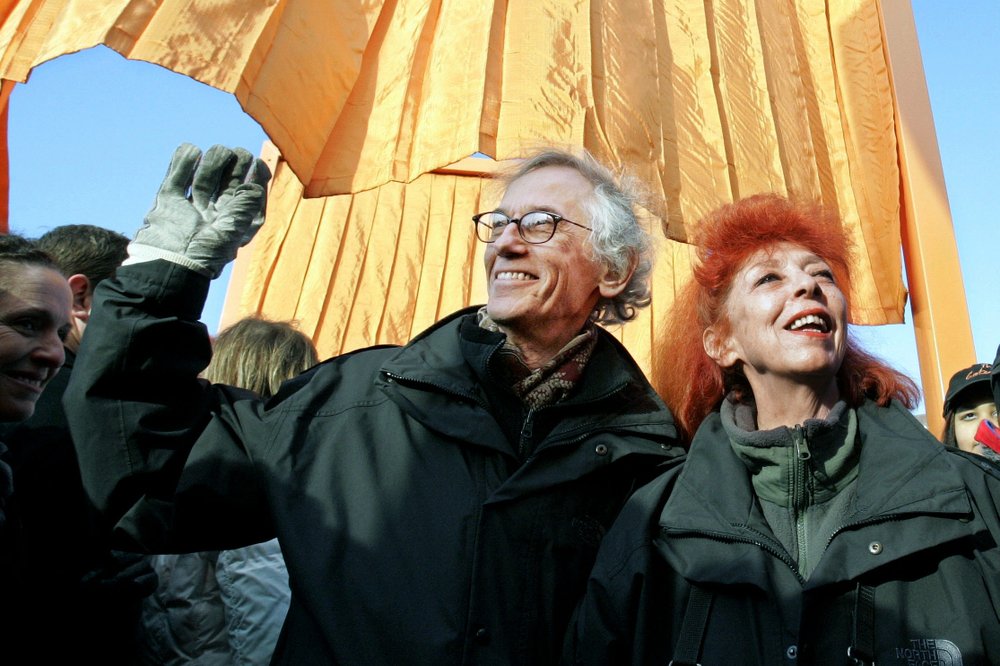 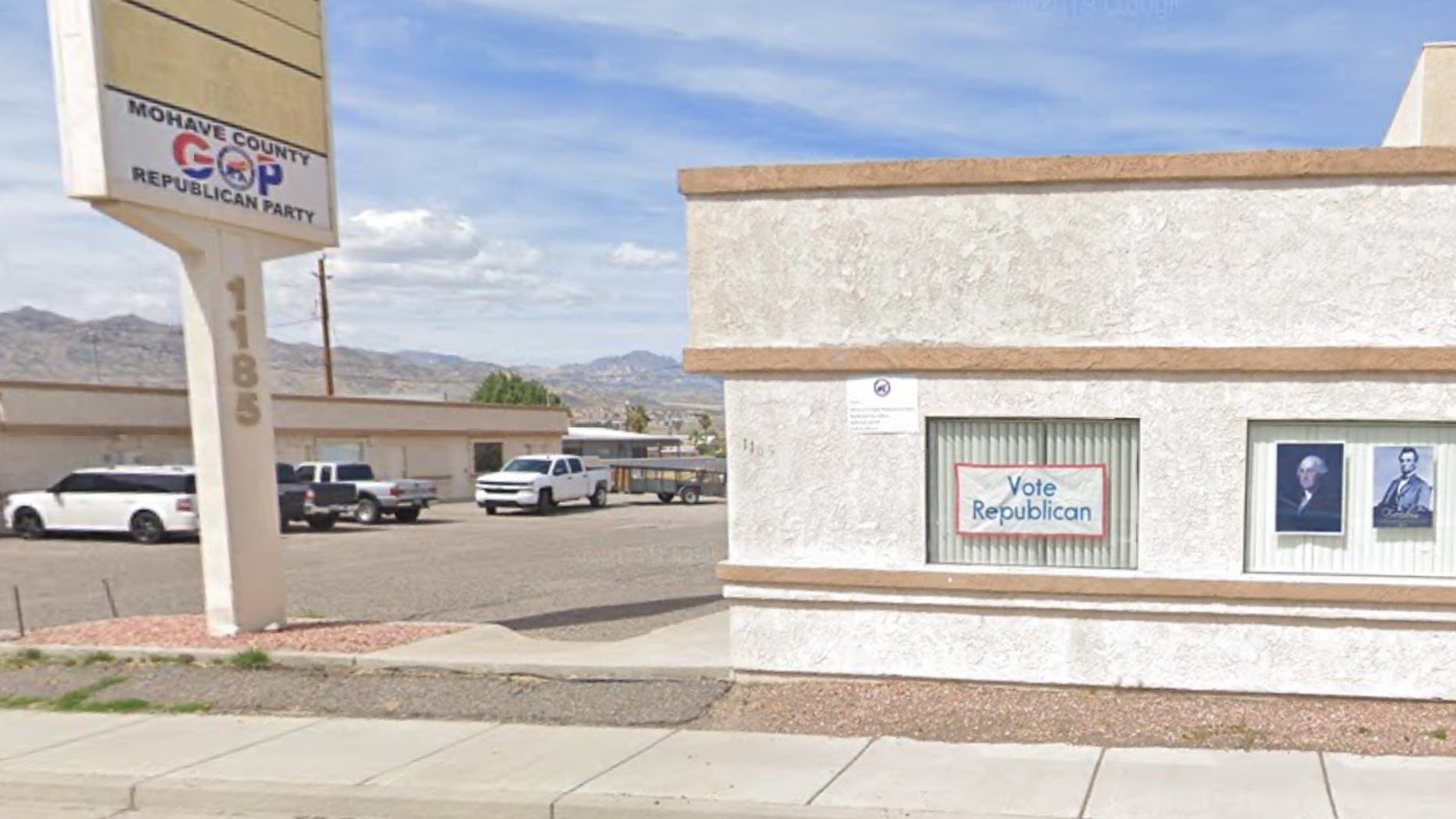 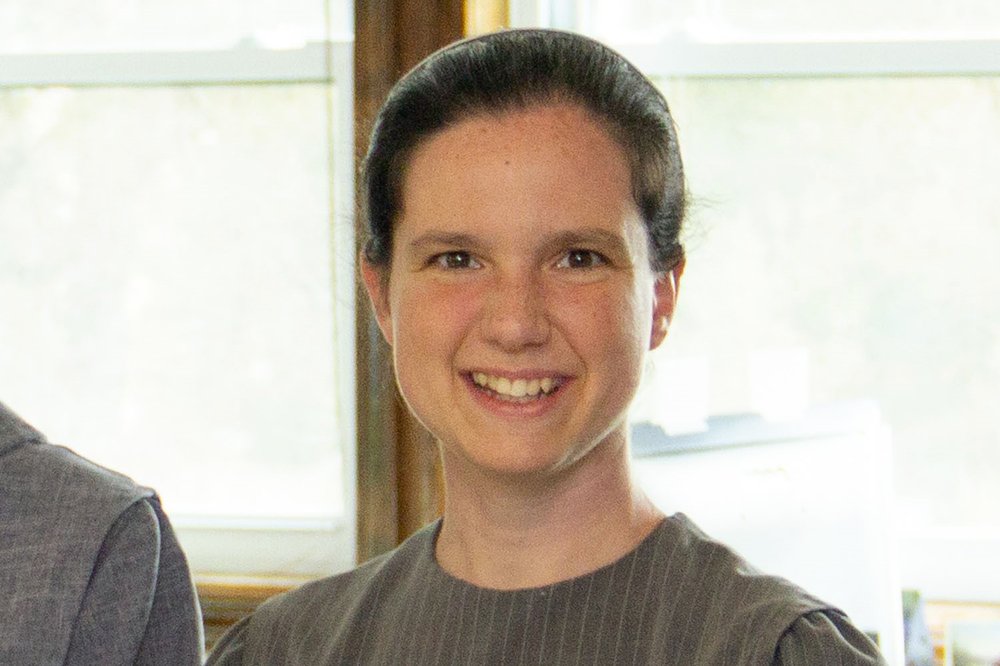