Lamin Sanneh, the Gambian scholar who shaped contemporary discourse around World Christianity and missions in Africa, died Sunday at age 76.

As Sanneh wrote in his autobiography, he was “summoned from the margins,” a convert from Islam to Christianity raised in the tiny West African nation.

Over his 30-year career at Yale Divinity School as well as stints at the University of London and two Pontifical Commissions, he brought World Christianity to the forefront, drawing a global network of scholars and friends around his scholarship in the fields of African history, abolitionism, and Christian-Muslim relations.

CT heard from some of these colleagues as they grieved Sanneh’s sudden passing. Their tributes appear below.

Andrew F. Walls, founder of the Centre for the Study of Christianity in the Non-Western World at the University of Edinburgh, Scotland:

All members of [the Yale-Edinburgh network of World Christianity scholars] will have learned with deep sorrow of the passing, while still at the height of his considerable powers, of Professor Lamin Sanneh. With the sorrow there is mingled thanksgiving for a scholarly life of immense value and significance, likely to be ongoing in its influence.

For those attending the Yale-Edinburgh conferences he was an ever-present figure, overseeing the Yale end of operations from our very first conference in 1992. In the academic concerns at the heart of the activities of both network and conferences, the historical study of Christian missions and of World Christianity, his influence has been immense; indeed, he is one of the architects of the discourse as we now know it.

As scholar he has added to the sum of our knowledge, transformed understanding with illuminating comparisons, and widened debate by insights from different disciplines. And he has done what few of us achieve: he has changed the way people think on important matters (consider, for instance the widespread effect of his little book Translating the Message).

He has advanced the study of both Christianity and Islam in Africa with major works, always; he has also advanced understanding between Christians and Muslims in active relationships.

He has been an architect in another sense: his promotion of knowledge and understanding has never been a matter simply for the study or library. The issue of Christianity in contemporary African society occupied him constantly, and his vision and energy were displayed in the remarkable series of conferences he organized in various African locations.

It is good that he lived to see the development at the University of Ghana which now bears his name and can give some of his ideas institutional form. The major monograph series, Oxford Studies in World Christianity represents another stream of his creative energies that will no doubt continue to flow.

Visionary, man of faith, scholar, teacher, writer, architect, motivator, networker, dear friend and pillar of our fellowship—let us give thanks for the life and work of Lamin Sanneh, remembering his widow Sandra, his children and grandchildren, and all those who will miss him most.

John Azumah, professor of World Christianity and Islam, Columbia Theological Seminary, and director of the Sanneh Institute at the University of Ghana in Accra:

Professor Lamin Sanneh’s sudden passing away is a huge personal loss to me. He is an academic mentor and role model, and an inspiration as a convert from Islam to Christianity seeking to inform and build bridges through scholarship. The depth and breadth of Professor Sanneh’s knowledge of Christian and Islamic history and missions in Africa is as illuminating to his admirers and as it confounding to his critics.

As the title of his autobiography appropriately states, Professor Sanneh’s felt summoned from the margins in a small island on the Gambia River in West Africa, transformed by his Christian faith and embarked upon a distinguished career in the academy leaving behind an extraordinary scholarly legacy.

In his last but one email to me days before his sudden demise, Professor Sanneh reflected:

When I was thwarted in my wish to study theology and be ordained, I went through a terrible period of confusion and doubt. It was like a sickness in which I wondered whether God really wanted me. I started to emerge out of that hole when I saw that I could offer my training and scholarship as a small tribute to the God of Jesus, with Muslims within hearing distance.

Call it a sense of vocation if you like, but I was determined to do the best I could to appeal to Muslims not to dismiss Christians when they give evidence that following Jesus does not mean speaking or thinking ill of others. The resulting proximity should make Christ less a stranger to all of us when his spirit moves in our midst.

The Sanneh Institute at the University of Ghana in Accra, which was announced last year in recognition of Professor Sanneh’s illustrious academic career, will strive to continue his mission of offering scholarship as a tribute to God with the other within hearing distance. 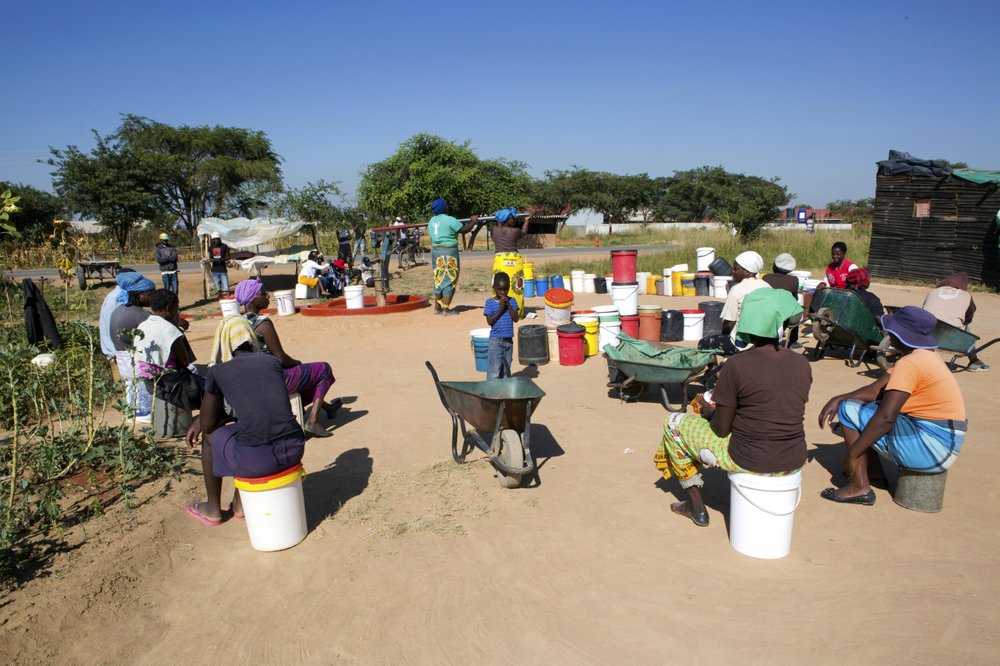