Like many Americans, my faith is incredibly important to me. As a Dreamer or an undocumented immigrant brought here at an early age, my faith is also my source of strength as I find myself at the mercy of policymakers and judges who will determine my future.

This uncertainty has been playing out for years and has reached a crescendo with immigration and border security at the heart of the debate surrounding the partial government shutdown.

I am not alone.

According to one estimate, there are more than 3.6 million Dreamers living in the U.S. Many of us are also active members of our local churches and find our primary identity in Christ.

But as Dreamers, lacking the necessary certainty to permanently live and work in this country, many of us live in a constant sense of fear and angst. Deportation could come at any time.

I am one of the more fortunate ones. Through the Deferred Action for Childhood Arrival (DACA) program, I was able to live and work legally for a number of years. I knew the program was temporary, but I prayed that Congress, in time, would find a permanent solution.

That hasn’t happened. And in September 2017, DACA’s temporary protections and benefits expired, leaving hundreds of thousands of DACA recipients in a state of limbo.

Courts have kept DACA’s protections alive – for now — but to provide Dreamers with permanent protection, Congress must act. I realize that lawmakers must prioritize competing interests, but I hope they remember that the weight of uncertainty facing millions of Dreamers is real. And that behind every statistic is a face and a story.

My story begins in Tamaulipas, Mexico. I have no memories of the country of my birth, having arrived here when I was one year old. It was only later that I learned just how difficult those early years were for my single mother and my siblings.

For a time, we were homeless, living at the Star of Hope Homeless Shelter in Houston. Eventually, my mother found steady work cleaning houses for a living and earning enough money for us to rent a modest house. 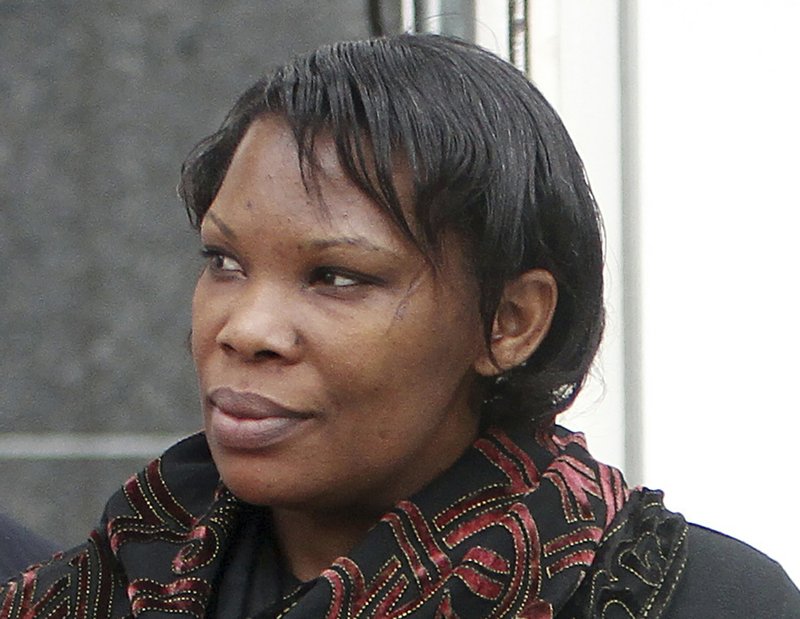