A former Nazi concentration camp guard who was deported from the U.S. last year has died in a German nursing home, USA Today reports. According to German media, Jakiw Palij died at the age of 95 in the town of Ahlen after a lengthy legal battle left him stateless for decades while he lived in Queens, New York. Palij, originally born in Poland, was reportedly trained by the SS and served as a guard at the Trawniki concentration camp in 1941. Palij then immigrated to the U.S. as a war refugee, claiming that he worked on his father’s farm at the time of the war. According to the newspaper, the Justice Department’s Office of Special Investigation tracked him down in 2001 and a judge revoked his U.S. citizenship in 2003. Palij confirmed that he was a guard at the concentration camp, but denied being a “collaborator” and claimed he was forced to work there. His deportation was reportedly delayed because Germany refused to accept Palij for many years since he never had German citizenship.

READ IT AT USA TODAY> 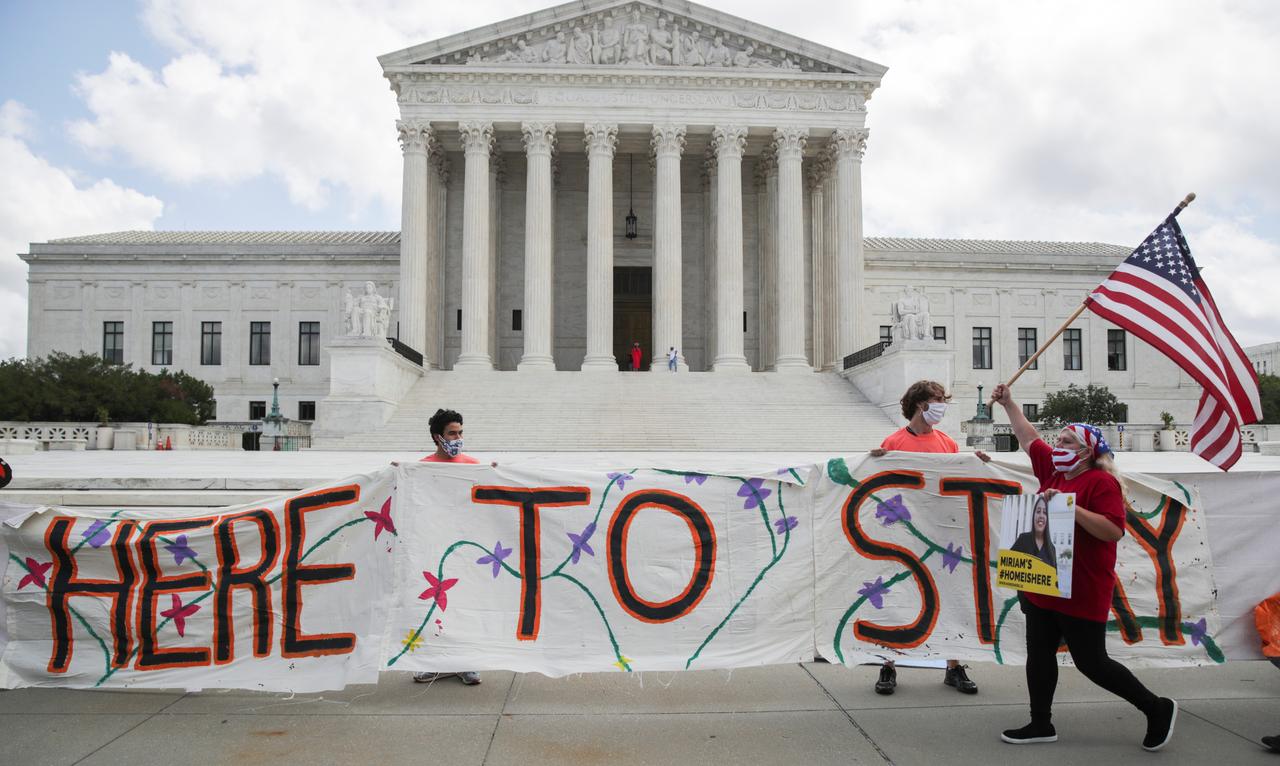 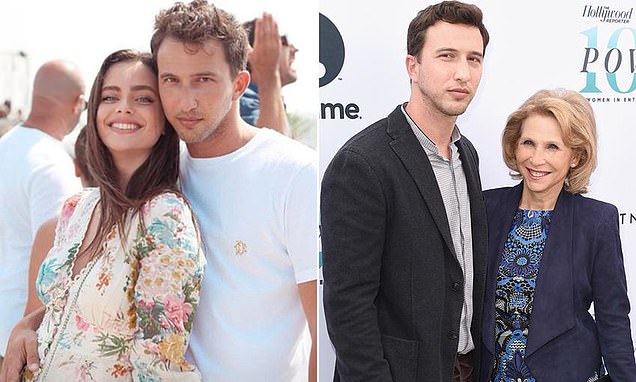