Father Jerome LeDoux, one of the most beloved and colorful Catholic priests in New Orleans, has died at age 88. NPR’s Karen Grigsby Bates met Father LeDoux when she visited the city a few months after Hurricane Katrina. She has this appreciation.

KAREN GRIGSBY BATES, BYLINE: Anyone who met Father Jerome LeDoux was going to get a history lesson. That was certainly the case if you visited him at St. Augustine, the nation’s oldest black Catholic church. He’d proudly explain that when it was founded, St. Augustine began as an integrated space.

JEROME LEDOUX: We had one whole aisle of free people of color. They had bought those pews for their families to worship in on Sundays. They had also bought the short pews. They didn’t need those, so they gave those to the slaves. And for the first time in their existence, the slaves had their own place of worship.

LEDOUX: They simply combined the Old Testament and the New Testament with their African ceremonies and chants. So the Old Testament came out with a new ring unheard of in the entire world. (Singing) When Israel was in Egypt land, let my people go.

BATES: Father LeDoux opened St. Augustine’s to whoever was in need. Sandra Johnson Gordon, a St. Augustine’s parishioner since 1968, says Jerome LeDoux had a bedroom on the rectory’s second floor. But he never used it. 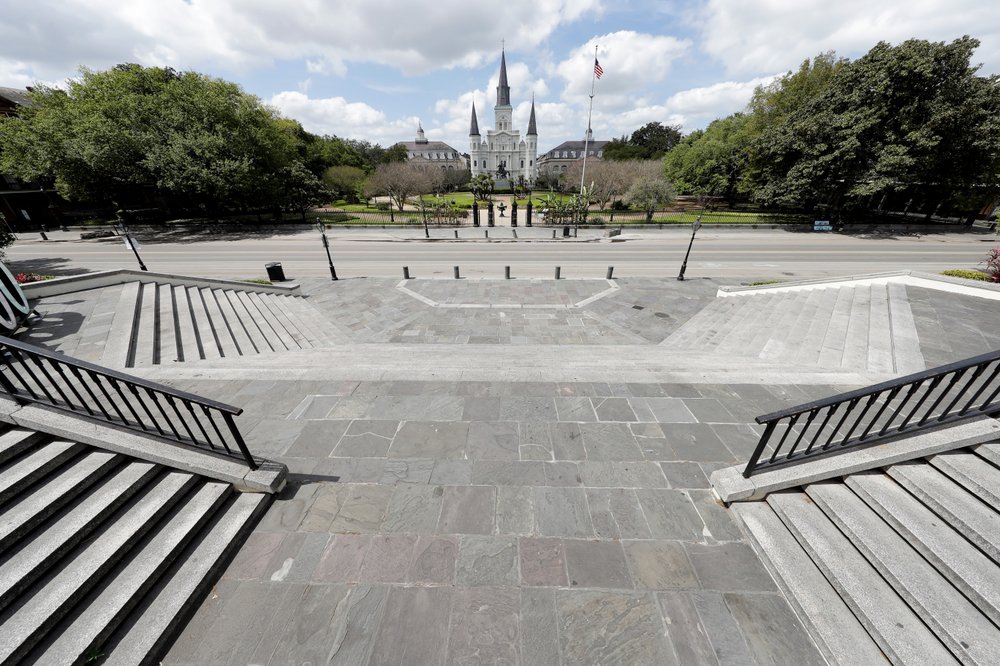 Kathleen Babineaux Blanco, First Female Governor of Louisiana, Dies at 76; Family Says She Wished to Be Remembered for “Her Faith in God” Rather...