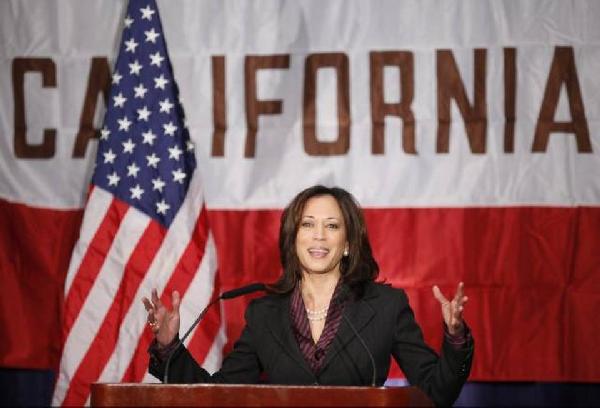 *In the fall of 2009, I spent nearly an hour with then San Francisco District Attorney Kamala Harris discussing her new book, Smart on Crime: A Career Prosecutor’s Plan to Make Us Safer on my Pacifica Radio show. She was smart, witty, but most of all she laid out a pragmatic blueprint for confronting police abuse, the social and economic causes of crime, the towering abuses in a blatant racially skewed criminal justice system, and a humane alternative to the then prevailing ‘lock em’ up and throw away the key’ hard mentality of prosecutors. I was impressed and marked her as a political up and comer and someone to keep my eye on.

I was an ardent and enthusiastic supporter when she ran and won the California Attorney General post in 2010. I fully expected that she’d be the same progressive, forward thinking and acting legal advocate and champion for criminal justice reform and against corporate abuses. Her election timing, I thought, was especially good coming at the moment when the issue raged of police killings of mostly unarmed young Blacks and Hispanics. I and several other civil rights activists quickly appealed to her to back our proposal that she establish an independent office to investigate all police shootings in the state.

This was absolutely crucial given that local District Attorneys in even the most outrageous, and horrific cases of overuse of deadly force by cops refused to prosecute officers. AGs and state officials in New York and Wisconsin had acted and established independent offices to investigate police shootings. So, this was hardly a far-out request. There were numerous attempts at meetings, letters were written, and press conferences held to get her to act. She refused. The result: California still has no independent counsel, investigator or prosecutor to take investigations of police killings out of the hands of local police and prosecutors.

Harris’s inaction became even more puzzling when the case of San Quentin death row inmate Kevin Cooper became a flash-point issue. There was a mountain of evidence that local prosecutors in Chino, California, a Los Angeles bedroom community, framed Cooper, an African-American, and an ex-convict, for the brutal murder of four whites in their home in 1983. Cooper’s defense attorneys demanded that he be given a DNA test that could possibly exonerate him. Cooper had come within a hairs breadth of being executed.

Yet, despite repeated appeals from attorneys and criminal justice advocates that Harris support the request for the test, she didn’t. As was the case with the appeal to back an independent investigator in police killings, she gave no explanation why. After Harris was out of the AG post, and now a U.S. senator, and there was a full-blown media expose of the Cooper-DNA fiasco, she issued a terse statement saying she hoped then California Governor Jerry Brown would order a DNA test for Cooper. He did. Again, she gave no explanation why she didn’t act when she had the chance.

There are other concerns. She was reluctant to back body cameras on cops, her apparent opposition to the release of non-violent prisoners from the state’s bulging prisons, despite a court order to do just that, and refusal to oppose an illegal, jail house informant program run by the Orange County Sheriff’s department with the alleged backing by the local District Attorney’s office.

SOURCE: EUR Web – Earl Ofari Hutchinson is an author and political analyst. He is the author of Why Black Lives Do Matter (Middle Passage Press). He is a weekly co-host of the Al Sharpton Show on Radio One. He is the host of the weekly Hutchinson Report on KPFK 90.7 FM Los Angeles and the Pacifica Network.

Actor Kel Mitchell Says He Felt the ‘Call’ to be a Pastor ‘All Through My Life’ Before Deciding to Surrender to God’s Plan in... 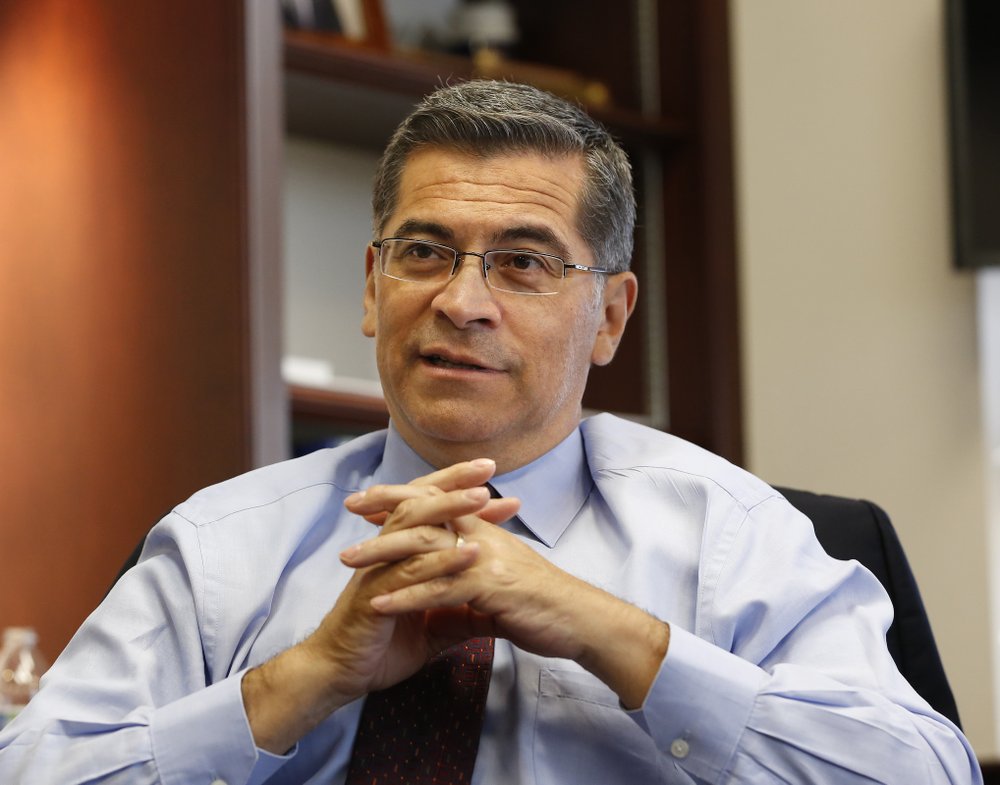 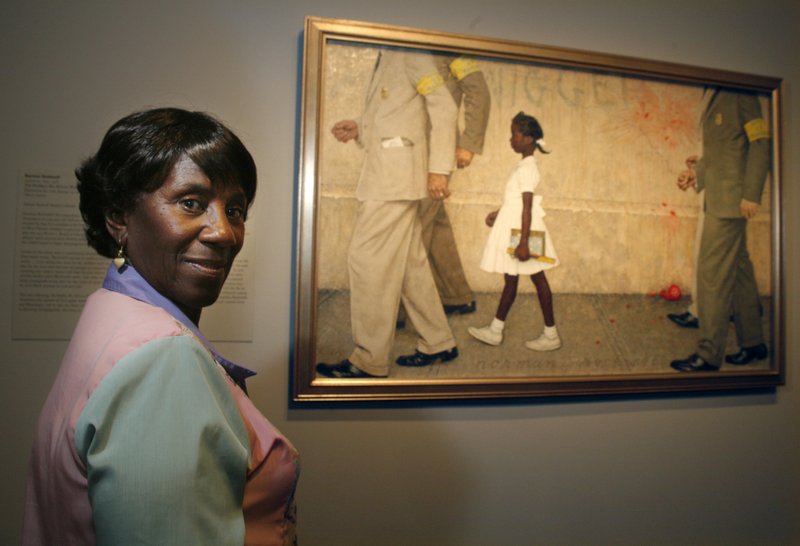