DeVon Franklin, a New York Times best-selling author and Hollywood producer, is teaching men how to address the onslaught of criticisms toward masculinity while avoiding the pitfalls of perpetuating negative male stereotypes in his new book, The Truth About Men: What Men and Women Need to Know.

Earlier this month, the American Psychological Association released its first-ever guidelines for psychologists who work with boys and men, encouraging them not to conform to “traditional masculinity ideology,” calling it “harmful.”

The guidelines drew substantial criticism, which you can read more about here. Despite the criticisms, Fredric Rabinowitz, one of the lead writers of the APA’s guidelines, said it was meant to help men and boys lead happy, healthy lives.

Franklin has come up with his own methods to help men be men, and avoid actions that lead to them being labeled as cheaters, power hungry, greedy, or dirty dogs, which he discusses in his new book, The Truth About Men: What Men and Women Need to Know.

“The truth about men is that all men share the same struggle and that struggle is lust. Men have a lust problem,” Franklin told The Christian Post in a recent interview. “I believe that lust in men operates like an untrained dog, and lust is selfish. It wants what it wants, when it wants it, however it wants it.”

The “Miracles From Heaven” producer says men need to “put love in control of lust.”

“I call love the master and call lust the dog. Any man that does not master the dog in their life, that dog will master them and lust will cause that man to become whatever it wants to be,” he explained.

Although most people equate lust with sex, Franklin says men can also lust for money, power, and greed. He defined lust as anything that ultimately corrupts the spirit of a man, and said every man is susceptible to it.

“I believe the path of success is mastery. How do we define love? Love is sacrificial, love is selfless — love of our family, love of our self, love of God, love of women, love of community,” he explained

“When a man decides he’s going to put his love in control of lust, there’s nothing he can’t do. But before we can do it, the truth about men is we have to acknowledge that it’s there. That, meaning lust,” Franklin added.

Along with being a successful Hollywood producer, Franklin also preaches at churches nationwide and uses that platform to talk about sexual purity. His brother, David, is a pastor in Baltimore, Maryland, and despite being such good men, the Christian filmmaker said that even they have to tame the inner dog in order to stay on the straight and narrow.

“Just because somebody has a title it doesn’t take them out of the fact that they’re men or women, right? We all have issues, and so I really wanted to write this book because I think there has been a lack of transparency around this issue, especially in our communities of faith,” Franklin maintained.

“This is why so many people in our community of faith are suffering and struggling, because we refuse to have an open dialogue about this issue. No matter if you’re in the pulpit or the pew, you struggle and there are these issues, but it doesn’t mean you give yourself over to them. Before we can actually deal with them, we got to acknowledge it. We all have our challenges. We’re all trying to do better. But before we can do something about it, we have to admit that it’s there,” the California native continued. 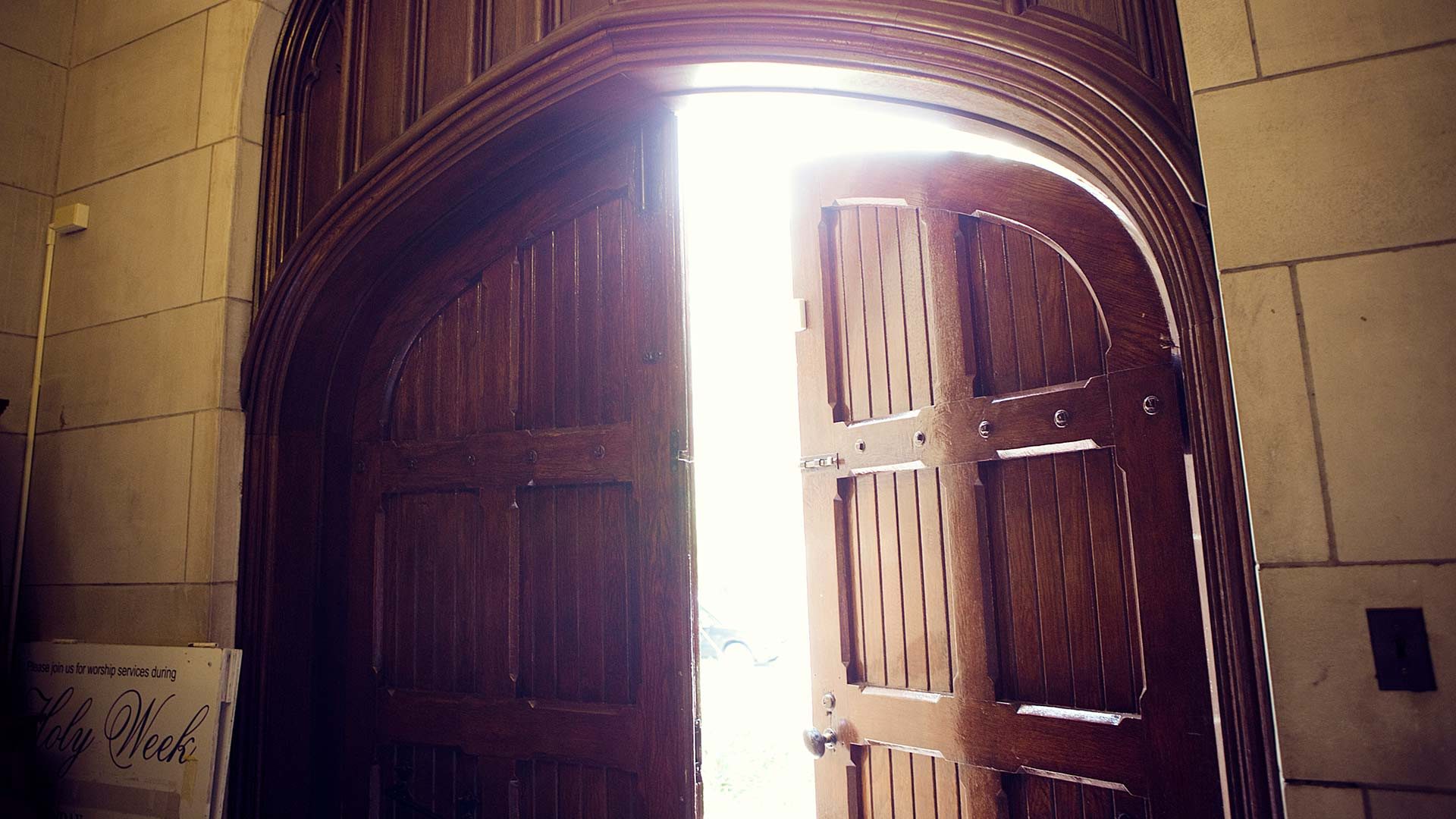 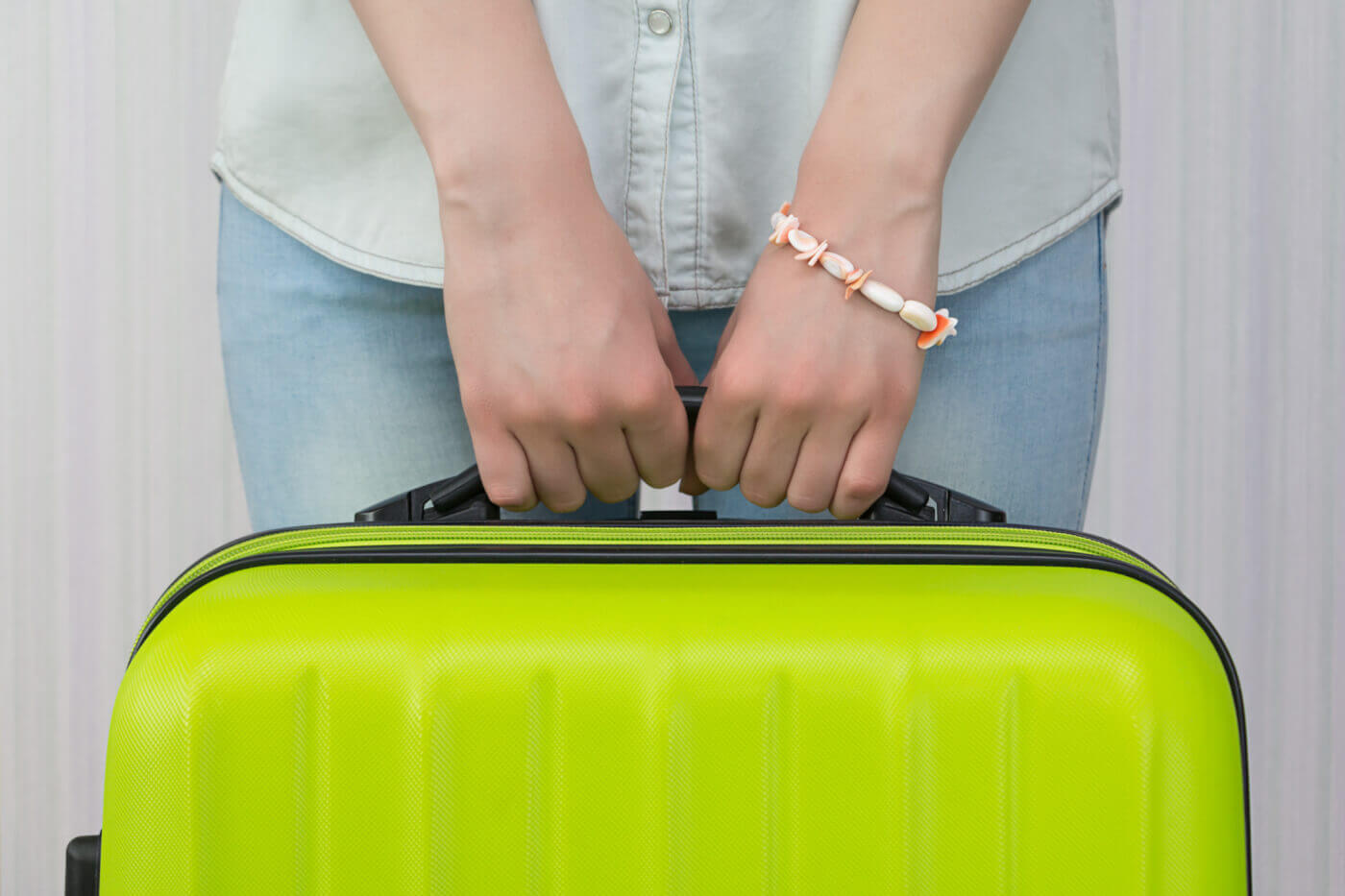 Dan Carlton on A New Start for Legacy Churches