Trevor Lawrence, who threw for 347 yards and three touchdowns in the title game against Alabama, rode a flatbed truck with dozens of teammates.

The parade ended outside the stadium where the players line up to run down the hill before games.

Wilkins, Clemson’s heart and soul this season, rode with a box of doughnuts, throwing some to the crowd along the way. He and fellow All-American defensive lineman Clelin Ferrell were caught on the stadium video board taking victory cigars from wrappers and putting the unlit stogies to their mouths as they broke out in conspiratorial laughter.

Wilkins had a tearful outburst on national TV after the 44-16 rout of Alabama on Monday night in Santa Clara, California. He wanted to clear the air on that one.

The Tigers became the first major school to finish 15-0 since Penn in 1897, with its College Football Playoff game wins over Notre Dame (30-3 in the Cotton Bowl) and Alabama. The feat had Swinney and several of his players touting Clemson as the best team in college football history.

“I feel like it’s not really up for debate,” Ferrell said.

Swinney echoed those sentiments, proclaiming his latest group “the best ever. Drop the mic.”

He lauded his players for their diligence in having the highest grade-point average in team history and for their fortitude in dealing with the death of former teammate C.J. Fuller to blood clots this past October.

“These trophies do not define us,” he said. “Our culture defines us.”

To loud cheers, Swinney and the players came out at halftime of Clemson’s basketball game with No. 4 Virginia.

The group will gather again for a White House visit Monday. “What a game, what a coach, what a team!” President Donald Trump tweeted.

The Tigers will have some questions to answer before continuing their run. Ferrell was among four starting defensive underclassmen to declare for the NFL draft after the Tigers returned from California.

Tackle Dexter Lawrence, along with linebacker Tre Lamar and championship defensive MVP cornerback Trayvon Mullen, also chose to give up their eligibility to turn pro. Barring any late NFL declarations, Clemson will have to replace at least seven starters on defense, including their entire front four, as Wilkins and defensive end Austin Bryant are seniors.

“I won’t be missing the championships we won,” Ferrell said. “I’ll miss the people we won them with.”

There were more than 15,000 people in the center of town Monday night to watch several big screens with the game. Fans were at the airport Wednesday and back on campus to greet the team.

“We have some of the best fans in the world,” defensive tackle Albert Huggins said. “They’re always there to support us.”

Fans in the stadium cheered the replay of the championship game and roared as a retrospective of Swinney’s 10 landmark years in charge flashed by. 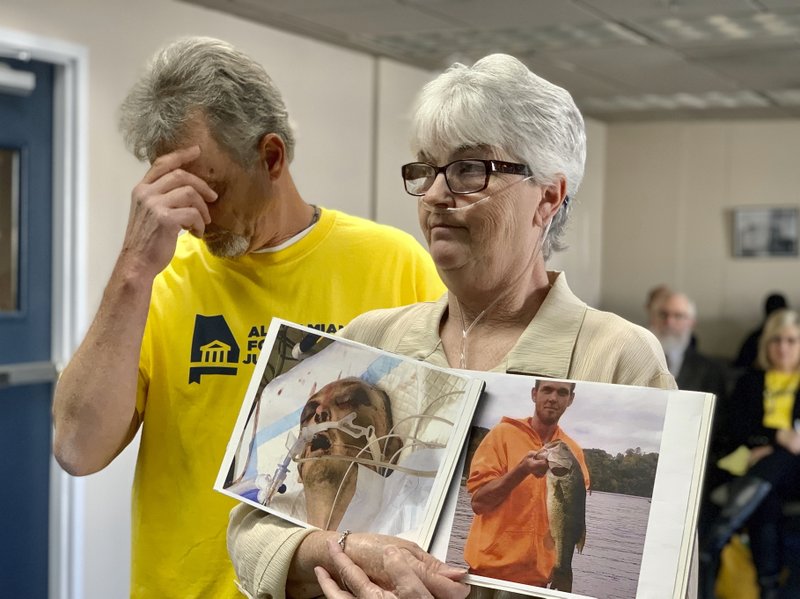 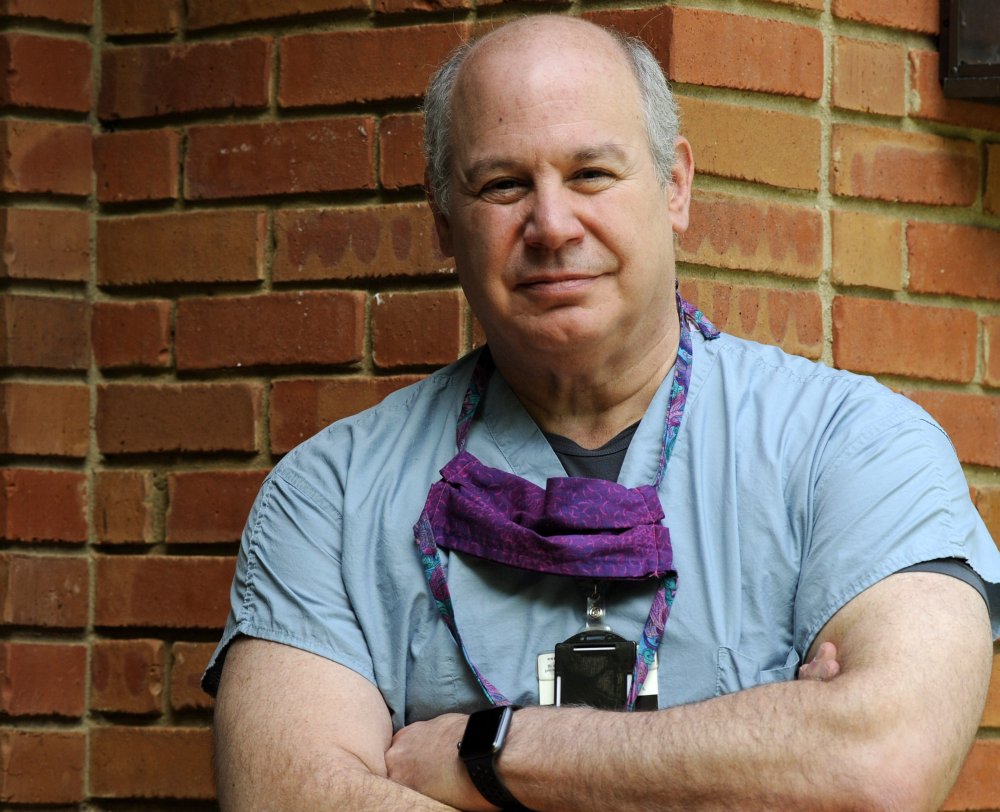 This is no play thing: Dr. Michael Saag survivor of coronavirus bewildered at how lightly the public is taking this plague