DOGO AWO, January 7, 2019 (Morning Star News) – Ladi Yakubu does not know how her family will eat after Muslim Fulani herdsmen destroyed crops on their farm in Kaduna state, Nigeria on Nov. 26 and shot and killed her husband.

“My husband is no more alive, and so the burden to feed our children is on me,” she said. “How do I feed them without having a job? And I cannot go to the farm because of the murderous activities of these herdsmen.”

The 49-year-old Yakubu, a member of the Dogo Awo village congregation of the Evangelical Church Winning All (ECWA) in north-central Nigeria, said she knew the gunmen were Fulani herdsmen because they have lived near the village for several years. Herdsmen also destroyed crops on their farm in late 2016 and late 2017, she said.

Her 20-year-old son, Believe Yakubu, received a bullet wound in his leg in the attack. Her other children are ages 15, 18, 23, 26 and 28, but without access to their farm outside the village, the adult children have little income-earning power.

The attack was different from night-time raids that have terrorized Christians in north-central and other states in Nigeria. Church members were helping the family to harvest rice the morning of Nov. 26, she said, when they stopped for lunch at about noon.

“As we were eating, a Fulani man came over to where we were sitting under a tree,” Yakubu told Morning Star News. “We offered him food, but he declined to eat with us. When my husband asked the Fulani man whether he needed help in anyway, the man said he was only out to find areas he could take his cattle to for grazing.”

The herdman left, but soon they heard gunshots near the farm, she said. The frightened church members returned to the village, while Yakubu, her husband and their son and nephew stayed to gather the harvest into one place and try to move tools and equipment, she said.

“While we were doing this, the Fulani man returned with one other Fulani,” Yakubu said. “Both of them were armed with guns. They shot at us, killing my husband and shooting my son on the leg, while me and my husband’s nephew narrowly escaped being shot. My husband was shot twice in the stomach.”

The armed herdsmen left the area, she said, but the next morning they returned and destroyed crops, water-pumping machines for irrigation, herbicide sprayers and even the food warmers the family had taken to the farm, she said.

“My husband’s corpse was recovered by our church members, and he was buried here in our house,” she said, pointing to the grave. “That is the grave you see by the door to this room where we are seated.”

After a Nov. 25, 2016 raid, when Fulani herdsmen destroyed rice, beans, pepper and other crops, her husband reported the attack to police and the leader of the local Fulani community, but they took no action, Yakubu said.

“No action was taken against them, but then my husband, who loves peace, said we should forgive the Fulani herdsmen and continue to work on the farm and trust God for provisions,” she said.

The police inaction emboldened Fulani herdsmen to return again during the harvest season of 2017 and destroy crops, she said. Again her husband reported the attack to police and the local Fulani leader, with no result.

“We were all devastated by the actions of these herdsmen as we were never compensated even once for the destruction on our farms,” Yakubu said. “Yet they still returned to kill my husband on the same farm they had destroyed our crops.”

Every morning during family devotionals, she said, her husband would instruct them never to repay evil with evil. 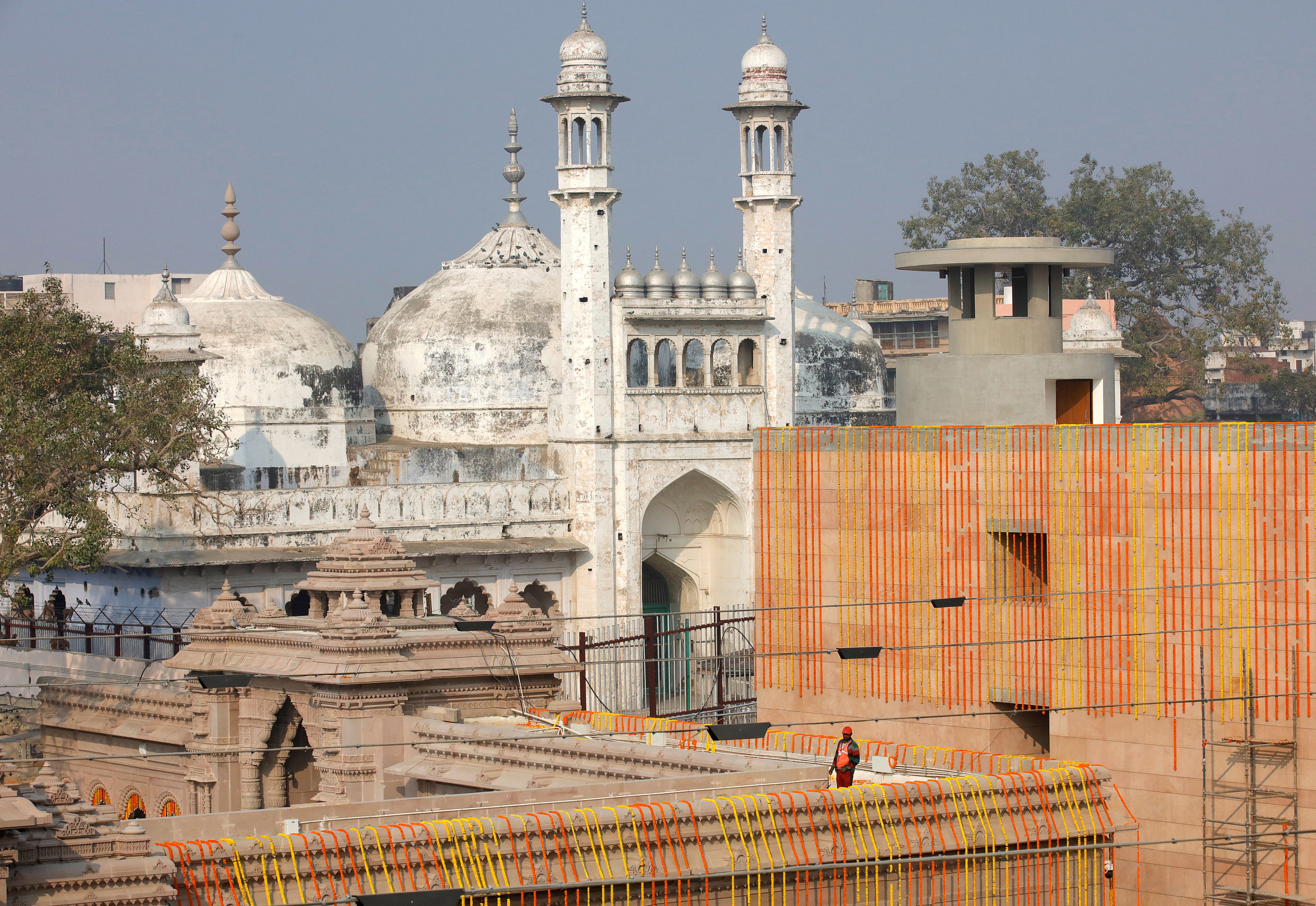 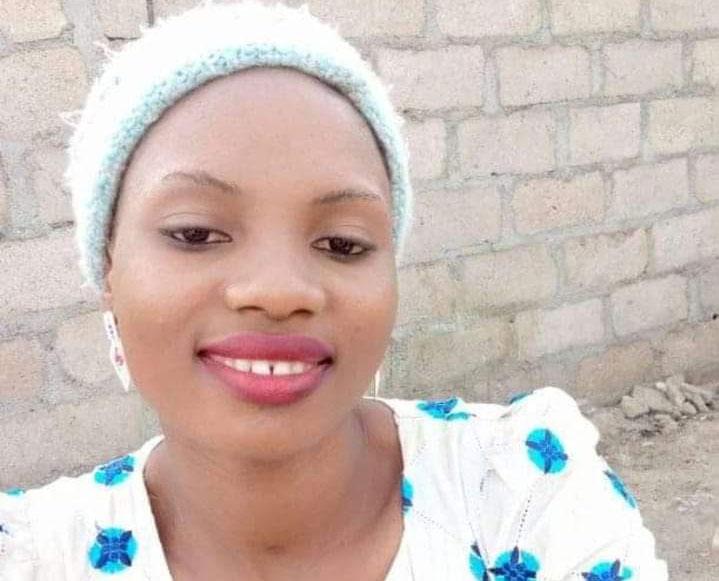