SANTA FE, N.M. (BP) — A New Mexico assisted suicide bill that has been described as “devastating” to the sanctity of life is drawing opposition from Baptists and other pro-family groups in the state.

Two of the bill’s most controversial provisions — suicide prescriptions via telemedicine and a broad definition of terminal illness — were removed Jan. 28 by a committee of the New Mexico House of Representatives. But the legislation still would allow non-physicians to prescribe lethal doses of medication and could endanger vulnerable members of society, according to the Family Policy Alliance of New Mexico, a partner organization of Focus on the Family.

Jay McCollum, chairman of the Baptist Convention of New Mexico’s Christian Life Committee, asked Christians everywhere to make New Mexico’s assisted suicide bill “a matter of prayer and fasting.” He asked New Mexicans to visit, email and call their state legislators and ask them to oppose the bill.

“It’s really sad,” said McCollum, pastor of First Baptist Church in Gallup, N.M., and a member of the Southern Baptist Convention Executive Committee. “This is a very devastating bill to the sanctity of life and the teachings of Scripture.”

The legislation — House Bill 90 — would permit nurse practitioners and physician assistants to prescribe lethal doses of medication to patients with prognoses of six months or less to live. It would require a two-day waiting period between the time a lethal prescription is written and when it can be fulfilled — shorter than the waiting periods in other states where assisted suicide is legal, the Santa Fe New Mexican reported.

Initially, H.B. 90 allowed lethal medication to be prescribed via telemedicine, and it defined terminal illness broadly as an ailment that would cause death in the “foreseeable future.” Both of those provisions were eliminated by the House Health and Human Services Committee before it approved the measure on a 4-3 vote, the Family Policy Alliance said.

“Even with the committee’s amendments, House Bill 90 continues to lack many ‘safeguards’ found in other states,” Curry said in a news release. “It would still allow non-physicians to determine mental capacity and to prescribe life-ending medication, and nothing in the bill protects ill and vulnerable New Mexicans from abuse and coercion from predatory family members and profit-driven insurance companies.” 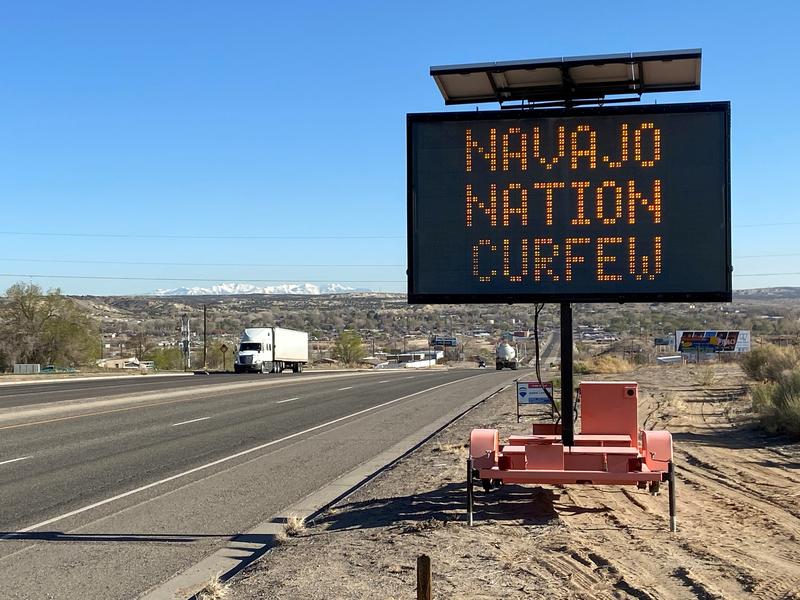