Family and friends are paying tribute to Jason Spindler, the American killed in Tuesday’s terror attack in Nairobi, Kenya. Gunmen from the terror group Al-Shabab killed at least 21 people when they stormed a luxury hotel complex with suicide bombings and gunfire.

Jason’s parents are flying into Kenya tomorrow to collect their son’s body and will also spend time here celebrating his life with the diverse community of friends he had built around him, reports CBS News’ Debora Patta.

Jason was one of the good guys, his parents said. A former investment banker who survived 9/11 because he was late for work that day, Spindler later gave up a high-powered Wall Street career for the chance to make a difference.

“Jason, once you met him, you knew this guy was going to change the world. He had a way about him that everyone would like him,” his father, Joseph, said.

That passion for change led him to Kenya where, with co-founder Patricia Chin-Sweeney, he started a company that aims to reduce poverty through investing in developing economies.

“He believed you could invest, you could build businesses and they would be a means of stabilizing economies and reducing the need for terrorism,” Chin-Sweeney said. 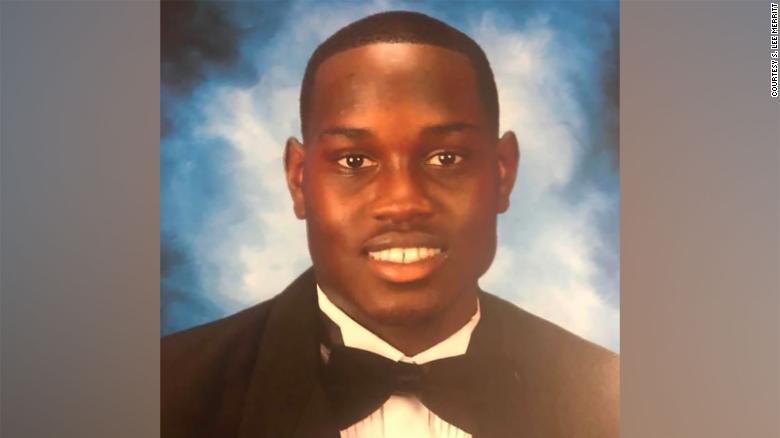