Three German skiers have been killed in an avalanche in Austria and a fourth is missing, police said Sunday as snowfall set in again in the northern Alps.

The bodies of the men, aged 57, 36 and 32, were recovered Saturday evening near the ski resort of Lech, a few hours after the wife of one of the skiers reported them missing. Police in Vorarlberg, Austria’s westernmost province, said they had to call off the search for another missing German skier in the group, age 28, because of heavy snow and the risk of avalanches.

The avalanche brings to at least 24 the number of weather-related deaths reported in parts of Europe this month.

Police said the four friends had apparently skied onto a trail that was closed. Although they had avalanche protection equipment and deployed airbags, the victims were buried by the avalanche and suffered multiple injuries. They were located with the help of cellphone tracking.

On Saturday, authorities in southern Germany and Austria used a break in the weather to clear heavy loads of snow from roofs and roads.

But snow set in again on Saturday night. In the Bavarian town of Kempten, local authorities closed 11 sports halls as a precaution through Tuesday because the weight of snow on their roofs was expected to increase, the German news agency dpa reported.

Trains on part of the route between the German cities of Munich and Lindau, on Lake Constance near the Austrian border, were traveling more slowly than usual because of a risk of that trees weighed down by snow could fall onto the tracks.

Balderschwang, a small Alpine resort on Germany’s border with Austria, was cut off on Sunday as the pass leading into it was closed for fear of avalanches.

In central Switzerland, trains carrying cars through the Furka tunnel were suspended because of an avalanche on a nearby road. 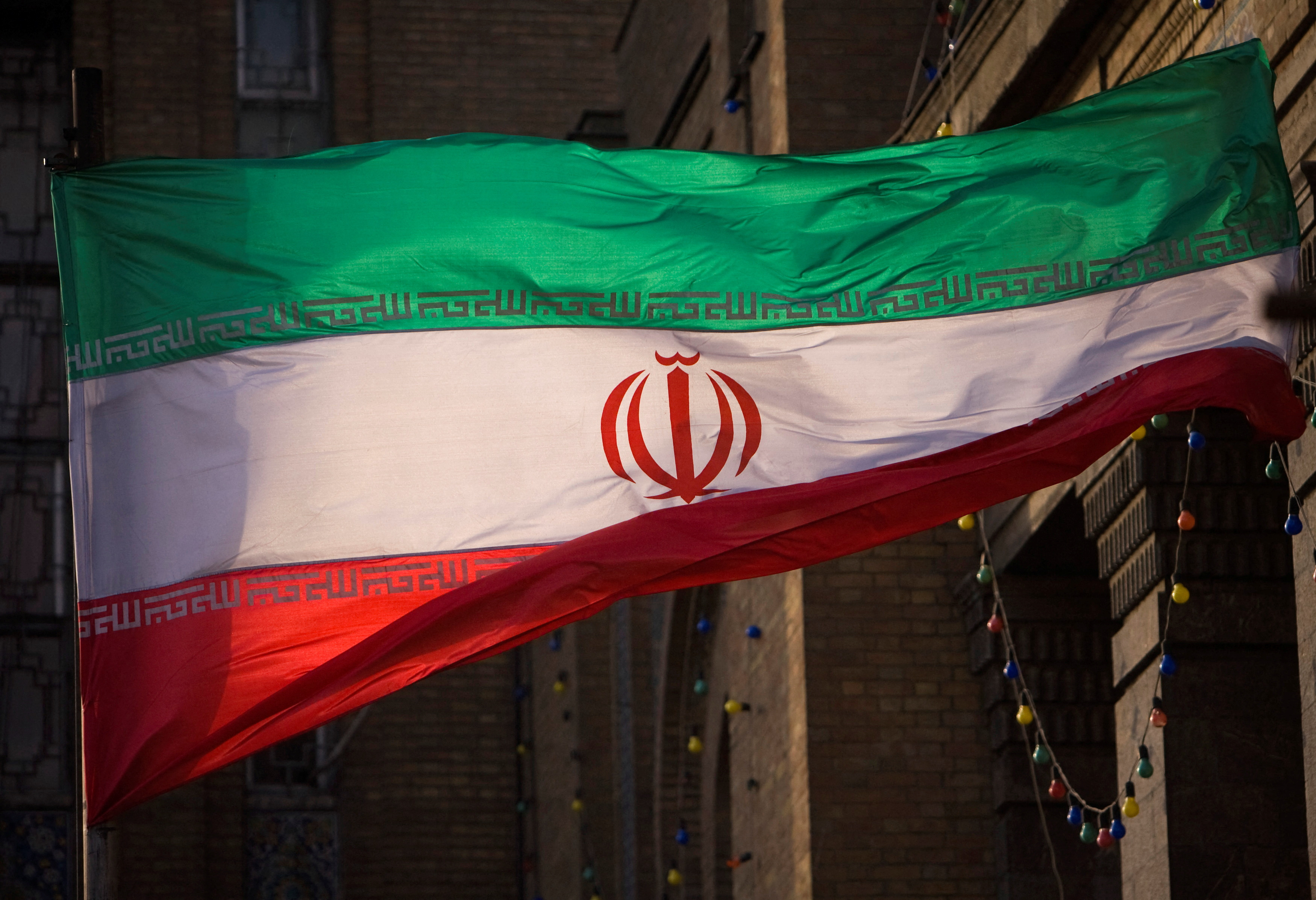