A 13-year-old Ohio boy who stole a handgun from his grandfather’s gun cabinet and fatally shot his 11-year-old brother has been sentenced to seven years in a youth prison.

The Record-Courier reports a judge in northeast Ohio’s Portage County on Friday decided not to classify the 13-year-old as a serious youthful offender, which means he can’t be sent to adult prison for rule violations. The Associated Press is not identifying him because of his age.

The shooting occurred last April in Streetsboro. The boy was subsequently diagnosed with multiple psychological disorders. A psychologist said those disorders were rooted in the abuse he suffered as a toddler before he and his brother were adopted.

The boy said in court he didn’t realize he loved his brother until he was dead. 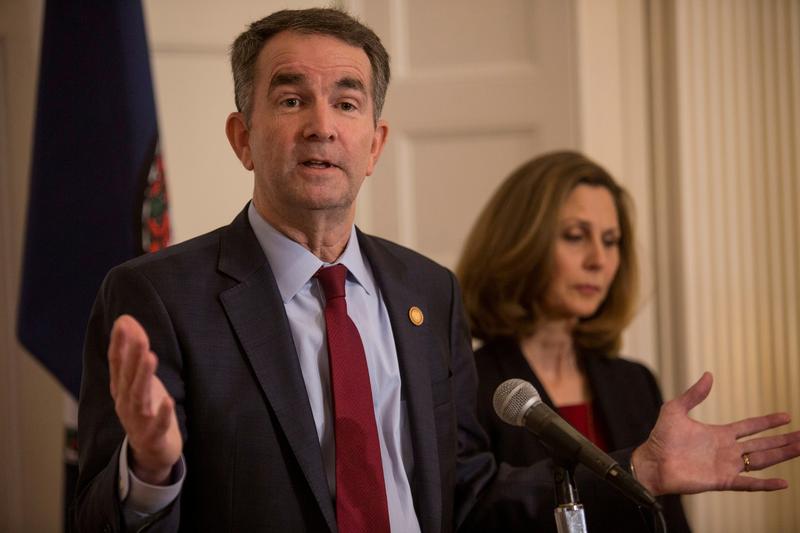