A Wisconsin judge has ruled that the town of De Pere must provide churches and religious organizations exemptions to an LGBT non-discrimination ordinance that among other things would have required them to allow access to bathrooms on the basis of a person’s gender identity.

Brown County Judge William Atkinson ruled last Friday that the ordinance barring employment, housing and public accommodation discrimination that protects on the basis of gender identity and sexual orientation cannot be applied to five churches and the parent company of a local Christian radio station.

Violation of the ordinance could have resulted in the churches and organization being issued a fine or infraction.

Even though the ruling was handed down last Friday, Atkinson’s written ruling has not yet been released.

“This court victory came just in time for these churches who have treated cautiously under the burden of this government orthodoxy,” said Kevin Snider, an attorney with the Pacific Justice Institute, which represented the organizations in their lawsuit filed earlier this year. “Our clients and the many other religious institutions in De Pere can fulfill their religious functions and ministries this Christmas season, without fear of being brought before a tribunal due to their hiring choices or refusal to host same-sex marriages on church property.”

As previously reported, the ordinance was passed last November by the De Pere City Council and went into effect in March.

The city sought to dismiss the complaint on the grounds that the churches could be considered places of public accommodations because they are facilities that are often open to the public outside of their “traditional role as a house of worship.”

According to PJI, the city’s attorney’s tried to claim in court that actions, like serving as a polling place or handing out water to marathon runners, could make churches places of public accommodation. 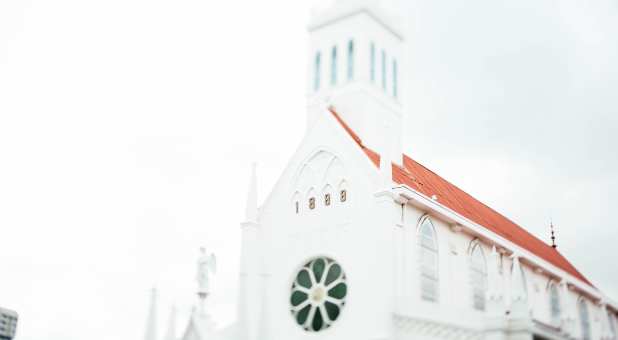