Hank Aaron’s rightful place as Home Run King would be undisputed today save Barry Bonds’ decision to keep playing — as he was using steroids.

Believe it or not, the outcome of a very important 2018 election race won’t be revealed until late January (just before Black History Month). That’s when the Baseball Hall of Fame will announce its newest inductees. And, sadly, an exit poll of votes-cast-thus-far shows that Barry Bonds could be well on his way to receiving the votes needed to enter the hall.

I say “sadly” for reasons that may surprise many baseball fans.

The debate over Bonds’ candidacy typically comes down to whether one believes the Hall of Fame should honor anyone (like Bonds) who gained an unfair advantage by using performing-enhancing drugs. I fall squarely into the anti-steroid-users camp; but this isn’t the main reason I oppose Bonds’ candidacy — remembering black history is.

On August 23, 1968, I attended Atlanta’s “Hank Aaron Night” to commemorate Aaron’s milestone achievement of becoming only the eighth player in Major League Baseball (MLB) to hit 500 career homers. Being all of six years old at the time, I had limited awareness of the racial strife engulfing America at the time — strife that had led to the assassination of Atlanta’s own Martin Luther King, Jr. earlier that year. So, the significance of Aaron’s race was largely lost on me.

But it wasn’t lost on others. And over the next six years, as Aaron chased Babe Ruth’s all-time home run record, he encountered vicious slurs, belittling taunts, and threatening letters from racists who did not want to see a black man claim the most-hallowed record in America’s most-stat-obsessed sport.

To be sure, Aaron’s critics represented a small subset of fans at the time. Nevertheless, he faced more racially-charged mistreatment than any ballplayer since Jackie Robinson. Yet, like Robinson, Aaron courageously rose above this abuse — breaking Ruth’s record on his way to hitting 755 homers overall. 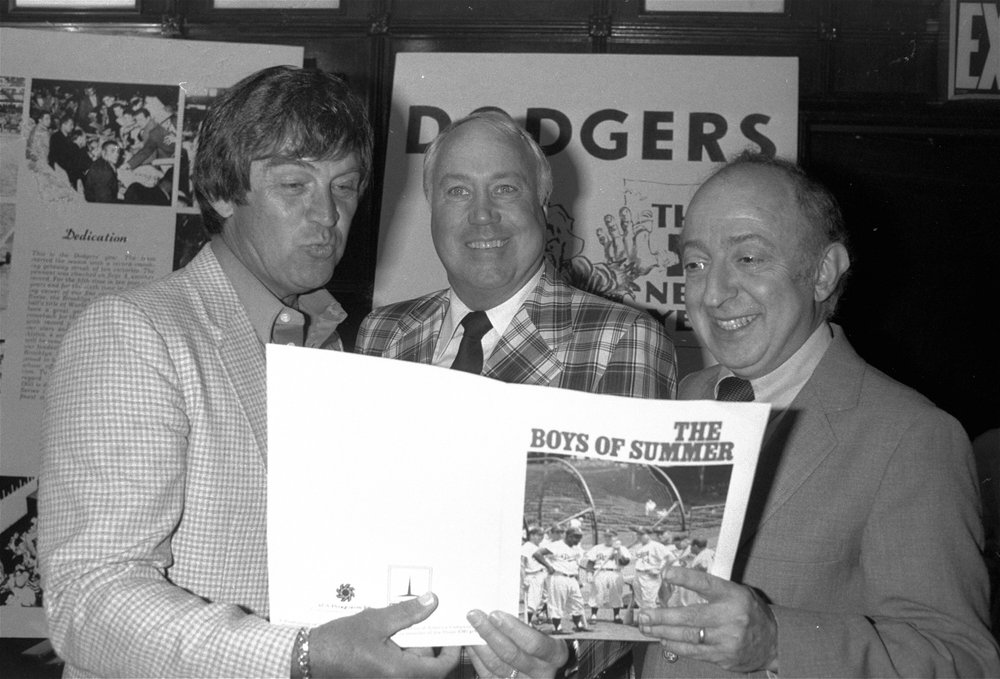 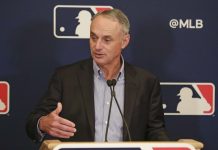