Up to 40 officials—including members of the National Guard, the State Secret Service, the Justice Ministry and Yashnobod District Police—participated in the raid in Tashkent, according to the Norway-based news service.

The military personnel and police searched the entire church facility, confiscating about 7,800 items, including all of the church’s hymnals and other books, Forum 18 reported.

When asked why military forces were involved in the raid, officials reportedly said, “It is a special operation.”

Fourteen Baptist worshippers, including a 14-year-old boy, were taken by bus to the Yasnobod Police Station, where officials attempted to secure confessions they had participated in an “unauthorized meeting,” Forum 18 reported. When they refused, the Baptists were interrogated for nine and a half hours.

Late evening on Nov. 25, police reportedly ordered the gas service to cut off the heating system in the church. The low temperature in Tashkent was 24 degrees.

The raided church is affiliated with the Council of Churches Baptist, a group whose members refuse to register with the state.

“I am deeply concerned about ongoing reports of efforts to harass or restrict believers as they gather together in peace to worship. The Baptist World Alliance is continuing to reach out to Baptists in Uzbekistan and across the region to determine the best way to offer support and prayerful assistance,” BWA General Secretary Elijah Brown said. 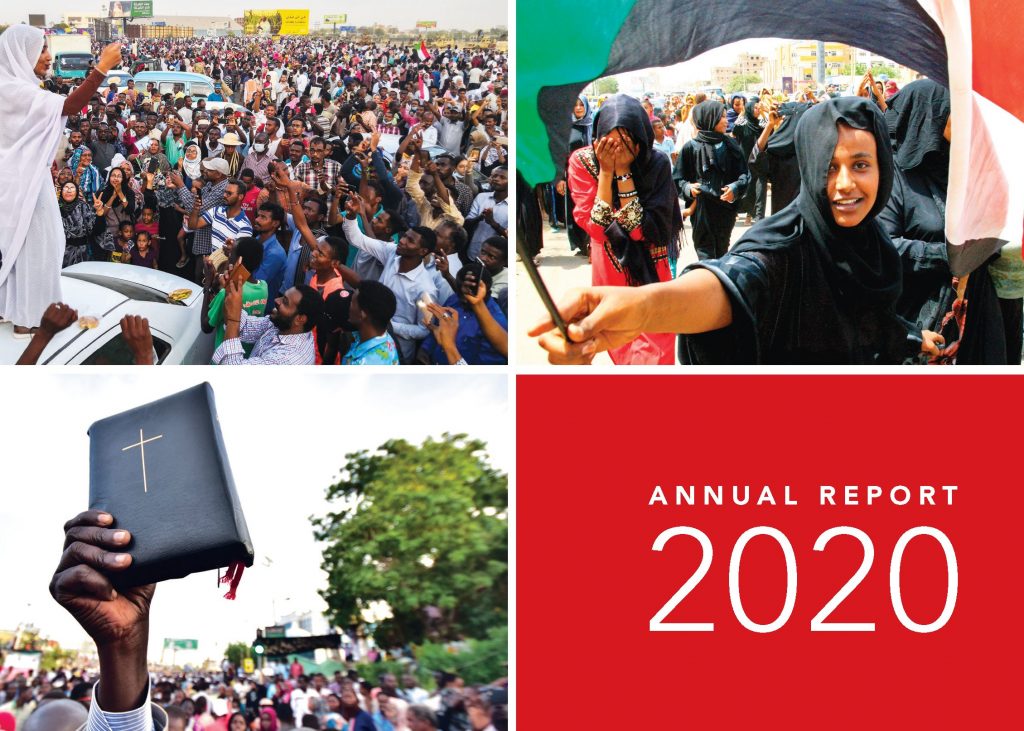 State Department Releases Annual Report on Religious Freedom, Finds ‘Chilling Array of Abuses’ Committed in 2018 and Promises U.S. ‘Will Not be Silent About...