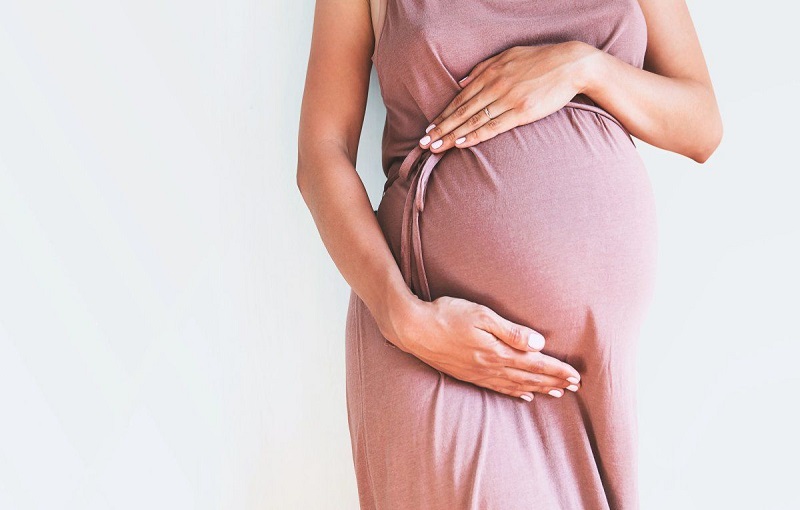 New research reveals that fertility rates in the United States have declined significantly and could fall to their lowest rates ever.

The study, “Declining Fertility in America,” which was released this week by the American Enterprise Institute, a conservative think tank in Washington, D.C., shows that birth rates have fallen in America to one of the lowest recorded levels of population growth, and could drop even further to record low levels.

“This decline is led by falling birth rates for women under 30, but in recent years, even women in their 30s have seen falling birth rates. These declines will almost certainly result in millennial women ultimately having fewer children than previous generations had,” the report’s author, Lyman Stone, explains in the executive summary.

Yet most of these drops in birth rates are a result of changing marital habits, mainly young people delaying marriage. This trend cannot be reversed by efforts to change Americans’ ideals for children because they already desire them and continue to, he argued.

“The problem, then, is not about Americans not valuing childbearing, but about barriers to childbearing,” Stone said.

Policy responses are unlikely to effectively address the many challenges young people face regarding childbearing and a significant recovery in birth rates is not likely, Stone predicts.