For creator Harry Lennix, the new movie “Revival!” — a retelling of the Gospel of John with a mostly black cast — is a film whose time has come.

“I think to be able to imagine yourself as somebody like Christ is a great, powerful tool that has been denied us, not necessarily even from outside sources,” said Lennix, a black writer, producer and actor in the film.

Neither John nor the other gospel writers describe Jesus’ skin color, but Lennix, in an interview just after the film’s world premiere Tuesday (Dec. 4) at the Museum of the Bible, said depicting him as a man of color is something black people often “don’t have the daring to delve into, and that’s a shame.”

The movie, which features singers Chaka Khan as Herodias, Michelle Williams as Mary Magdalen and Mali Music as Jesus, is to be released Friday (Dec. 7) in 10 cities from New York to Los Angeles. It is expected to expand to more cities in January.

Lennix, co-star of NBC’s “The Blacklist,” said the production — which mixes onstage, movie-set and technological performances — was conceived at his New Antioch Church of God in Christ in Los Angeles, with an aim to include spirituals and gospel music.

Harry Lennix addresses the audience after premiering his film “Revival!” at the Museum of the Bible on Dec. 4, 2018, in Washington, D.C. RNS photo by Adelle M. Banks

“New Antioch is made up of mostly black people,” he said of the Pentecostal congregation. “When it comes to singing that kind of music, it is vital to have the authentic voices.”

Lennix’s twin goals for the look and the sound of the movie were met in his choice for the character of Jesus. Mali Music is a Grammy-nominated gospel and R&B artist who added original songs to the movie, including “Not My Will,” sung in the Garden of Gethsemane as Jesus contemplates his pending crucifixion.

“Acting as Christ and portraying Christ is so powerful, but portraying Christ in a musical is even more because no one thinks how he would sing, what words it would be, how his voice would be,” Music said before the premiere, attended by 350 faith, business and community leaders.

In addition to Music’s and other contemporary gospel tunes, spirituals are used to accompany the story: “Down By the Riverside,” in the scene where Jesus is baptized by John the Baptist; “Oh Mary Don’t You Weep,” as Mary and Martha share a short-lived grief over the death of their brother Lazarus; and “Wade in the Water.” During the latter, dancers surround an onstage boat and use blue strips of fabric to simulate waves as Jesus walks on water. 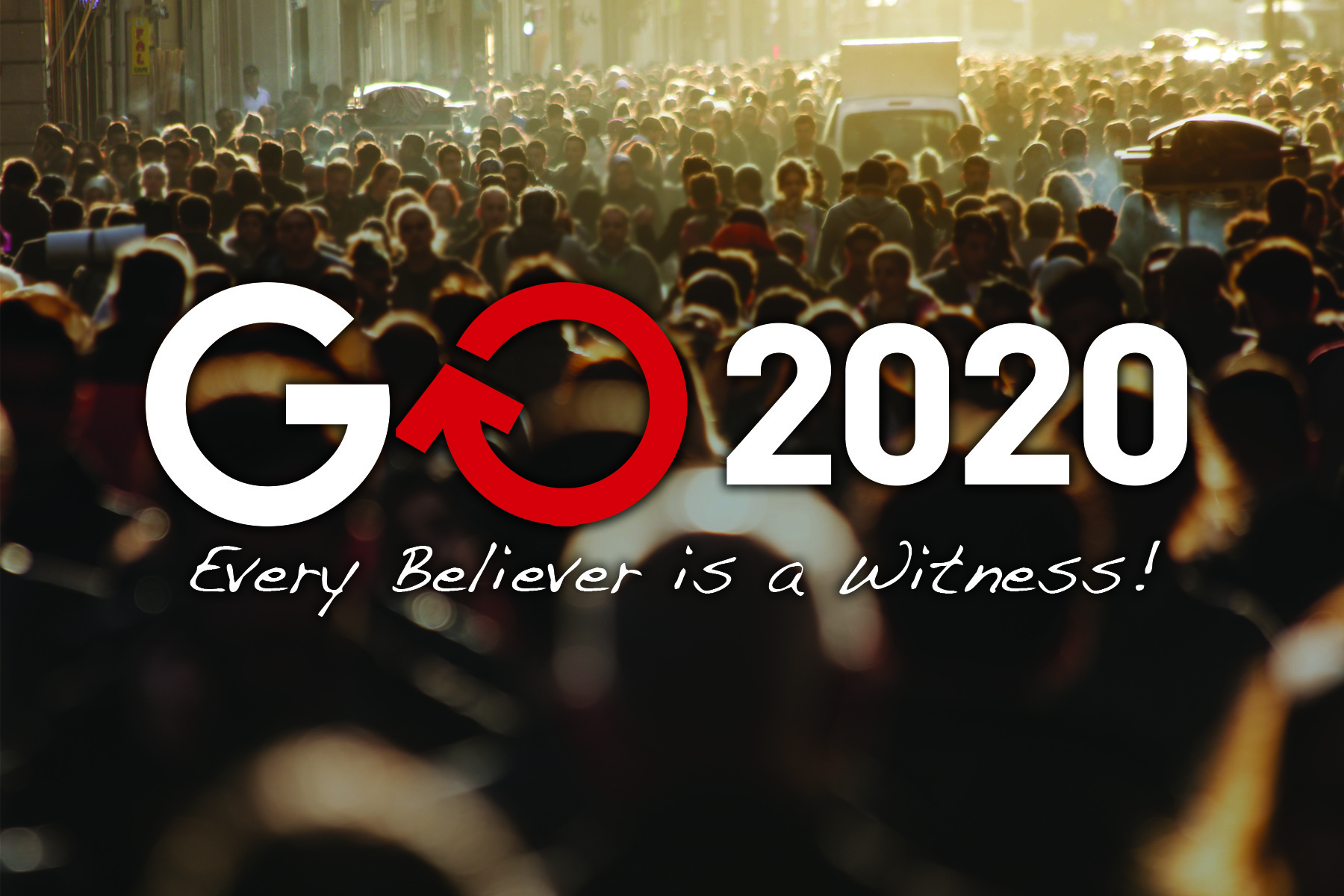